There are plenty of Android Auto and CarPlay head units out there, but few of them are actually weatherproof, so theoretically, you need to keep them away from things like rain and snow.

In case you’re wondering who needs to use Google Maps or Spotify in direct rain, just think of off-road vehicles or boats, but of course, such a head unit is also the right choice if you have a hole in the roof and want to listen to your favorite tunes without any concerns (though I think you might have other things to worry about in this case).

So this week, BOSS Audio Systems announced MRCP9685A, a brand-new head unit that supports both Apple CarPlay and Android Auto, is fully weatherproof and comes with a 6.75-inch capacitive touchscreen.

Needless to say, it also features Bluetooth support, so you can listen to your music wirelessly or make and receive calls without having to run Android Auto and CarPlay on the screen. There are two USB ports, one A/V input, front, rear, and sub pre-amp outputs, support for a rear camera (for going in reverse and parking), and a steering wheel interface that is sold separately.

Of course, since this double DIN head unit is supposed to be fully weatherproof, it doesn’t come with an optical drive, so it can’t play CDs, and DVDs, but this isn’t necessarily an issue, as it already supports the most popular media formats out there, including MP3 and AVI.

The parent company doesn’t specifically mention it, but there’s a chance it can also play MP4 files, so the common music and video formats are all working on this head unit.

So at the end of the day, if you just want to use Spotify or struggle with Android Auto in heavy rain, this is just the best choice for you. The new BOSS Audio MRCP9685A is already available on its online store for $289.99. 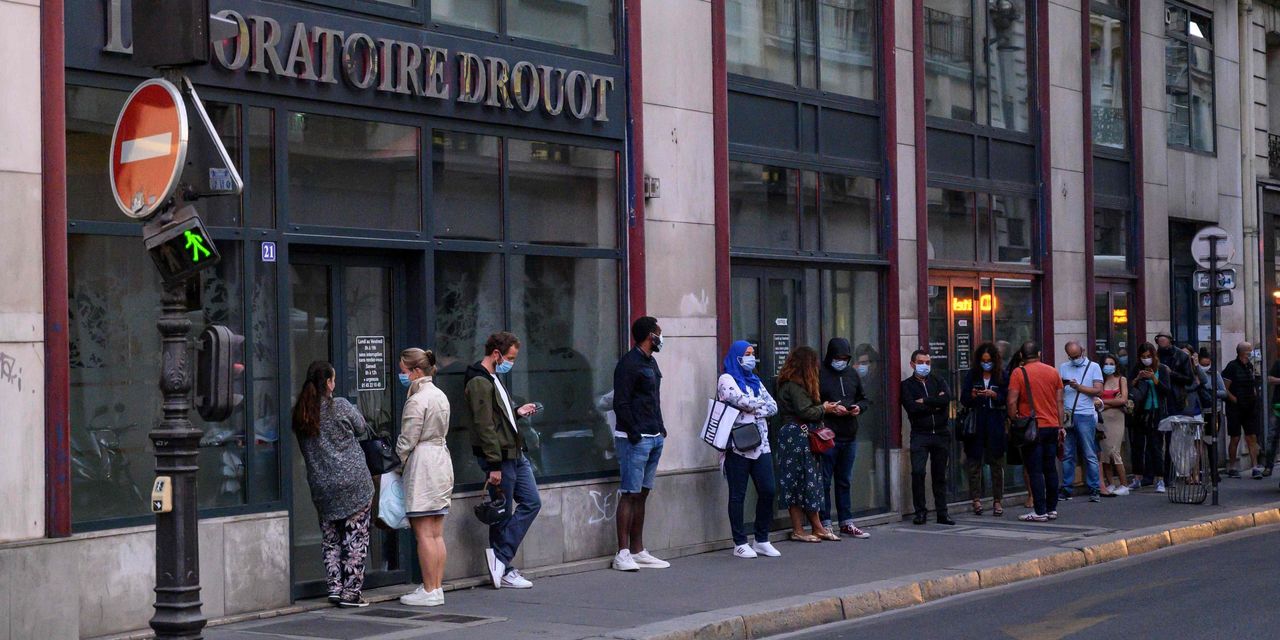 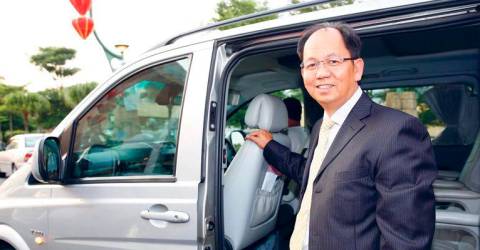 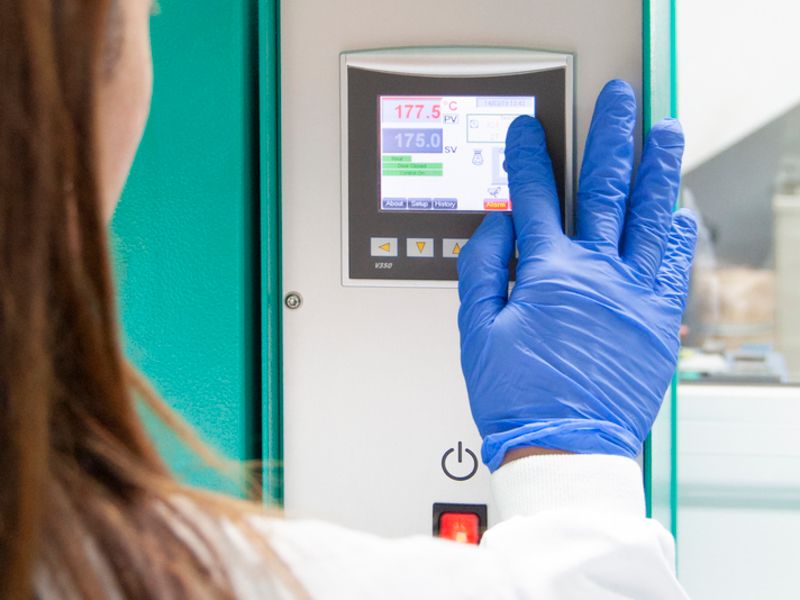