Thus, the growing number of electric vehicles will result in an increased demand for automotive smart display systems. In Europe, the automotive smart display market for BEVs is estimated to grow due to the emission regulation mandates and the development of electric vehicle technology in the region. OEMs are also expanding their manufacturing facilities worldwide to increase the production of electric vehicles. For instance, in August 2017, Tesla announced its plan to raise USD 1.5 billion to fund the development of its cheapest electric car, which proves the aggressiveness of manufacturers in the market.

The LCD segment is estimated to be the largest automotive smart display market, by application

The Asia Pacific region comprises emerging economies, such as China and India, along with developed nations, such as Japan and South Korea. In recent years, the region has emerged as a hub for automobile production. The growing purchasing power has triggered the demand for automobiles in the region. Steady growth in demand for semi-autonomous vehicles in the emerging markets of Asia Pacific is also responsible for the growth of the automobile sector in the region. Decreasing display prices and the rising number of luxury vehicles are expected to drive the Asia Pacific automotive smart display market.

For more information about this report visit https://www.researchandmarkets.com/r/ymkx7g 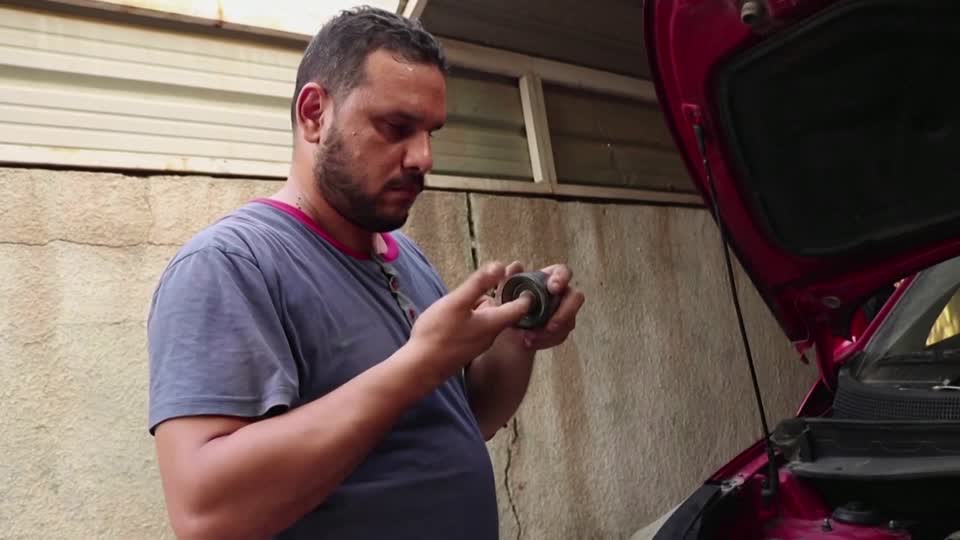