The driver of a heavy loader thought he had run over a tire – then saw his used car lot co-worker on the ground.

The fatally injured co-woker at the used car lot in Indiana County has been identified as 39-year-old Randall Scott Mack of Northern Cambria, TribLive reports, adding:

Indiana County Coroner Jerry L. Overman Jr. has ruled that Mack died of blunt force trauma when he was run over by a Case 721D wheel loader at around 5:16 p.m. Friday while working at Texas Auto Ranch on U.S. Route 422.

Mack was pronounced dead at the scene.

According to Overman, the operator of the loader reported that he had not seen Mack while backing up. The man reportedly said that he at first thought he had driven over a tire until he noticed Mack lying on the ground, TribLive writes.

The coroner has ruled the fatal incident an accident, TribLive reported.

Man accused of pulling woman from car, shoving her down after fender bender in Pa. bar parking lot

A Northern Cambria-area man was killed Friday when he was run over by heavy equipment at the Indiana County used car dealership where he worked, authorities said. https://t.co/6DmhU25HOj 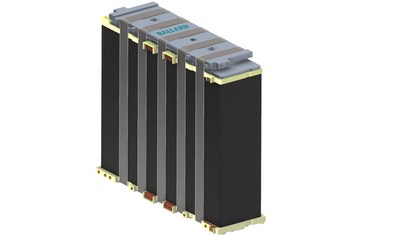