Mercedes boss Toto Wolff should ‘get out’ of his role at Mercedes right now while the German car manufacturer is at the top, reckons former team chief Eddie Jordan.

Wolff is currently negotiating a new contract at Mercedes that is expected to move him into a new senior role.

While retaining his main responsibilities as team principal, the change should allow Wolff to not need to commit as much time and effort in travelling to all the races.

The change in Wolff’s position has prompted speculation over his future, with Jordan claiming recently that Mercedes sponsor and partner Ineos is about to buy the team outright.

However, the story was shot down by Wolff, even though it remains possible that Ineos may take a minority stake in Mercedes.

Jordan feels, however, that there is some movement around Ineos, as he also makes clear that now would be the right time for Wolff to step away.

Speaking to Ziggo Sport, Jordan said: “The only thing that I was really sure about is that Ineos will buy the team and for sure in that package, with the people of Mercedes and particularly the new Chief Executive, it’s a well known fact that Ola [Kallenius], who is the new CEO and the chairman of the group, he’s had some issues with Toto in the past.


“And, you know, Toto, to be very honest, he is right up there with the likes of the Frank Williamses, the Ron Dennises and all of these guys, you know. He’s been sensational. So it’s time that he moved on himself.”

Jordan suggests that with Mercedes on course for its seventh consecutive world championship title double, that Wolff will never have a better moment to sell his interest in the team.

“I’m sure he’s getting tired of the situation,” added Jordan.

“He’s won all of these championships and he’s created a myth around Lewis Hamilton and indeed the team.

“If it was me, and I was his advisor, I would say: ‘Get the hell out of there. Please, Toto. Take the money off the table, it will never get as good as this in the future.'” 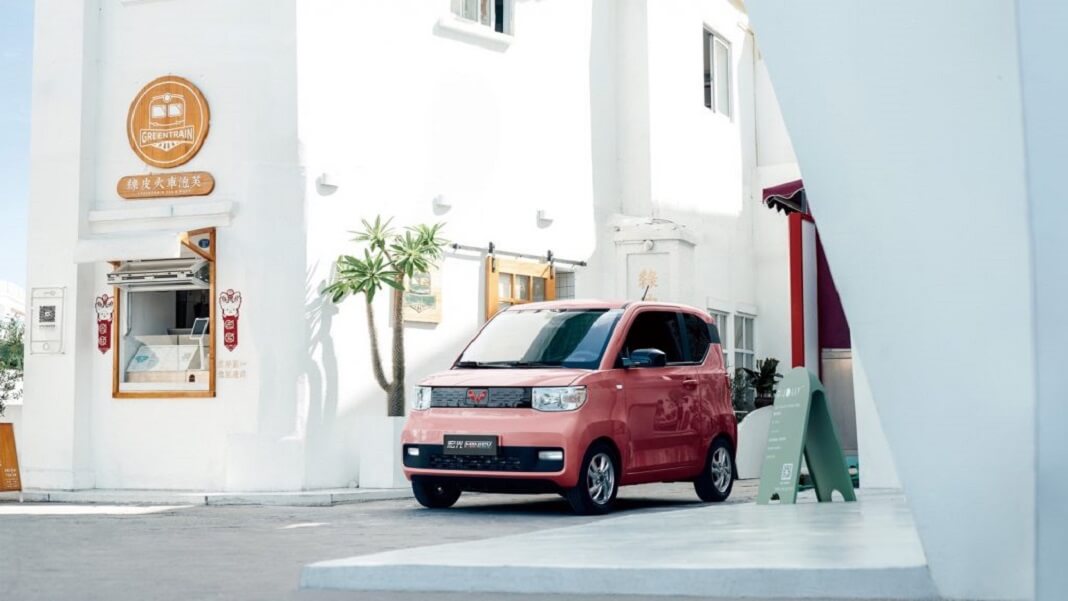 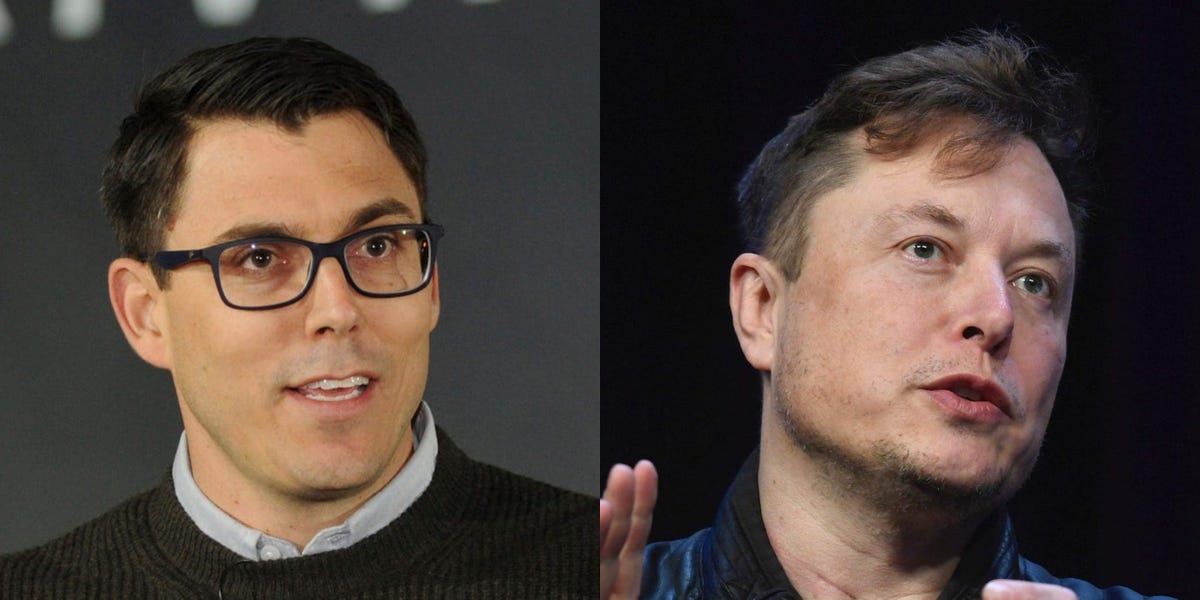