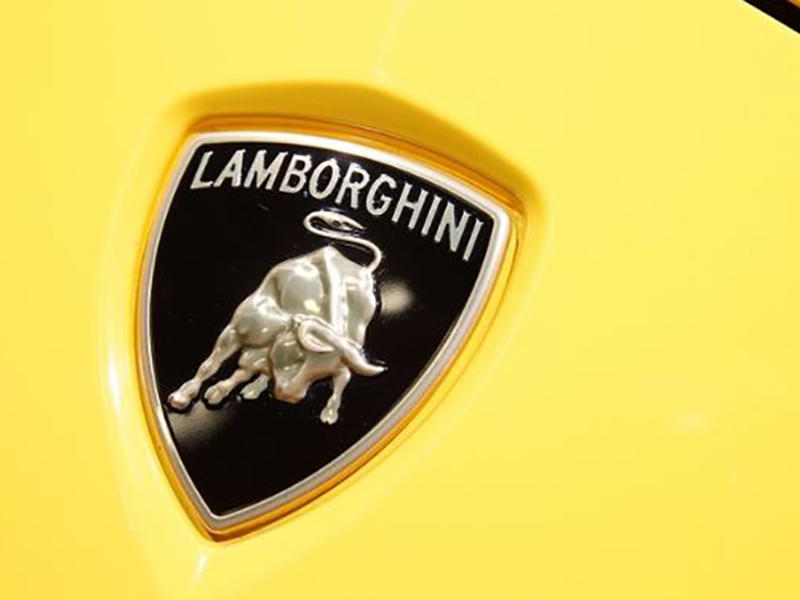 FRANKFURT — Volkswagen Group is drawing up plans to set up Lamborghini as a more independent unit, and is discussing long-term supply deals that could make it easier to list it on the stock exchange, two people familiar with the matter told Reuters.

“Volkswagen is in the process of carving out Lamborghini, and to organize future supply and technology transfer deals,” one of the sources familiar with the matter told Reuters.

The Italian sportscar brand, which is currently a division of Audi, could be partially listed, with Volkswagen retaining a controlling stake, the first person familiar with the talks said.

There is no formal decision to divest Lamborghini, a second person said, adding that the timetable of any deal remained unclear.

“This is a first step which gives VW the option to list the unit further down the line,” the second person told Reuters.

A third person familiar with the discussions said the future of Bugatti, Lamborghini and Ducati was discussed during a supervisory board meeting last Friday.

The possibilities for how to electrify the Lamborghini and Bugatti brands through partnerships and investors was discussed, the third person said.

Bankers and potential cornerstone investors in an IPO have been approached by the automaker, the sources said.

Volkswagen Group CEO Herbert Diess said Wednesday that the automaker will announce “important steps” about the company’s future before the close of the year.

Volkswagen is reviewing what role its high-performance brands Lamborghini, Bugatti and Ducati will play within the multi-brand carmaker as part of broader quest for more economies of scale, senior executives told Reuters. 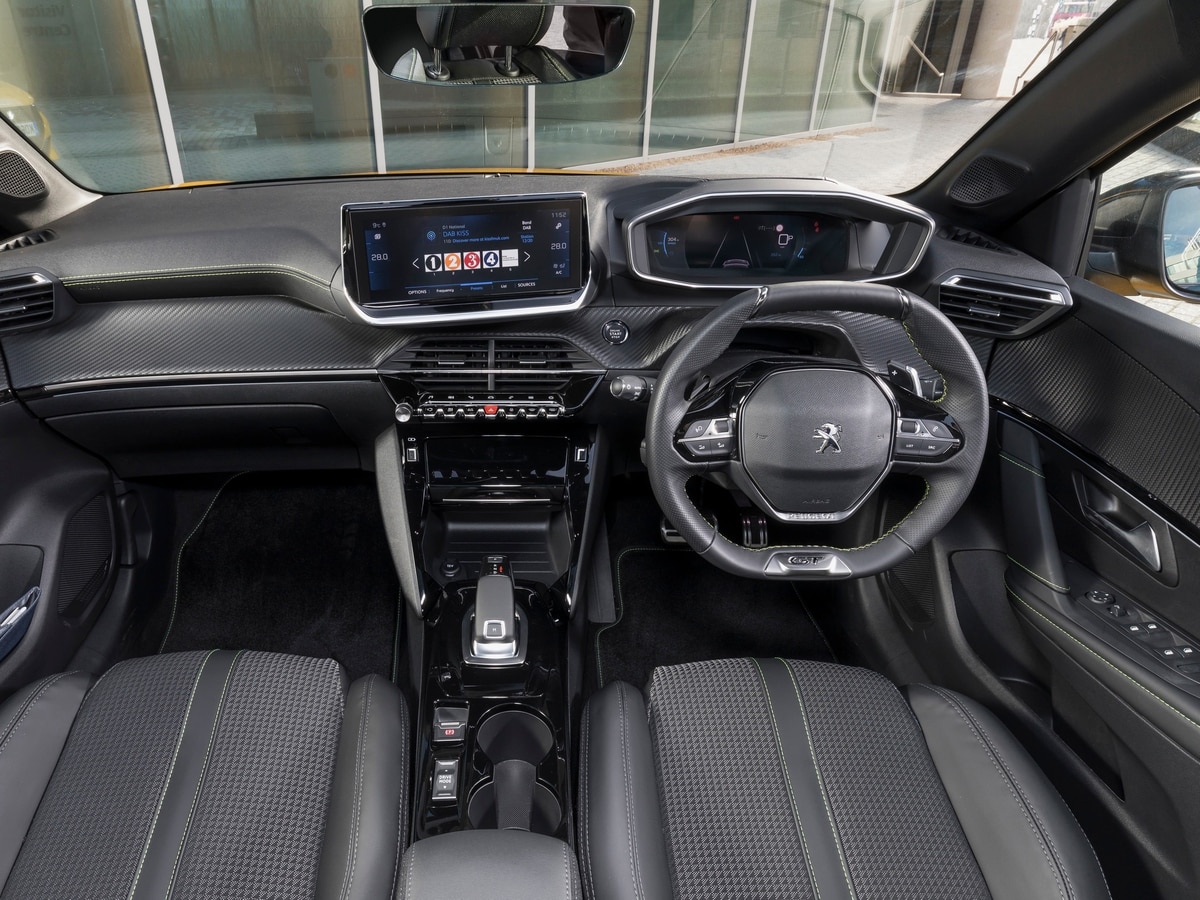