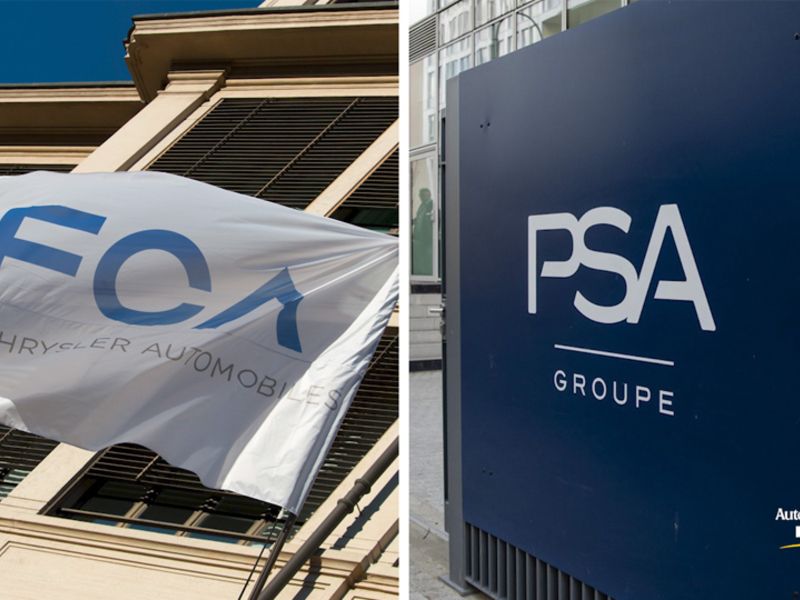 DETROIT — The first thing noticeable about the new board that will preside over the combination of Italy’s Fiat Chrysler Automobiles and France’s PSA Group is the distinctly global, non-automotive profile of the new independent directors.

Which makes sense because the nonsensical name of this combined company — Stellantis — offers zero identity with anything automotive.

But there’s reason to believe this could be a good thing as the auto industry desperately tries to reinvent itself amid the existential threats emerging from massive changes in autonomous technology, electrification and global political upheavals.

The key FCA and PSA insiders and family leaders, of course, remain on the board: Chairman John Elkann, Vice Chairman Robert Peugeot, non-executive director Andrea Agnelli and CEO Carlos Tavares. As expected, current FCA CEO Michael Manley will not join the new board, and there’s been no announcement about his future role with Spaceship Stellantis.

Otherwise, it’s abundantly clear that the new directors reflect a company that no longer wants to be linked by name to its automotive legacy underscored by iconic brands such as Peugeot, Fiat, Chrysler, Jeep, Ram, etc.

First of all, the new board lacks anyone directly involved in current FCA operations in North America. There aren’t any CEOs from auto suppliers or dealers, which is the norm for directors deemed to be “independent.” There is nobody affiliated with North American unions. There is no African American director, yet there still is plenty of diversity.

Naturally, much of the new board reflects French and Italian backgrounds, but not entirely. And give the architects of this new board some credit for the highly qualified global executive talent they attracted:

All in all, the new FCA/PSA board offers new blue-ribbon blood for this combined global automaker. The talent pool at the top of Stellantis will be well stocked as strategic challenges arise.

“You’ll have noted that the board is made up of 11 outstanding individuals of diverse backgrounds and accomplishments — including from North America and with extensive U.S. and global business experience,” FCA spokeswoman Shawn Morgan said in an emailed statement to Automotive News.

Still, some voids remain. Perhaps the addition of North American and other regional boards would help.

When asked about the possibility of regional boards, Morgan replied:

“As we’ve confirmed, the transaction is expected to close by the end of the first quarter 2021 by which time further details of the company and its structures will be shared.”

Is this the auto industry’s Amazon moment? 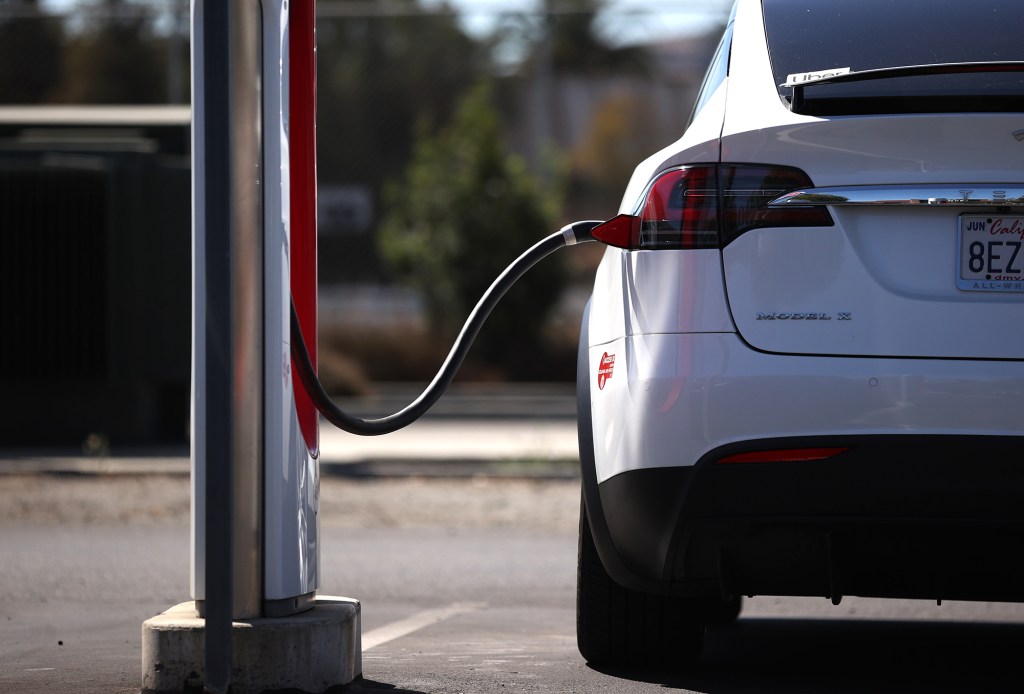 A Joe Biden presidency could boost Tesla and the auto industry