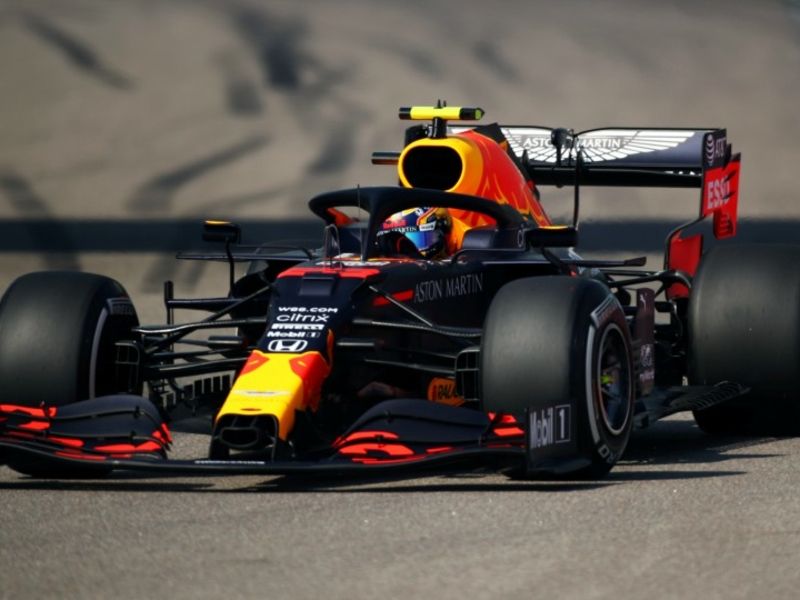 “The shifting focus within the automotive industry has led to Honda’s decision to re-deploy their resources,” said Horner.

“Their decision presents obvious challenges for us as a team but we have been here before and with our strength in depth we are well prepared and equipped to respond effectively, as we have proven in the past.”

Honda’s departure will leave only Mercedes, Ferrari and Renault as Formula One engine makers.

Red Bull won four constructors’ titles in a row with Renault from 2010-13 but the relationship with the French automaker soured in the V-6 era, with the team branding the engines as Tag Heuer for a period.

Both Red Bull-owned teams have used Ferrari units previously, but the Italian automaker’s power unit has lost performance this season.

Mercedes already supplies Racing Point and Williams as well as their own factory team and is due to provide engines to McLaren, currently with Renault, next year.

“Whilst we are disappointed not to continue our partnership with Honda, we are enormously proud of our joint success, delivering five wins and 15 podiums for both Red Bull owned teams,” Horner said.

He said Red Bull remained committed to the sport in the long term, having recently signed a new commercial agreement for the next five years.

Honda recently launched its first mass-produced all-battery car — the Honda e — and has announced plans for two-thirds of the company’s output to be electrified by 2030. 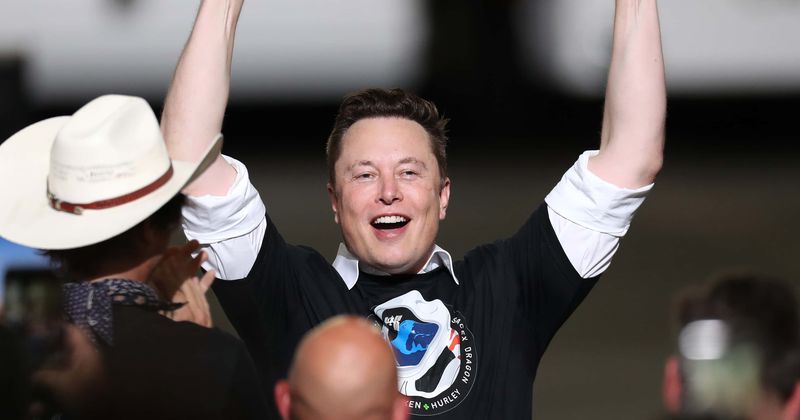