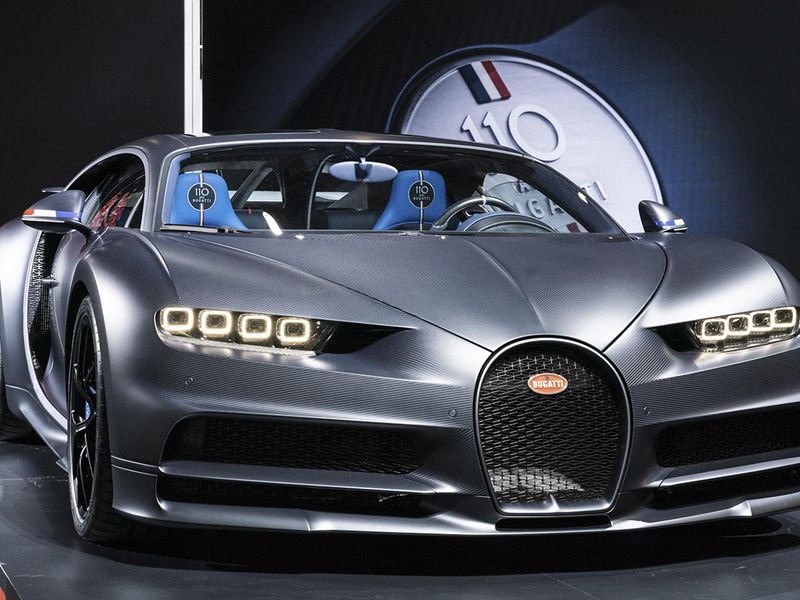 The year 2020 “may be the best year ever” for the Molsheim, France-based boutique manufacturer even as the virus crisis held back growth, Winkelmann said. The robust order book through next year “gives us peace of mind,” he said at the presentation of a new Chiron version dubbed Pur Sport that sells for a net price of 3 million euros ($3.5 million).

All cars to be produced this year and between 70 percent and 80 percent of planned output in 2021 have already been sold, according to Winkelmann.

Bugatti’s future is clouded by a possible change of ownership. Volkswagen is considering selling the company to Rimac Automobili, people familiar with the matter said last month. VW’s Porsche unit holds a 15.5 percent stake in the Croatian electric-supercar startup.

VW, the world’s top-selling automaker, will review spending plans at the end of November. Pressure on budgets is set to surge after the COVID-19 outbreak shattered the industry and dampened economic growth worldwide. Under the current five-year budget, Volkswagen has earmarked 33 billion euros ($38.9 billion) through 2024 for electric vehicles to build the industry’s largest fleet of purely battery-powered cars. 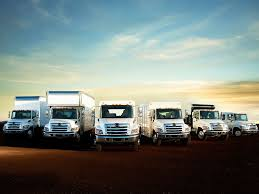