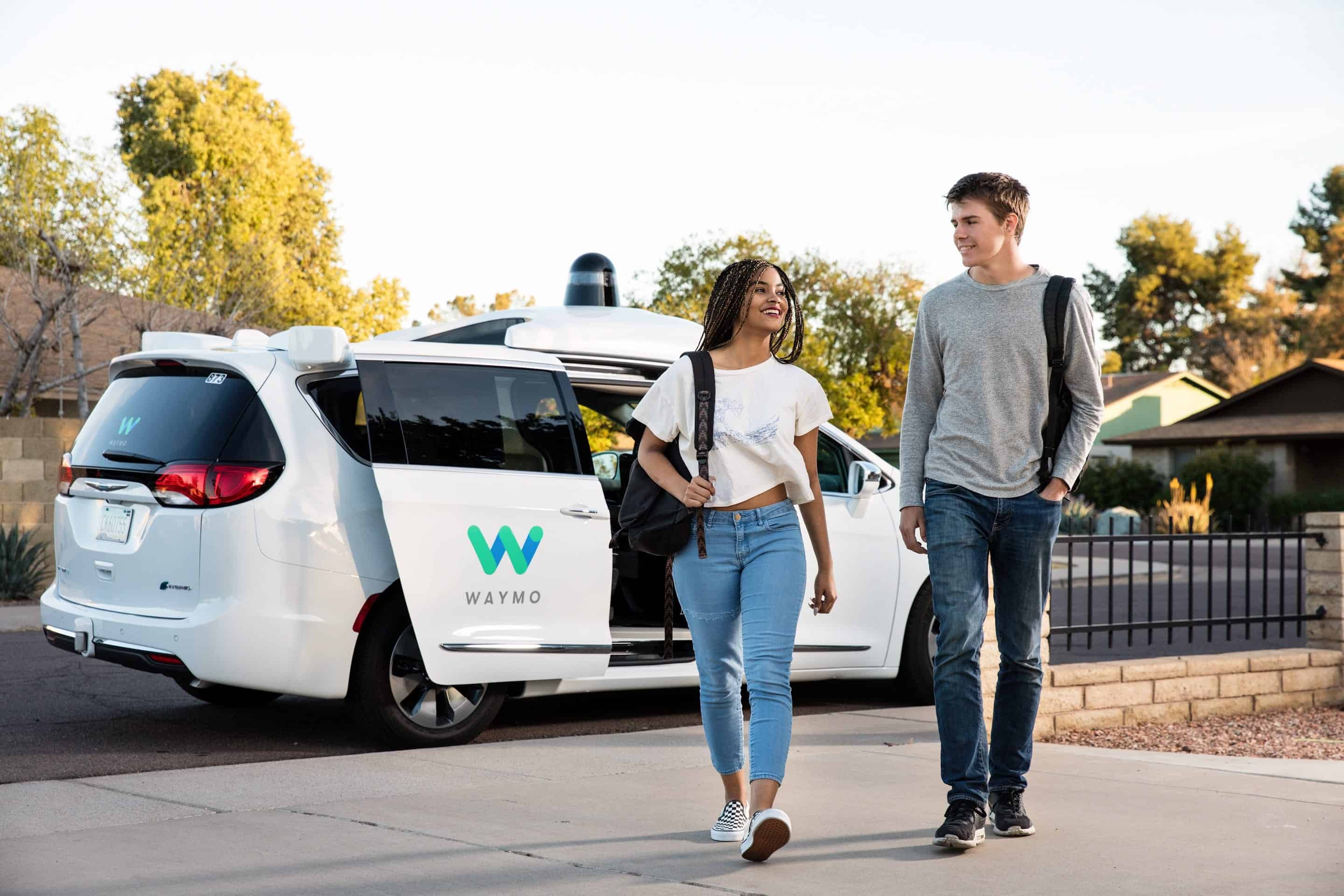 For the first time, Waymo’s automated car service will be fully open to the general public. Or at least, for those living in Phoenix, Arizona.

Starting today, Waymo will be offering fully driverless rides to the public.

“Members of the public service can now take friends and family along on their rides and share their experience with the world,” says Waymo. “We’ll start with those who are already a part of Waymo One and, over the next several weeks, welcome more people directly into the service through our app.”

Self-driving cars have received a lot of attention in the media over these past few years. More and more tech companies and car manufacturers are jumping on the bandwagon with their own versions of the technology.

Tesla has famously introduced the “autopilot” feature for the higher tiers of its vehicle models. However, there has been a lot of push back due to the unpredictable and dangerous nature of its automated features.

By all accounts, Waymo has taken measures to avoid such scrutiny. Riders have described that the cars “drive like a grandma.” One early model from five years ago was driven by Steve Mahan, retired director of the Santa Clara Valley Blind Center.

He took his first ride in it on public roads, and the test vehicle could only achieve top speeds of 25 mph. Field trials were conducted in Austin, Texas.

It’s uncertain how the cars will fare in wet or icy conditions. However, the news today shows that Waymo considers the vehicles to be nearly ready for market in some warmer and dryer climates.

The initial trials in Phoenix used a hybrid Chrysler Pacifica and were loads more sophisticated than the previous iterations.

Only last year, their technology became sophisticated enough to start offering fully driverless paid rides to a select few individuals. Now they’ll be offering the service across the board.

In 2020, 5 to 10 percent of Waymo’s rides have been fully driverless. They used these rides to optimize their service for the general public. Other rides operated under their Waymo One service, which requires a vehicle operator to monitor the ride. Despite the COVID-19 epidemic, Waymo has been taking measures to continue to advance its rides service.

“In the near term, 100% of our rides will be fully driverless,” says Waymo. “We expect our new fully driverless service to be very popular, and we’re thankful to our riders for their patience as we ramp up availability to serve demand.”

Waymo is a subsidiary of Alphabet, the parent company of Google.