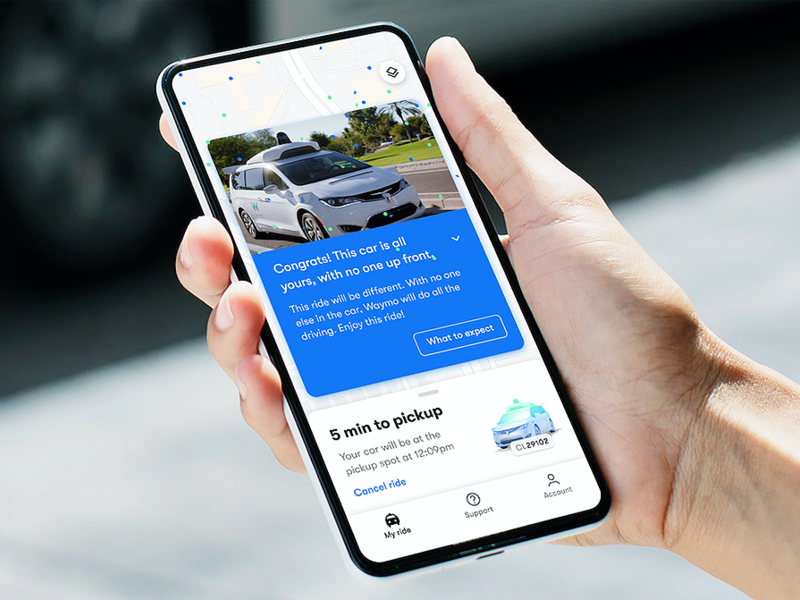 Driverless service will be available in a geofenced, 50-square-mile area, about half the size of the regular zone. It begins with the self-driving Pacifica minivans. The company’s Jaguar I-Pace electric vehicles, currently being outfitted with autonomous-driving systems in Detroit, are expected to join the fleet next year.

Some aspects of the driverless efforts remain nebulous. Though the company is expanding the base of users who can take these rides, it did not say how many rider-only trips it has conducted thus far within the Early Rider Program. While it expects heavy demand for driverless service in Waymo One, it did not say how frequently it expects to offer rides nor how many vehicles would be involved.

Remote human monitors will keep tabs on the progress of vehicles, but they do not have the capability to directly control vehicles should the minivans encounter vexing situations. A Waymo spokeswoman says the human monitors can watch “multiple” vehicles at a given time but she declined to say whether there was a limit on how many vehicles could be assigned to a single remote monitor.

Krafcik said Waymo is expecting demand for driverless services to outstrip its supply of vehicles in the short term, and the company likely will spend weeks working through a “backlog” of interested Waymo One members.

The company keeps between 300 and 400 vehicles in the Phoenix area. Some are used in separate delivery-focused efforts with partners such as AutoNation and UPS Inc.

After several weeks, perhaps months, the company will reintroduce human safety drivers to its everyday Waymo One operations. When that occurs, the service area will double to more than 100 square miles.

But in this period of going exclusively driverless, “we will learn a lot about fully driverless service at scale, and that allows us additional clues on when we can open up the tap,” Krafcik said. 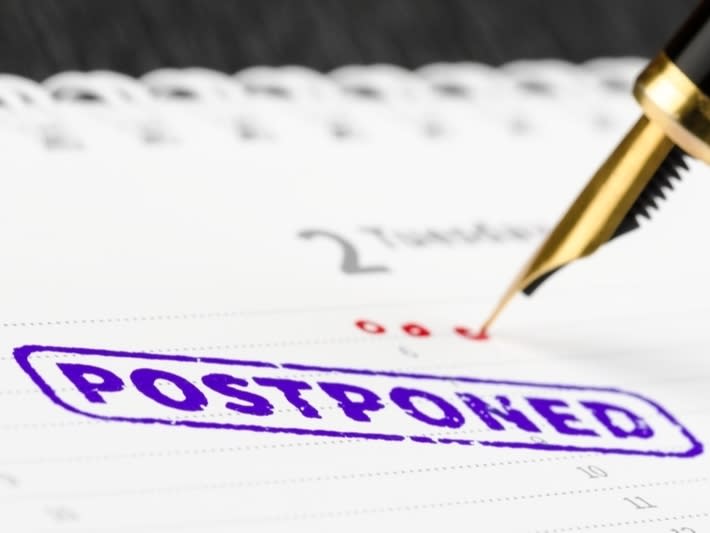 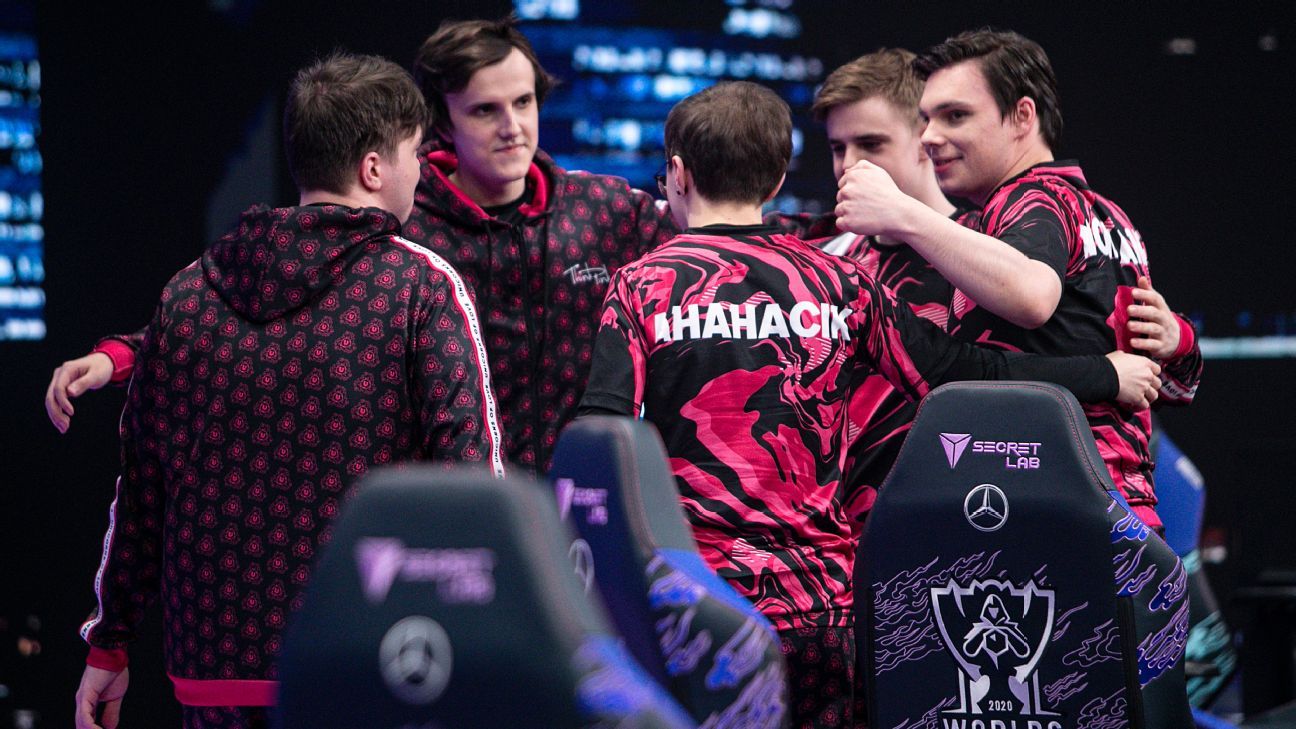 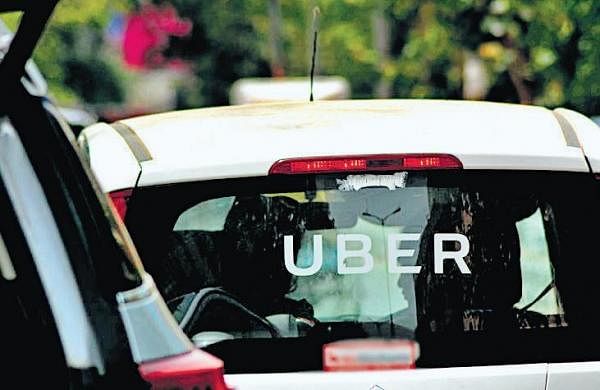