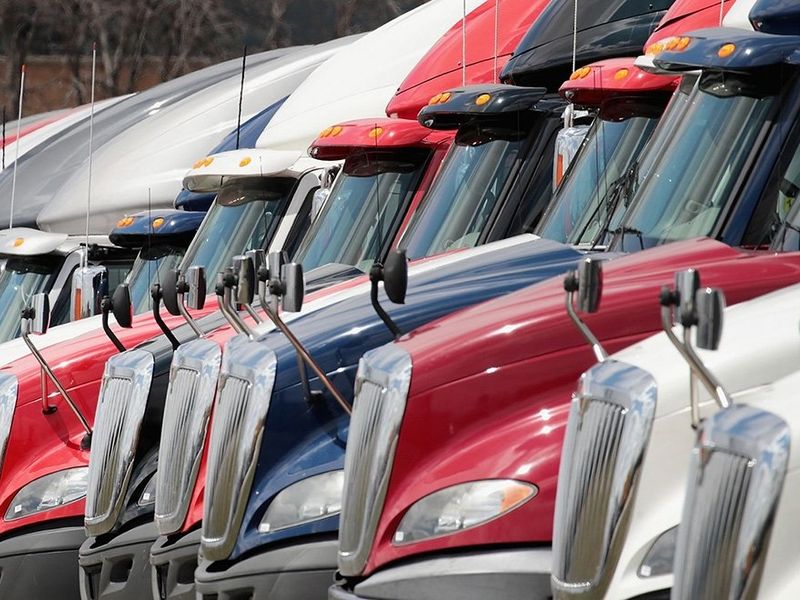 Volkswagen Group’s heavy-truck business boosted its bid for Navistar International, offering to buy the rest of the U.S. manufacturer for $3.6 billion.

Traton increased its offer to purchase the portion of stock it does not already own to $43 a share, up from $35 a share offered in January, according to a statement. Bloomberg News reported last week that the VW division was seeking to restart negotiations this month to win over Navistar’s management and main shareholders, which include billionaire investor Carl Icahn.

Navistar shares surged as much as 20 percent to $43.08 in New York trading.

By acquiring Lisle, Illinois,-based Navistar, VW would secure a strong position in the U.S. heavy-truck market and step up its challenge to Daimler and Volvo AB. VW said in a separate statement that it will provide funds for the financing of Traton’s increased offer.

“A strategic buyout of Navistar remains an eventual outcome with a competing bid unlikely,” Christopher Ciolino, an industrials analyst for Bloomberg Intelligence, wrote in a report. VW’s minimal presence in the North American truck market and Navistar’s strong dealer network may justify an even higher offer, he said.

Traton already owns almost 17 percent of Navistar, trailing only investor Carl Icahn, according to data compiled by Bloomberg. Its third-largest shareholder is Mark Rachesky, the founder and chief investment officer of MHR Fund Management, with a 16.3 percent stake.

Officials representing the German side and Navistar had been discussing the potential range of a higher offer that would be sufficient to secure access to the target’s books, Bloomberg reported last week. Navistar had thus far resisted allowing due diligence because it considered the initial bid to be too low.

VW and Traton executives earlier this year stoked doubts among investors about whether the deal would move ahead after acknowledging that talks were on hold due to the pandemic, though they said there was still strategic rationale for pulling it off.