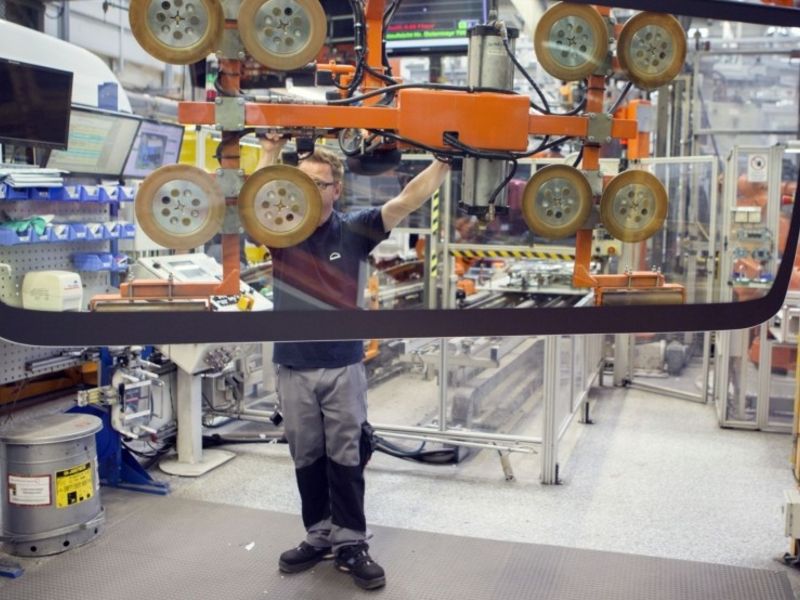 Volkswagen Group’s truck unit, MAN, plans to cut up to 25 percent of its workforce and potentially close three factories in a restructuring plan to improve earnings and finance investment in new vehicles.

Two German factories, in Plauen and Wittlich, and one in Steyr, Austria, are “up for negotiation,” the Munich-based compay  said in a statement on Friday. The restructuring, which could eliminate as many as 9,500 jobs, is expected to bolster the firm’s operating result by 1.8 billion euros ($2.1 billion).

About 55 percent of MAN’s employees are in Germany.

The aim of the restructuring is to raise MAN’s operating return on sales to 8 percent by 2023, the company said.

The German automotive sector has been rocked by deep job cuts as the coronavirus pandemic sapped demand for vehicles when manufacturers were already burdened by spending to develop cleaner vehicles. Automakers including Daimler and suppliers such as Schaeffler and Continental are planning to eliminate thousands of positions.

MAN is part of Traton, VW Group’s listed truckmaking division, which was formed to compete with global commercial vehicle rivals like Daimler and AB Volvo. Traton on Thursday boosted its bid for Navistar International, offering to buy the rest of the U.S. manufacturer for $3.6 billion.

Traton’s shares fell as much as 1.3 percent in Frankfurt trading. Volkswagen’s shares were up 0.2 percent.

Raising MAN’s profit margin is key to finance investments in technologies like electric trucks. The division, which generates the bulk of its sales in Europe, has lagged sister brand Scania in terms of profitability for years.

Commercial vehicle sales in Europe were down 35 percent in the first six months of the year, according to data from industry association ACEA.

Traton, which had its initial public offering last year, is in transition after the surprise departure of CEO Andreas Renschler in July. He was replaced by Matthias Gruendler, Traton’s former chief financial officer. 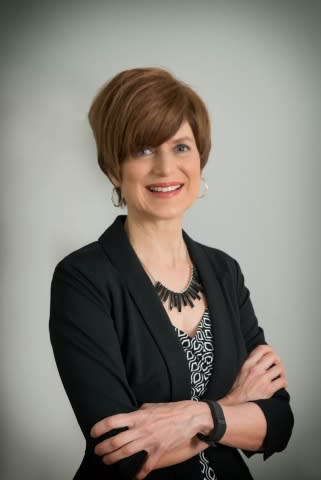