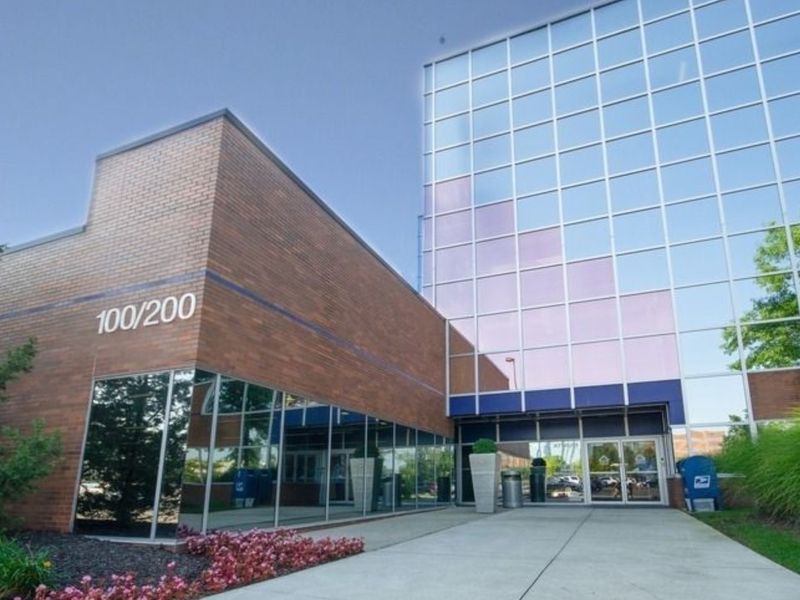 DETROIT — A plan to move Volkswagen of America Inc. offices within suburban Detroit has been scrapped, sources familiar with the matter told Crain’s Detroit Business, an affiliate of Automotive News.

Prior to the COVID-19 pandemic, Friedman Real Estate was nearing a deal to move the German automaker’s offices from Auburn Hills, Mich., to the Galleria Officentre property in Southfield, Mich. The real estate firm also planned to build an addition for VW west of the Galleria complex.

However, Friedman is now relisting the Galleria for lease and has backed out of a plan to buy the former AMC Star Southfield 20 movie theater at 25333 W. 12 Mile Road nearby as part of a broader redevelopment plan. Emails were sent to David Friedman, executive managing director and founder, seeking comment on Friday and Tuesday.

The theater and the 22 acres it sits on is now back on the market for $8 million.

“We are aggressively trying to find a new buyer for it,” said Robert Mihelich, senior vice president in the Royal Oak office of Chicago-based brokerage house JLL, who is listing the theater property for sale.

“I’ve had this under contract for $12 million, $10 million, $8 million. They are aggressively wanting to do something with it,” Mihelich said of Kansas City, Mo.-based owner EPR Properties. “They are not going to redevelop it. We are looking for a developer that is interested in a great mixed-use opportunity.”

A spokesperson for VW said the company doesn’t “comment on speculation.” Dave MacDonald, the managing director for JLL who represents the automaker in real estate matters, declined comment.

Terry Croad, Southfield’s planning director, said in March that representatives from Friedman Real Estate said at a public meeting there would be up to 1,800 employees across a new 95,000-square-foot new addition, which would cost at least $8.5 million, and 300,000 square feet-plus at the Galleria.

Neither he nor public planning documents identified VW as the planned user, but multiple sources at the time told Crain’s Detroit Business that it was Volkswagen.

The company occupies all of the roughly 365,000-square-foot building at 3800 Hamlin Road in Auburn Hills, formerly the company’s North American headquarters, which moved to Herndon, Va., in 2008. 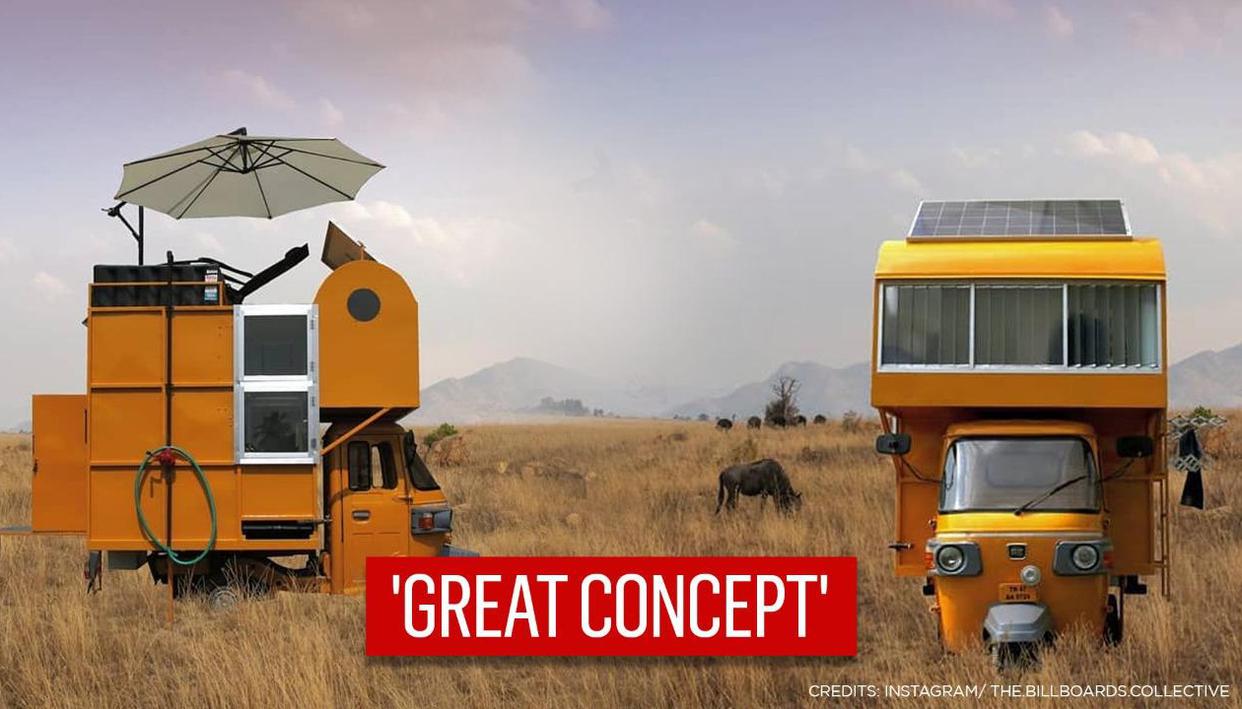 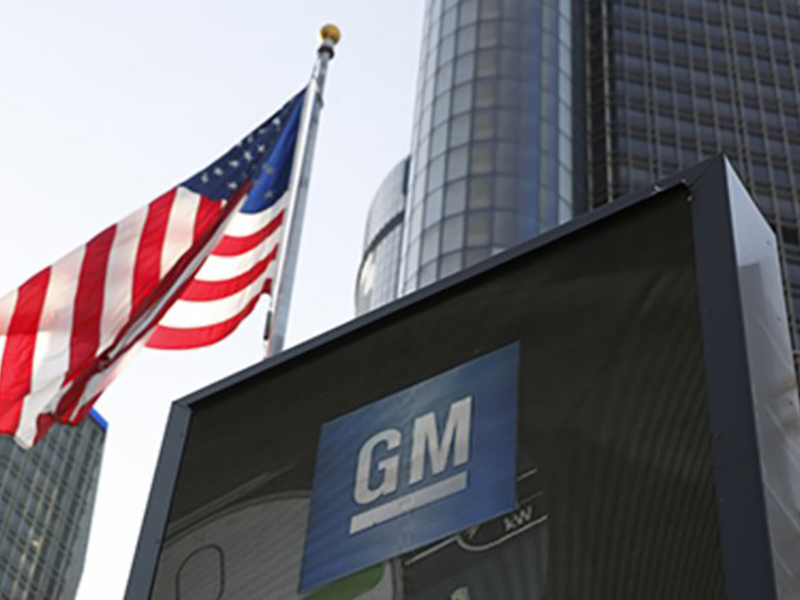