(Bloomberg Businessweek) — Volvo Cars, a Swedish company that’s owned by a Chinese billionaire and builds vehicles at a plant in the American South using crucial parts made in Mexico, is a poster child for how globally interconnected the auto industry became in an era of increasing free trade. When Volvo opened its factory in Charleston, S.C., in 2018 with ambitious plans to export cars to China, it was the pinnacle of a push to showcase its reemergence as a global brand with a manufacturing presence on three continents.

Then the U.S.-China trade war forced Volvo to abandon its export plans. And this spring, as the coronavirus spread around the globe, the factory was plagued by a shortage of components and had to halt production three times. To make matters worse, U.S. car buyers’ preferences have shifted rapidly toward sport utility vehicles and away from the sedans Volvo makes in Charleston.

© Photographer: Logan Cyrus/Bloomberg
This image can only be used with attached article for period of 90 days from publication


The Trump administration’s volatile relationship with China has become a headache for Volvo’s billionaire owner, Li Shufu, who bought the company from Ford Motor Co. in 2010 to gain access to European technology and manufacturing know-how and create China’s first truly global automaker. The trade war torpedoed Volvo’s plans for a public share sale in 2018. And a proposed merger with China’s Geely Automobile Holdings Ltd., also controlled by Li, is currently on hold while Geely focuses on its own pending public listing in Shanghai. The combination would allow Volvo to raise capital more easily, while bolstering Li’s plan to meld the two automakers into a bigger, stronger global competitor.

The coming U.S. presidential election hasn’t inspired much hope among Volvo executives that the Sino-American battle will end anytime soon. Rather, they’ve adapted to the reality that frictionless trade around the world will remain elusive for the foreseeable future. “I don’t think it’s going to change fast in one way or another,” says Anders Gustafsson, head of Volvo Cars’ U.S. unit. “If you ask me whether I think it’s going to be different if there’s a change in leadership in the U.S., my clear answer is no.”

Despite the dashed hopes for much of its early strategy, having a U.S. plant will help Volvo navigate at least some of the U.S.-China auto tariffs that are likely to remain in place, says Michael Dunne, chief executive officer of automotive consultant ZoZo Go, which specializes in the Asian market.

“Autos are such a high-visibility item, any politician wouldn’t want to be the one to say, ‘Let’s draw down our duties on Chinese cars,’ ” he says. “Imagine if Volvo wasn’t in the U.S. right now—things could be really hard.”

Volvo Cars CEO Hakan Samuelsson agrees that the current backlash to globalization will continue regardless of who’s in the White House, adding that his best hope is that the election will at least mark the end of political posturing over trade. “Right now this is being used as a political weapon by both sides,” he says. “No one wants a deal at the moment because both sides are competing over who is tougher. After the election, I think there are prospects for normalization.”

Samuelsson says he has no regrets about having pushed through the 2015 decision to invest $1.1 billion in building the Charleston factory. “At the time, Volvo was losing its foothold in the U.S., which was completely unacceptable,” he says. “That’s why it was more than a factory. If you really believe in a market, you need to show that by having an industrial presence.”


While sales of the S60 sedan that Volvo’s 1,500 workers produce in Charleston have been underwhelming, the factory has helped the automaker raise its profile and almost double overall sales in the U.S. from 2014 to 2019. Aided by SUV models imported from factories in Sweden and Belgium, Volvo sold more than 100,000 cars in the U.S. last year for the first time since 2007.

The company is now preparing for the introduction of the next generation of its largest SUV, the XC90, which it wants to manufacture in Charleston. Volvo had planned for production of the new flagship model—which will be offered as both a gasoline-powered vehicle and an all-electric version with advanced autonomous features—to begin there next year. But it will likely start a year later and ramp up in 2023, according to Gustafsson.

Volvo’s autonomous driving efforts have also developed at a slower pace than planned. Sobering events such as the fatal accident in 2018 involving an XC90 fitted with Uber Technologies Inc.’s self-driving gear have proven that the industry still has some way to go in developing the technology that Volvo had said would enable it to put fully autonomous vehicles on the road by 2021. “That process may have been a bit more complicated than we thought three or four years ago,” Samuelsson says.

The CEO says he hopes that when the XC90 begins commercial production in Charleston, he will finally be able to fulfill the promise of building 100,000 cars a year in the U.S.

After the plant’s misfortunes, Gustafsson is optimistic that Volvo and its U.S. factory are back on track. Production restarted again in late July, and the plant has stocked up on important components to avoid the shortages that forced it to shut down for weeks in May and June. And Volvo’s U.S. sales have grown steadily on a year-on-year basis this summer: up 4.5% in June, 10.3% in July, and 12.9% in August. “Three months in a row, that’s not luck,” Gustafsson says. “Our recipe works in the U.S. right now.”

Read next: U.S. Businesses in China Are Not Heeding Trump’s Call to Return Home 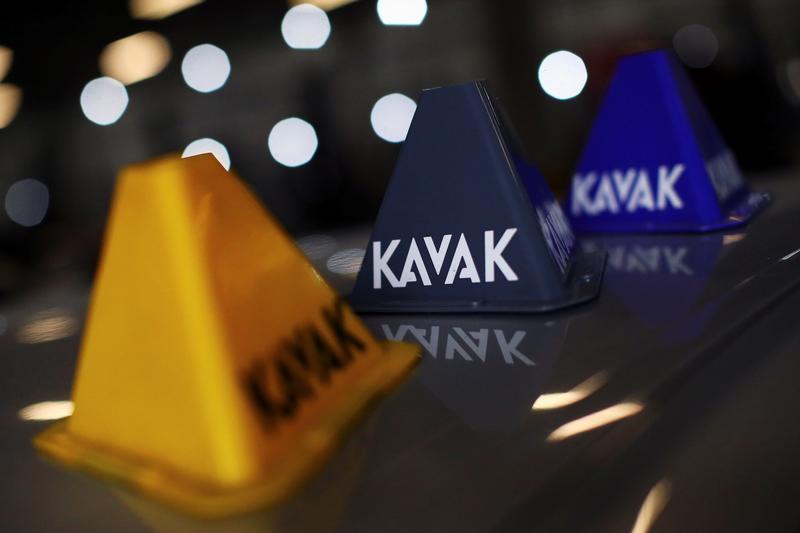