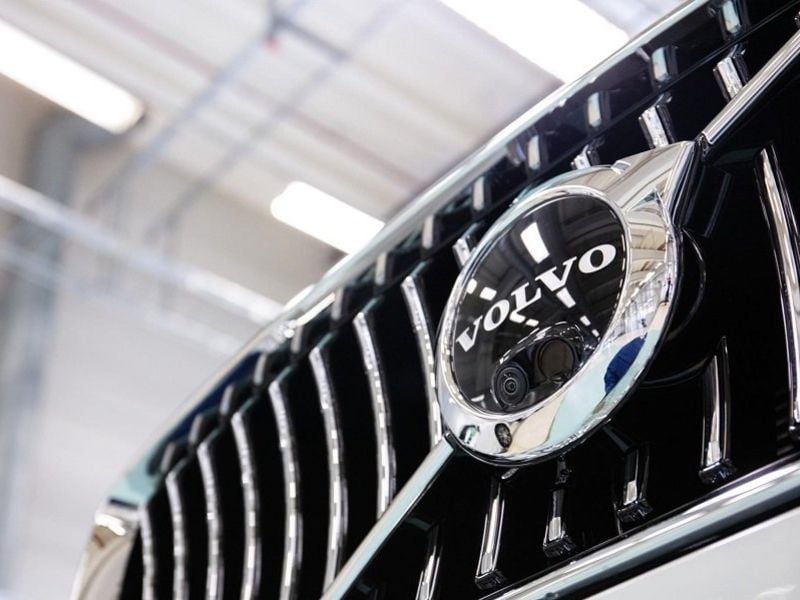 Volvo Cars confirmed it will build a small electric car, which will be a crucial part of its effort to get half of its global sales from battery-powered vehicles by 2025.

Volvo is launching one electric car each year starting in 2020 with the XC40 Recharge. The automaker has not revealed the full cadence of those debuts, although CEO Hakan Samuelsson said last year the full-electric version of the new XC90 flagship SUV is slated to arrived in 2022.

That leaves 2021 as a possibility for Volvo’s version of the small EV because Lynk & CO, a joint venture between Volvo and Geely Automotive, has said its SEA-based car, the production version of Zero Concept, will be launched next year.

The SEA underpinnings will be used by other Geely-controlled brands including Polestar, Lotus, and London taxi maker LEVC.

Volvo’s SEA-based model is expected to be a crossover, based on comments Samuelsson gave to UK motoring magazine Auto Express. The CEO, however, declined to define the “Baby Volvo” as an SUV.

“I think the SUVs in the future might not be exactly as SUVs are today,” Samuelsson told the publication. “Ground clearance and off-roading capability are probably not the most important things now.” 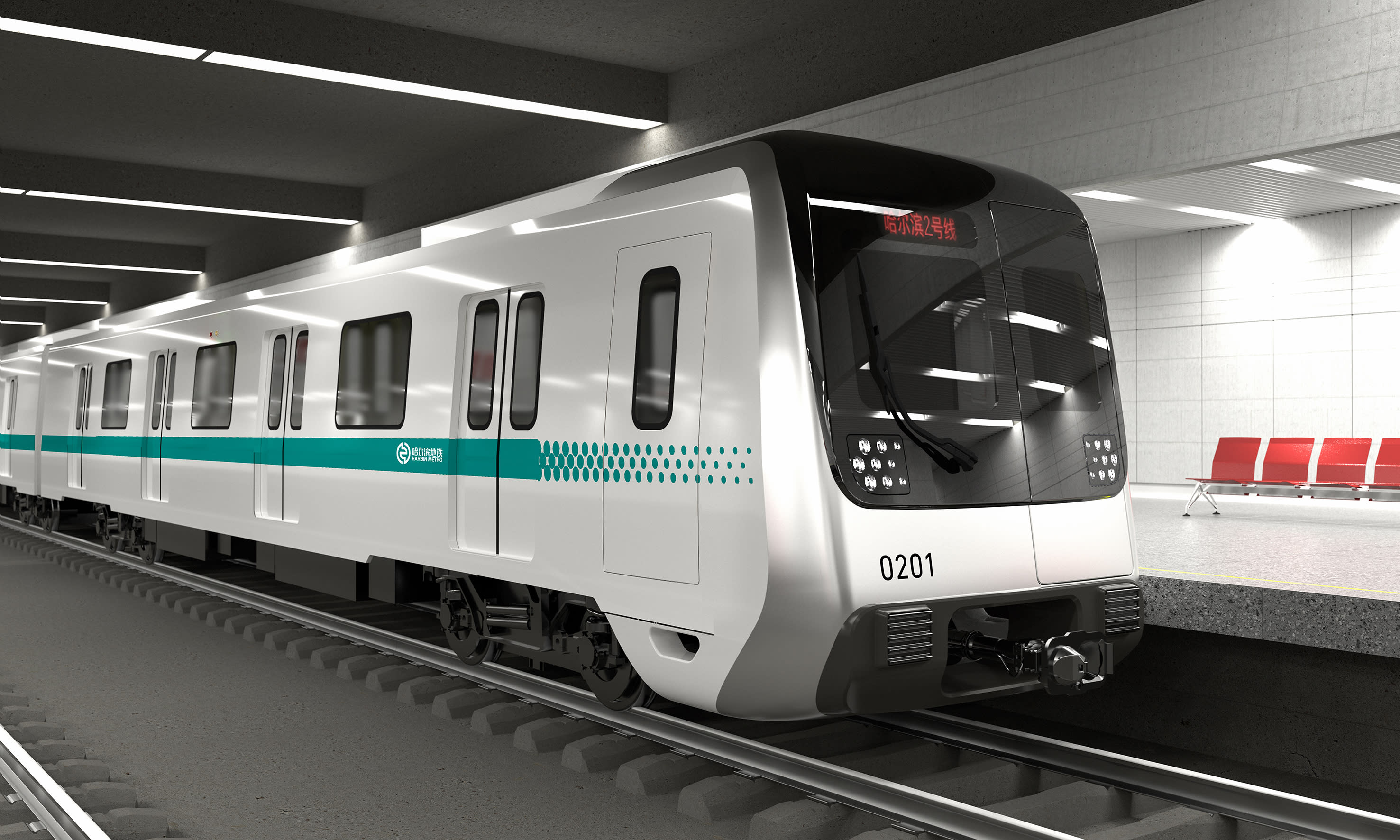