The carmaker confirmed that there’s no deal in the making between the two automakers and it was basically just Diess checking out Musk’s latest electric car, reports Electrek.

“Of course, I also tested a Tesla Model Y — with my colleague Frank Welsch. This car is for us in many aspects (not in all!) a reference: user experience, driving features, the performance of the top of the range models, charging network, range,” the report quoted Diess as saying.

Diess has often praised Tesla and Musk’s approach to electric vehicles and recently predicted that Tesla could become the most valuable company in the world.

“Elon Musk delivers results that many did not think possible. They show: you can be profitable with electric cars. As one of few car manufacturers (Porsche AG also, for example), Tesla will drive through the corona crisis without a quarter of losses,” Diess wrote on LinkedIn in July this year.

Before returning to the US after a three-day visit to Germany last week, Musk also visited CureVac to assess the company’s progress in its partnership with Tesla. The project’s goal is to manufacture RNA printers intended to distribute the company’s upcoming Covid-19 vaccine.

In addition, Musk met with German officials related to support for Gigafactory Berlin. 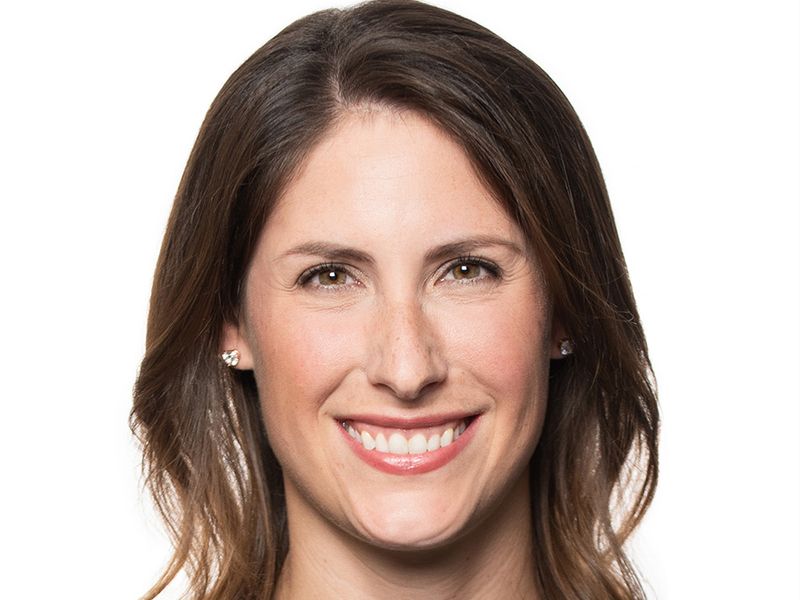