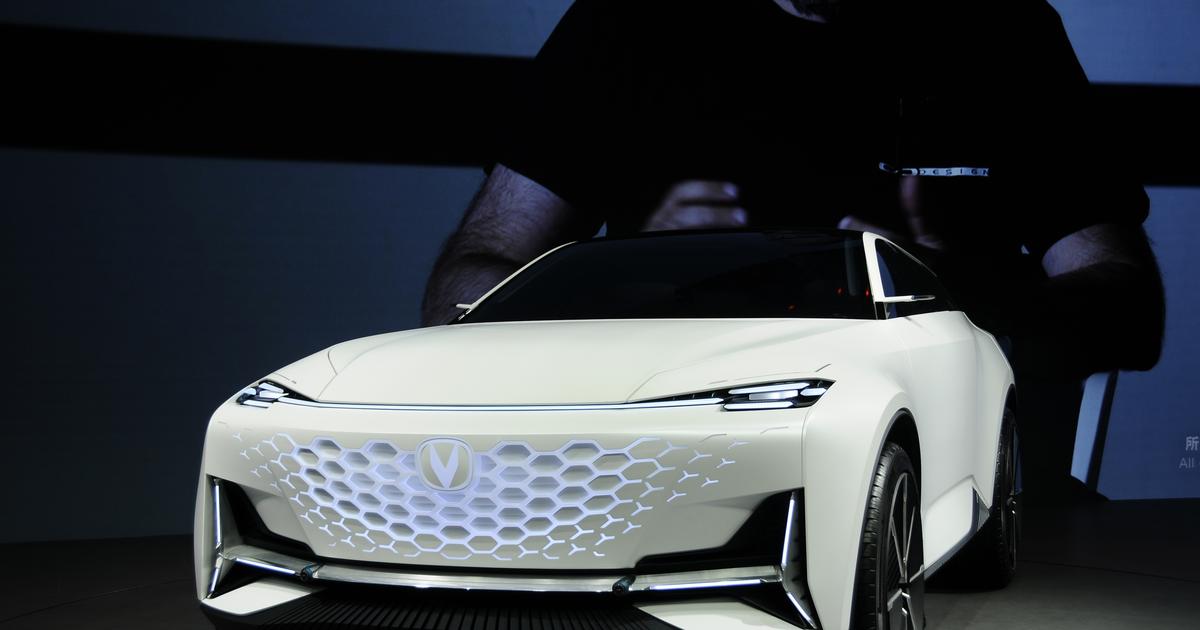 It was just days before the March 3 start of the Geneva Motor Show when the show was forced into cancellation by the Switzerland Federal Council’s decision to ban large events due to the heightening threat of COVID-19. The Geneva show was among the first major dominoes to fall in the series of lockdowns and cancelations that have disrupted the Western world ever since.

While North American shows in New York and Detroit canceled outright for 2020, Auto China (Beijing Motor Show) merely postponed, becoming the first international auto show of the post-corona era when it took place between September 26 and October 5. The feel and circumstances of the show were quite different from past events, but the event still brought plenty of wild concept cars, cutting-edge technology and forward-looking design.

Looking like a blend of wagon, crossover and sedan, the HiPhi X from Shanghai’s Human Horizons debuts as a new high-tech premium SUV. Its tech suite includes handle-less, facial recognition door opening, Level 4 autonomous valet parking, 5G V2X communications and a 562-sensor vehicle/driver monitoring array. Combination coach/gullwing rear doors open things up for the passengers in back. The HiPhi X will go into limited production before the end of the year with a broader Chinese market launch to follow in 2021. The four-seat launch model starts at RMB 800,000 (approx. US$117,800), the six-seater at RMB 680,000 ($95,725).

The all-electric Polestar Precept concept was a standout of the would-have-been Geneva Motor Show back in March, but it was presented more as a general design study than a future model. That all changed in Beijing, where Polestar confirmed it for production. As a concept, the Precept showcases a sleek design language, sustainable interior construction and advanced digital tech suite. Polestar never confirmed powertrain specs but did say that the concept has space for a high-capacity floor-mounted battery pack. Development on the production car is underway, and production will take place at a new facility in China.

As it gets its vehicle subscription service going in Europe, Polestar’s fellow Geely/Volvo brand Lynk & Co also explores the future with the Zero Concept. A step back from the 01 in name structure, the Zero is a step forward in emissions-slashing powertrain tech, going fully electric. The model will be the first built on Geely’s new electric architecture and will have an estimated range up to 700 km (435 miles) per charge on the NEDC cycle.

The sporty crossover relies on a 536-hp electric drive powering all four wheels for 0-100 km/h (62 mph) sprints of around four seconds. Described as Lynk & Co’s most luxurious vehicle yet, the Zero also comes with an adjustable air suspension with electromagnetic shocks, CoPilot ADAS system and Yamaha premium audio. Like the Precept, the Zero is a Geely concept with a future. It will go into production in 2021 at a manufacturing facility in Eastern China.

Click on the gallery (upper right corner of this article’s main photo) for dozens of other cars, trucks, utility vehicles and novelties from the Beijing show. With the Tokyo show off this year and the LA show canceled, it’ll be your last chance to see such a variety of vehicles packed into an exhibition hall in 2020. 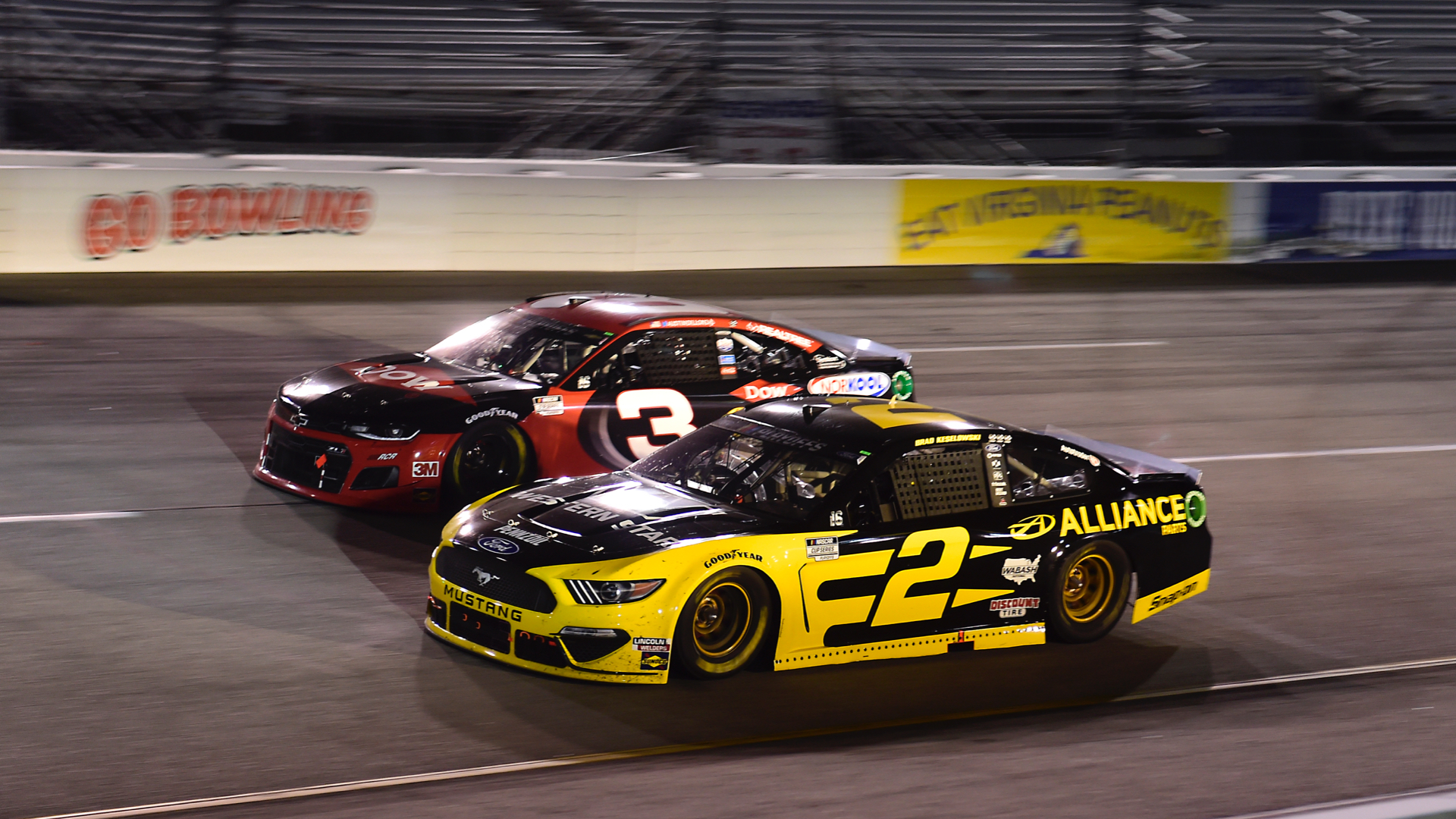 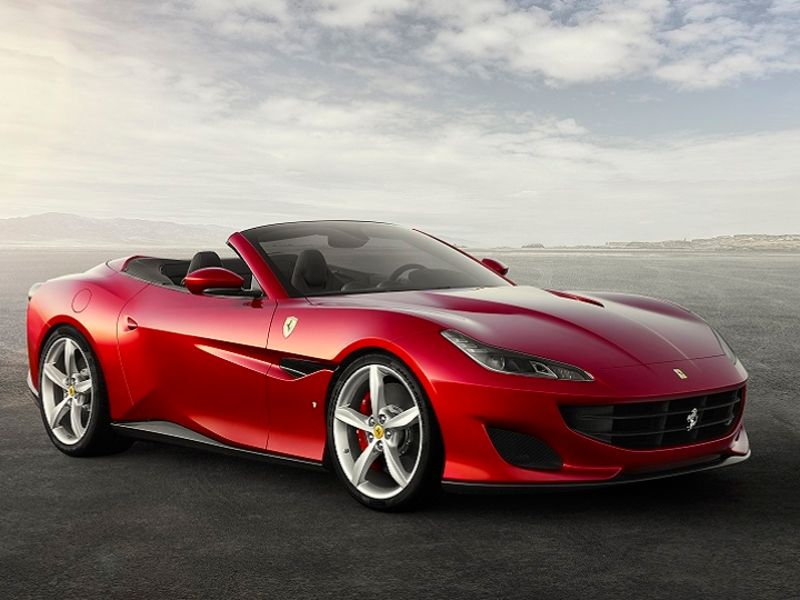 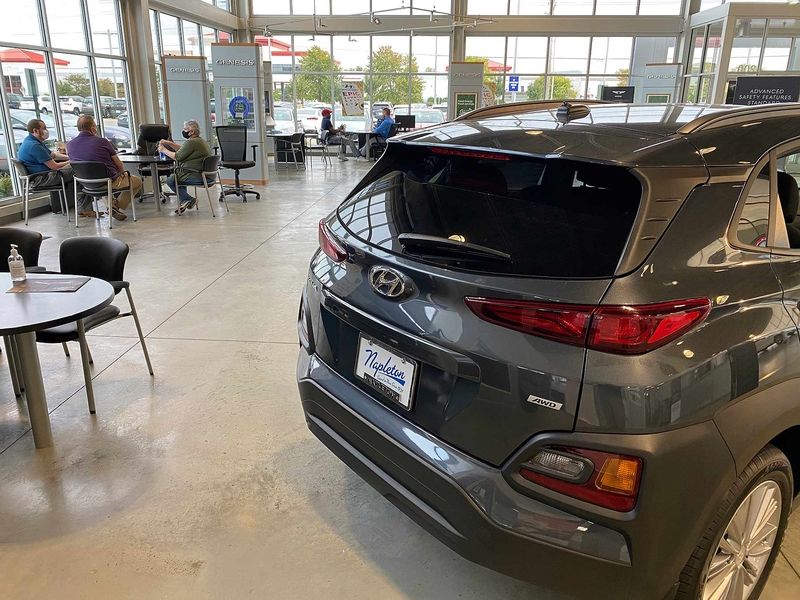