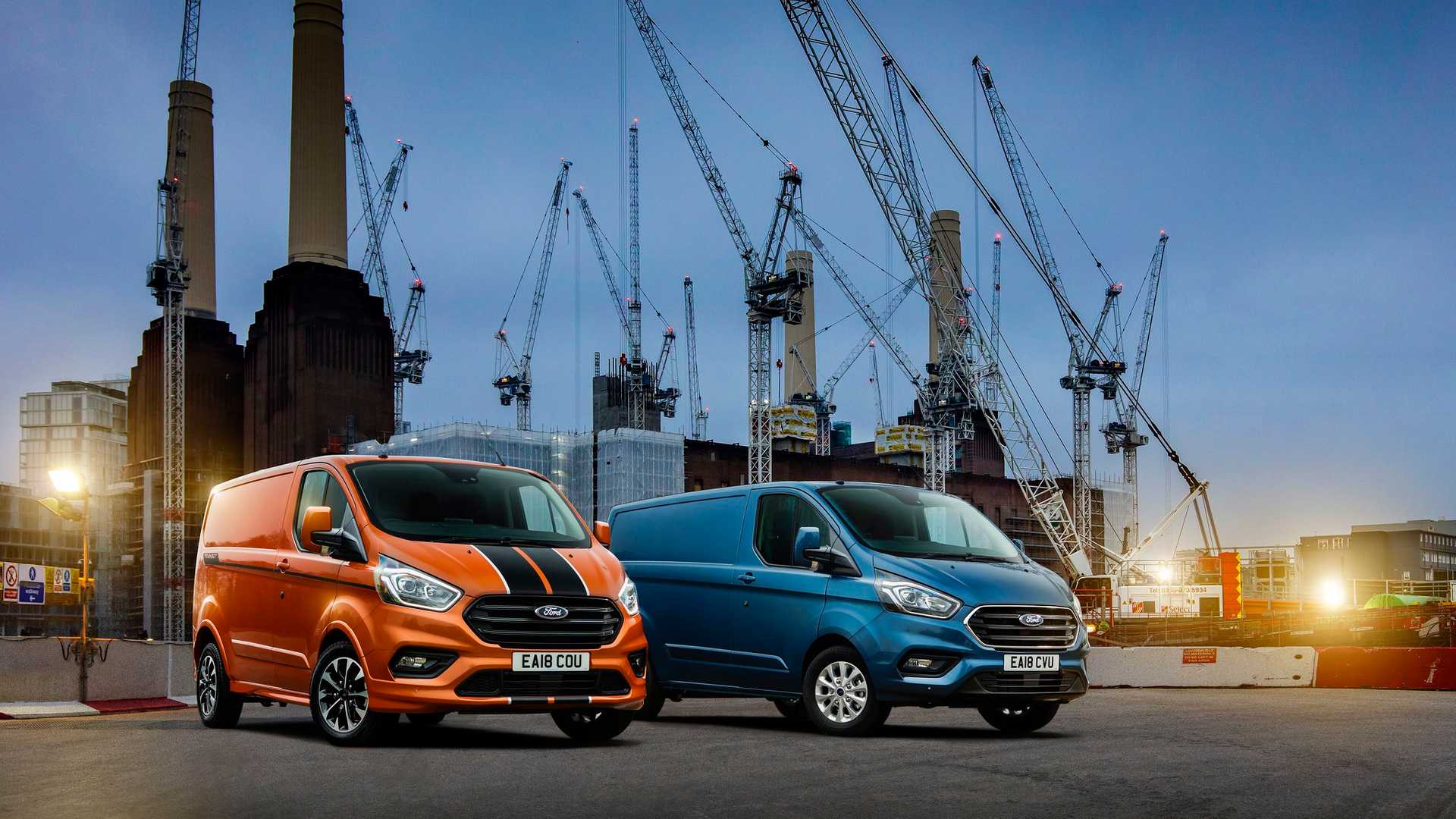 The UK new van market continued its recovery from the coronavirus pandemic, despite the struggles of the new car sector. Figures from the Society of Motor Manufacturers and Traders (SMMT) show new van registrations were up by more than a quarter on the same month in 2019, while new car registrations were down by almost 4.5 percent.

In total, British buyers acquired just over 52,000 vans weighing up to 3.5 tonnes last month, up 26.4 percent compared with the 41,216 registered during September 2019. It’s the second month during which the market has grown since lockdown ended, but the SMMT warned against over-optimism.

The organisation, which represents the UK’s car dealers and producers, pointed out that September 2019 was a torrid month for the market, as regulatory changes caused supply issues that saw registrations fall dramatically. Although the figures seen last month go some way to rectifying that difference, the total number of registrations was still down by 3.3 percent compared with September 2018 and 6.6 percent compared with the five-year average for September.

More on the new van market since lockdown:

Nevertheless, the outlook was more positive than in the car industry, where registrations were down almost 16 percent on the 10-year September average, making 2020 the worst September since the dual plate changes were introduced in 1999. What’s more, had you asked in May, an industry that saw sales more or less wiped out during lockdown would probably have been very glad to manage more than 95 percent of pre-lockdown registrations this month.

But the SMMT warned that although the van market had been surprisingly strong since the coronavirus crisis began, challenges remained in the coming months. Registrations for the year to the end of September are down 27.4 percent compared with the same point in 2019, and the SMMT suggested coronavirus-related measures, the end of furlough and the impending Brexit deadline could make life difficult for the sector.

“The sector has shown incredible resilience throughout the ongoing crisis and September’s numbers indicate some confidence is returning as operators seek flexibility and lower operating costs,” said SMMT chief executive Mike Hawes. “However, the context of these figures is important as the headline growth belies a very weak September 2019 and is still short of the rolling average. From new social distancing restrictions, to job losses as the furlough scheme comes to an end next month, and the ticking clock that is the end of the Brexit transition period, the next quarter holds myriad challenges for the industry.”

This week's issue of Auto Express

Best detailing sprays for cars in 2020