The used car list is quite a bit shorter but is also dominated by Korean brands (and Toyota). Despite vehicles from 2015 through 2018 being eligible for inclusion, only 2016 and 2017 models ended up making the cut. This list is also broken out in a more granular fashion than the new car list, with size being a consideration.

The best large car, according to the study, is the 2017 Kia Cadenza. The Cadenza is a handsome full-size sedan with good safety features and relatively modern touches like Apple CarPlay. Plus, considering how popular full-size cars are these days (read: not at all), you’ll probably be able to score a deal on one in good shape. The best midsize SUV and car are the 2017 Kia Sorento and the 2016 Toyota Camry (including, but not limited to, the hybrid model).

The small vehicle champions are the 2016 Toyota Prius and the 2017 Hyundai Tucson. The Prius, like the Camry before, is a pretty clear choice.

The Tucson, however, may need a bit of explaining, but once again, it’s the Korean brands’ commitment to robust standard features and excellent build quality that we’ve come to expect which secured the Tucson’s spot.

10 used cars with the largest price decrease in summer 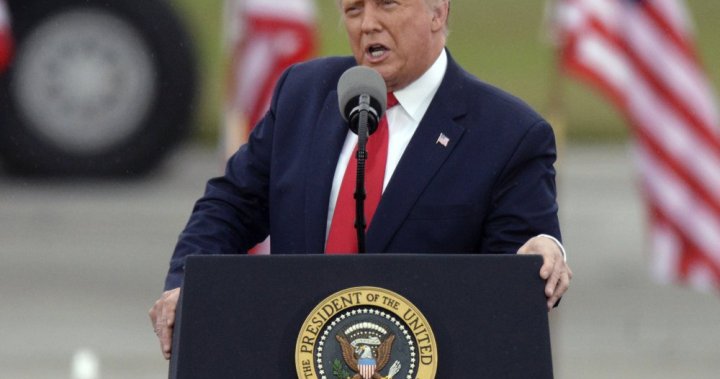 Joe Biden won’t automatically get the Latino vote. Here’s why