© Bruce Leighty – Getty Images
In the current pandemic, used cars are in demand because new-car supplies are low and people are choosing car ownership over public transit and ride sharing.

The dealership where you bought your last car might have decided it’s time to say hello to you again. Perhaps you’ve gotten one of those “I’m willing to offer you more than your vehicle is worth” emails. If you did, you’re not alone. Used-car prices are up and inventory is down, and that’s driving dealers to try as many ways as possible to put wheels on their lots.

The first signs of the used-car boom came in May and June, following the overall economic downturn the U.S. saw in March and April following the first wave of stay-at-home orders caused by the coronavirus here. J.D. Power calculated that auto dealers sold 2.1 million used vehicles in May and June, 9 percent more than they did in those same two months in 2019. In fact, Edmunds found franchised car dealers sold 1.2 million used cars and trucks in June, which was more than in any month since 2007. According to Cox Automotive, people kept buying more used cars in July, with the 2.2 million used-vehicle stockpile at U.S. dealerships that month representing a 22 percent drop compared to July 2019.

There are a number of reasons for the recent climb in interest for used cars, the New York Times writes, and they’re all connected to COVID-19. Shocker, right? On the demand side, there’s an increased wariness about getting into public transportation or ride-hailing cars with strangers. Then there’s the fact that new-car production was stopped or slowed down earlier this year as automakers figured out how to build them safely—or, in some cases, shifted production to medical equipment. Automotive News reported that North American car and light-truck production was 6.6 million units for the first seven months of the year. That’s three million fewer than during the same time in 2019.

Then you have the customers who aren’t as interested in new cars right now since they’re facing a drop in income due to a job loss or work cutbacks. All of this increased demand has pushed used-car prices up, and Cox Automotive’s most recent automotive sales analysis found that higher prices for new vehicles, especially luxury vehicles, are also keeping used-car prices strong. And MediaPost reports advertisers now have more reasons to advertise to online shoppers: these days, they are searching for used-car terms like “test drive from home” and “contactless buying.”

Another place where you can spot the increase in used cars is dealer auctions. Online dealer-to-dealer auction site ACV Auctions saw a tremendous jump in its used-car business after the March and April doldrums. The company said in July that one reason for this boost was the fact that dealers could use the ACV website and other digital tools to procure used vehicles for their lots without having to go to auction lots since, just like shoppers, some dealers are trying to minimize their person-to-person exposure. “What the pandemic has taught the auto industry is that the shift to digital is imperative, and it needs to happen now,” ACV Auctions CEO George Chamoun said in a statement.

One upside to all of this is that if you have a used car to sell, now’s the time. The factors that are driving people to consider used vehicles will eventually end. Cox Automotive has already identified a bit of a plateau in August’s used-car sales numbers, which were flat compared to July.

In the pandemic, Manchester manufacturer finds a niche making material for masks in high demand 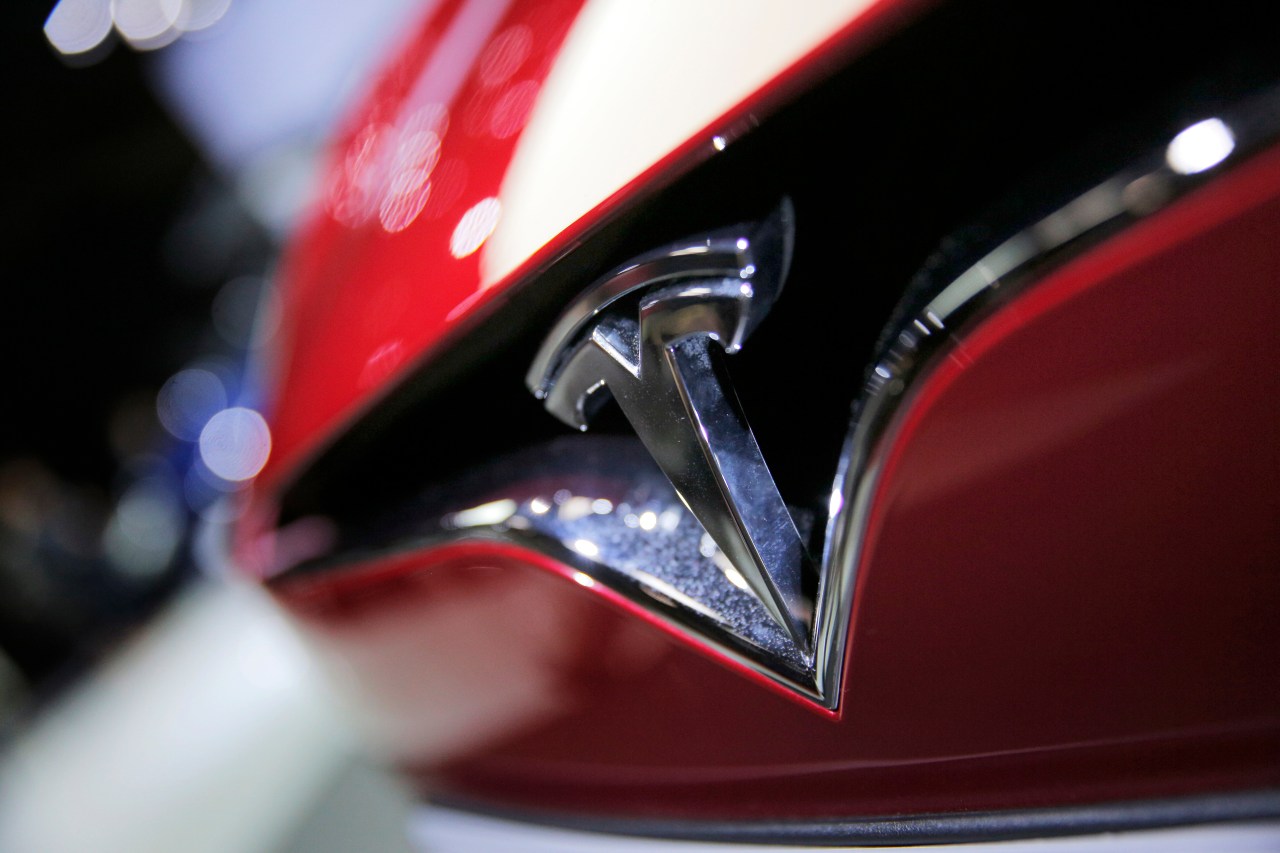