Used car searches across the UK have reached their highest levels since 2011, according to a new report by motors website Exchange and Mart.

Latest data from Google Trends has revealed searches for the term ‘Used cars for sale’ in July, August, and September 2020 to be 27 per cent higher than the same period in 2019 and just three per cent lower than the previous peak in Q3 2011.

Exchange and Mart’s managing director, Dawn Sweeney said: “Typically searches for used cars peak late February ahead of the first new plate release of the year with an overall gradual decline to year end, with a further uplift around the second plate release in September.

“Much like everything else in 2020, those trends have gone out of the window as used car searches have reached the highest levels in almost a decade and have remained consistently high for Q3.”

Since the Motors market reopened, there has been a surge in interest and searches with pent up demand, the government’s continued advice to avoid public transport where possible and not to travel in friends or colleagues’ vehicles combined with the need of some car owners to reduce their monthly outgoings all fuelling the growth.

Recent Exchange and Mart research of car buying post lockdown highlighted that 20 per cent of car buyers had to reduce their budget for their next car.

The long-established UK motors website states this search interest has converted into the highest volume of enquiries the site has experienced in over 12 months.  So far Q3 saw an uplift of 47 per cent versus the previous year.

Ford and Vauxhall remain the most popular cars among Exchange and Mart car buyers, with both showing around 35 per cent uplift year-on-year.

Hyundai has shown the biggest growth in enquiries compared to 2019, with response up 89 per cent, closely followed by Audi (+86 per cent) and Volvo (+85 per cent).

Vauxhall claim third and fourth positions with the Vauxhall Corsa and the Astra, which is in line with 2019.

Sweeney continues: “The growth in car searches and enquiries is not unexpected, with further restrictions in place, we expect this demand will only continue.

“The growth in Hyundai, Audi and Volvo also highlights the need for reliability in these uncertain times.”

The new car market responded quickly with ‘3 months on us’ deals springing up for many manufacturers and many dealers planning for a busy September before this deal comes to an end.

Moving into October 2020, there are still great deals to be had with 0 per cent interest and £0 deposits cropping up, leading to more stock for used car buyers.

Established in 1858, Exchange and Mart is an online motors platform in the UK with over 100,000 cars on site. It is part of Newsquest Media Group, one of the UK’s largest regional news publishers with more than 165 trusted news brands. 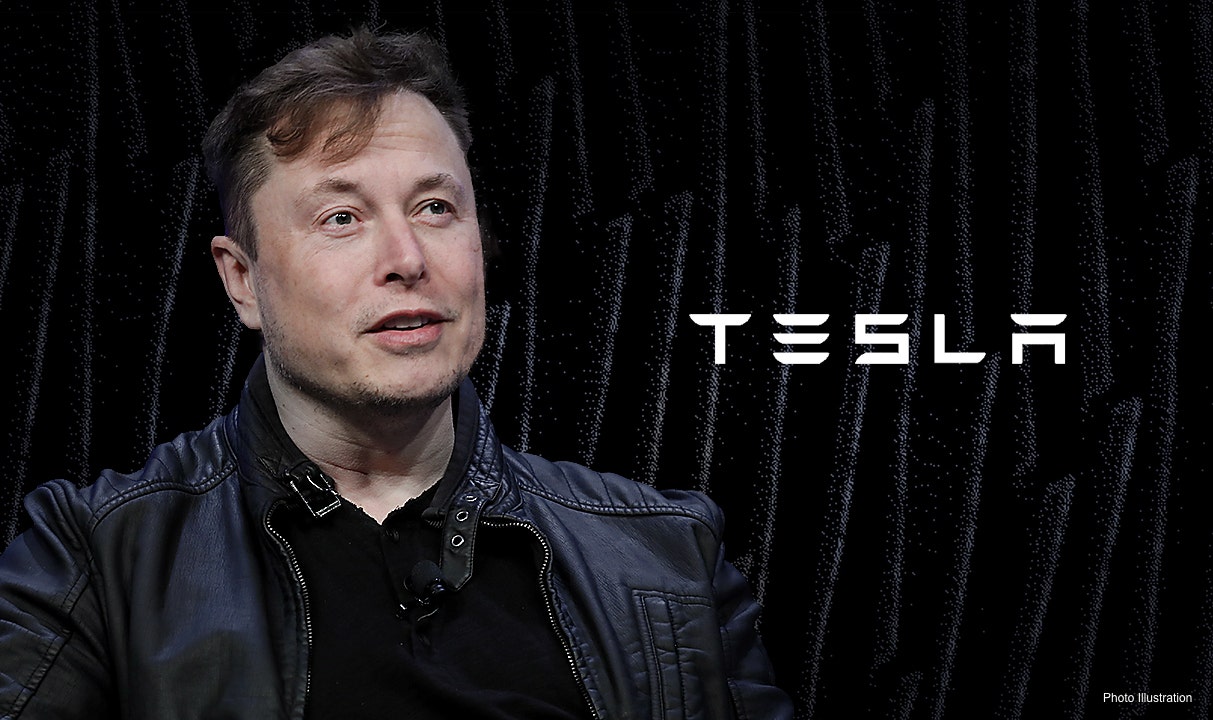 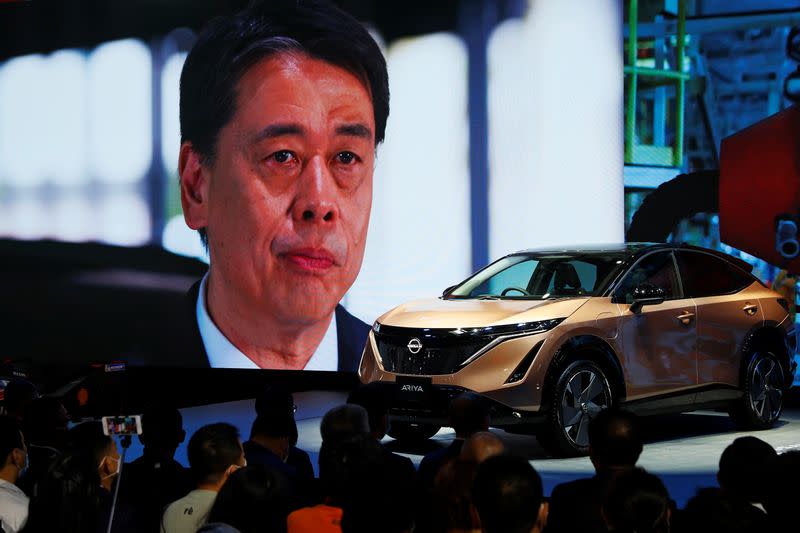 Nissan to launch slew of new vehicles in China over next five years, CEO says