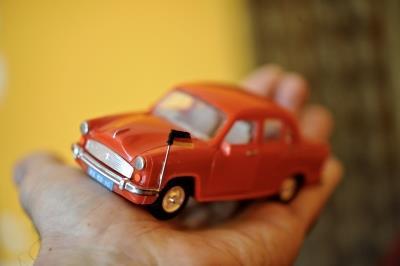 New Delhi, Sep 25 (IANS) Amid subdued incomes and low demand in the auto segment caused by the pandemic, leasing demand for used cars has increased in comparison to brand new vehicles, according to a recent survey.

The survey, conducted on over 10,000 consumers across metros and non-metros including Delhi, Mumbai, Bengaluru and Chennai, also indicated that the sharpest dip in the car value is in the first year of its purchase.

The survey found that the first-time car buyers were the majority (55 per cent) of used car buyers, followed with 41 per cent of those who have multiple cars in the family and only 4 per cent who were replacement buyers.

Respondents indicated affordability as the major reason behind selecting a pre-owned car. Other reasons for buying used cars are value for money, second car for the house-hold, learning driving among others.

Region-wise, north India has the largest population of used car buyers (36 per cent) followed by west (27 per cent), south (26 per cent) and east (11 per cent).

On the growing trend of leasing used cars, Sameer Kalra, Co-Founder & Chief Growth Officer at PumPumPum, said: “As compared to buying and maintaining a car for 24 months, a leased car for 24 months turns out to be extremely affordable and hassle-free. Issues related to lack of trust on dealers, low penetration of financing in used car space, risk of repairs in a used car, non-transparent pricing, low resale value of the third hand used car resulting in high rate of depreciation are some of the factors pushing the growth of used car leasing in India.”

Of the changing car buyer behaviour in the current scenario, Tarun Lawadia, Founder & CEO, PumPumPum, said: “In the new informed world order, pre-owned car leasing is moving from being a lifestyle and an aspirational product to a perfectly placed end to end mobility solution.”


Legal Disclaimer: MENAFN provides the information “as is” without warranty of any kind. We do not accept any responsibility or liability for the accuracy, content, images, videos, licenses, completeness, legality, or reliability of the information contained in this article. If you have any complaints or copyright issues related to this article, kindly contact the provider above. 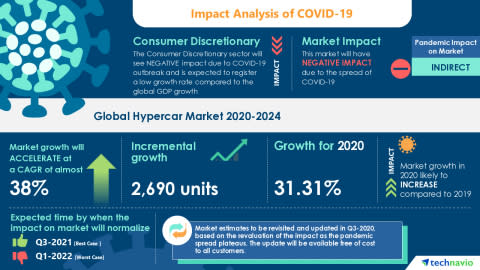