Demand for new cars in the UK slumped to the lowest level in 21 years for the month of September, traditionally a period of bumper sales following the release of a new number plate.


In a sign of increasing consumer caution, car sales dropped by 4.4% last month compared with a year earlier, to 328,041 vehicles, according to figures published by the Society of Motor Manufacturers and Traders (SMMT).

This was the worst September performance since the introduction of the dual number plate system in 1999, the first year that new plates were released in both March and September.

The sluggish sales were even lower than the disappointing numbers recorded in September 2018 and 2019, when tougher emissions regulations reduced the availability of certain car models.

The figures were almost 16% lower than the average recorded for September over the past decade.

There was lower demand for vehicles from both consumers and businesses, which bought around 10,000 fewer fleet cars, a fall of 5.8%.

“During a torrid year, the automotive industry has demonstrated incredible resilience, but this is not a recovery,” said Mike Hawes, the SMMT chief executive.

The SMMT described the performance of the car market as “erratic” since car factories restarted production and car dealerships were allowed to reopen after lockdown.

Car sales in the UK have fallen by 33.2% so far this year, compared with the same period last year. The SMMT does not believe that the automotive sector will be able to recover its lost sales, calculated to be worth £21.2bn by the end of 2020.

Hawes said the domestic car industry is facing “myriad challenges” including ongoing Brexit uncertainty and threat of tariffs, as well as the expected rise in unemployment when the government’s furlough job support scheme finishes at the end of October.

© Photograph: Matt Cardy/Getty Images
Honda for sale on the forecourt of a car dealer in Bristol


The slump in new car sales is an indication that consumers are delaying big purchases and tightening their belts during the final three months of the year, threatening the UK’s recovery, said a leading economic forecaster.

“While consumers have lifted their expenditure over the third quarter, there is uncertainty as to just how willing and able they will be to spend beyond this,” said Howard Archer, the chief economic adviser to the EY Item Club.

“Consumers may adopt a cautious approach to making big-ticket purchases as rising Covid-19 cases reinforce an uncertain economic environment and heightened job insecurity. Despite reaching a seven-month high in September, consumer confidence is still at a relatively low level and substantially below where it was in February.”

Why Visteon is planning to shrink again 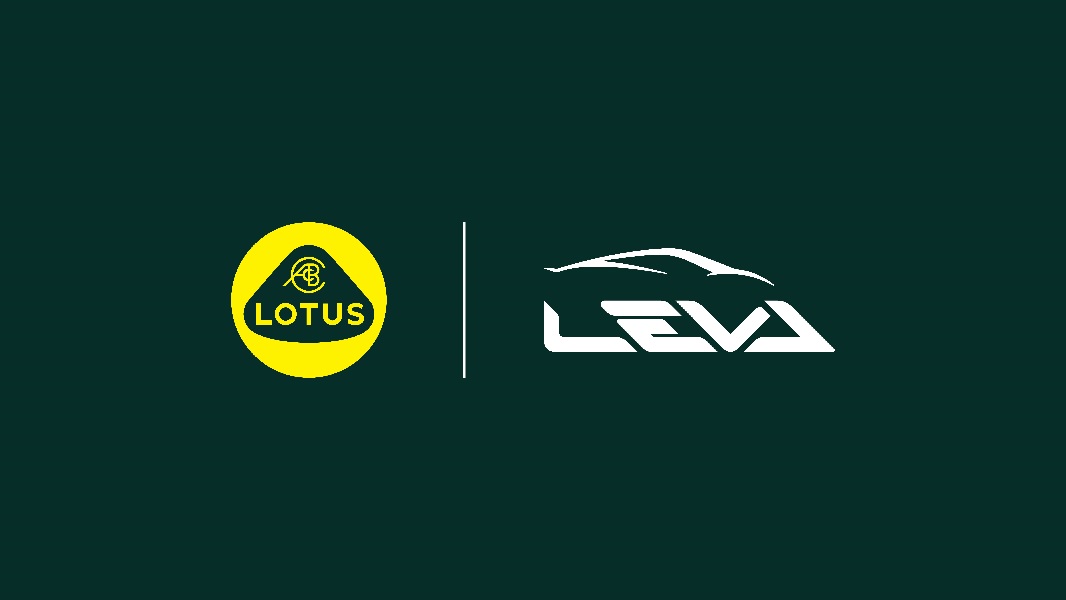 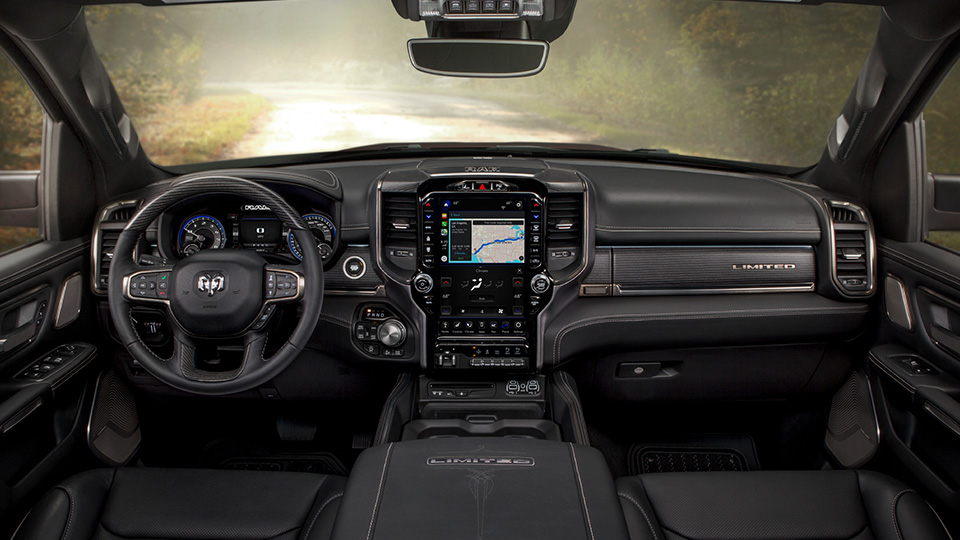 Infotainment Is King: Here Are The 5 Best Systems On The Market Today