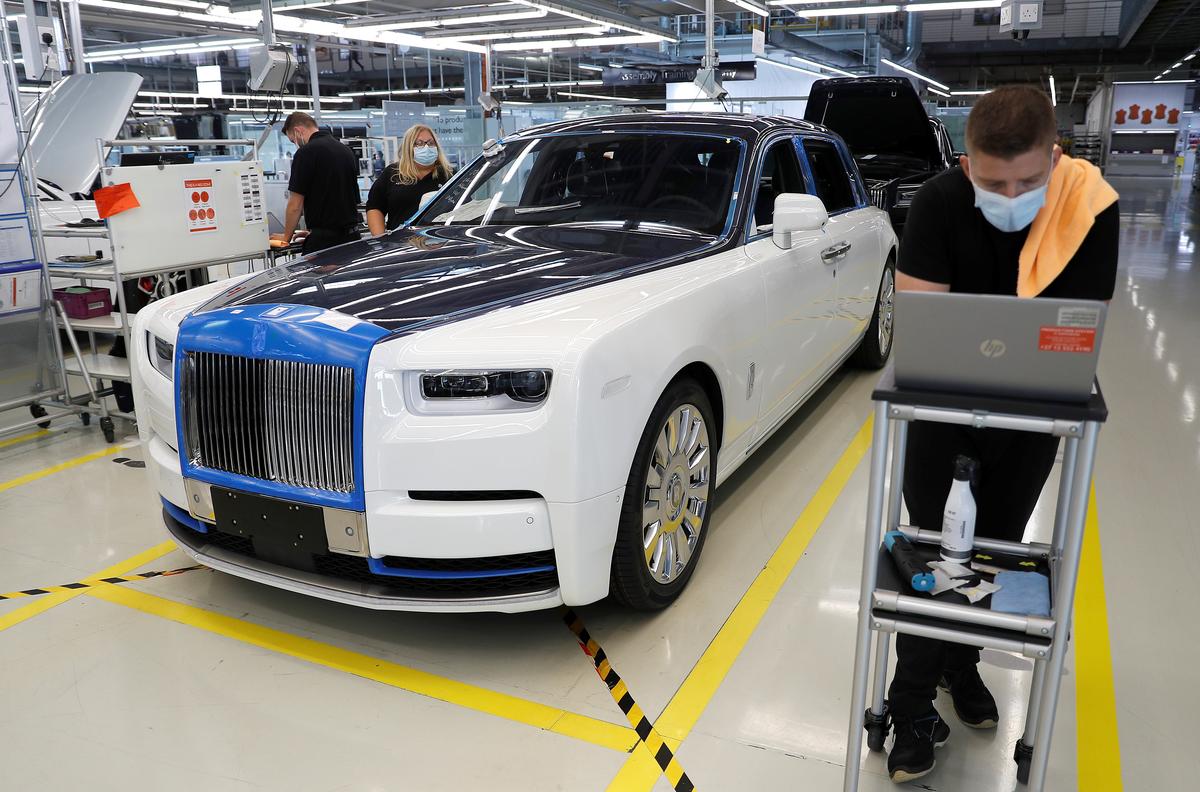 FILE PHOTO: Technicians inspect a Rolls-Royce a car on the production line of the Rolls-Royce Goodwood factory, near Chichester, Britain, September 1, 2020. REUTERS/Peter Nicholls

LONDON (Reuters) – New car registrations in Britain fell last month by 6% in annual terms, a “disappointing” turnaround after July’s increase when showrooms reopened after the coronavirus lockdown, the Society of Motor Manufacturers and Traders (SMMT) said on Friday.

August is usually a quiet month for new car sales and the drop follows an 11% jump in July – the first increase in 2020.

“However, given August is typically one of the new car market’s quietest months, it’s important not to draw too many conclusions from these figures alone.”

Hawes said September, when buyers are attracted by an update to the car age identifiers printed on number plates, would give a better of indication of the true state of the auto market.

Michael Woodward, UK automotive lead at Deloitte, said his firm’s research showed nearly half of consumers were planning to keep their current vehicle for longer than they previously expected, so once pent-up demand is met, sales might drop off.

A rise in unemployment as the government winds down its coronavirus job protection scheme is also like to dent consumer demand in the months ahead, economists say.

“However, with many consumers looking for a public transport alternative, demand for cheaper models could fuel the used car market,” Woodward said. 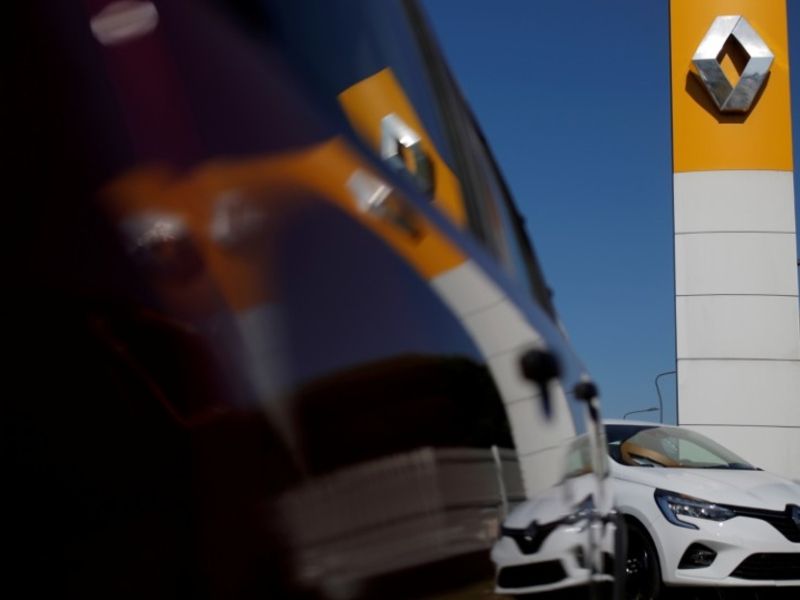 NASCAR’s Newest Short Track Had to be Auto Club Speedway