The National Highway Traffic Safety Administration (NHTSA) is proposing to recommend that all children 26.5 pounds or less are transported in rear-facing car seats rather than the existing recommendation for children 20 pounds or less. The agency said it was “significantly safer” for young children to be rear-facing than forward-facing in a crash.

NHTSA also unveiled a new crash test dummy, known as the Q3s, representing a 3-year-old child, and designed for use in testing child seats in side impact crash tests. The agency first proposed use of the dummy in 2013 in response to a congressional mandate.

NHTSA said manufacturers will not be required to use the Q3s or assess the performance of their products in the manner specified in the standard.

The agency added child restraint manufacturers “would be affected by this final rule only if they choose to use the Q3s to test their products.” 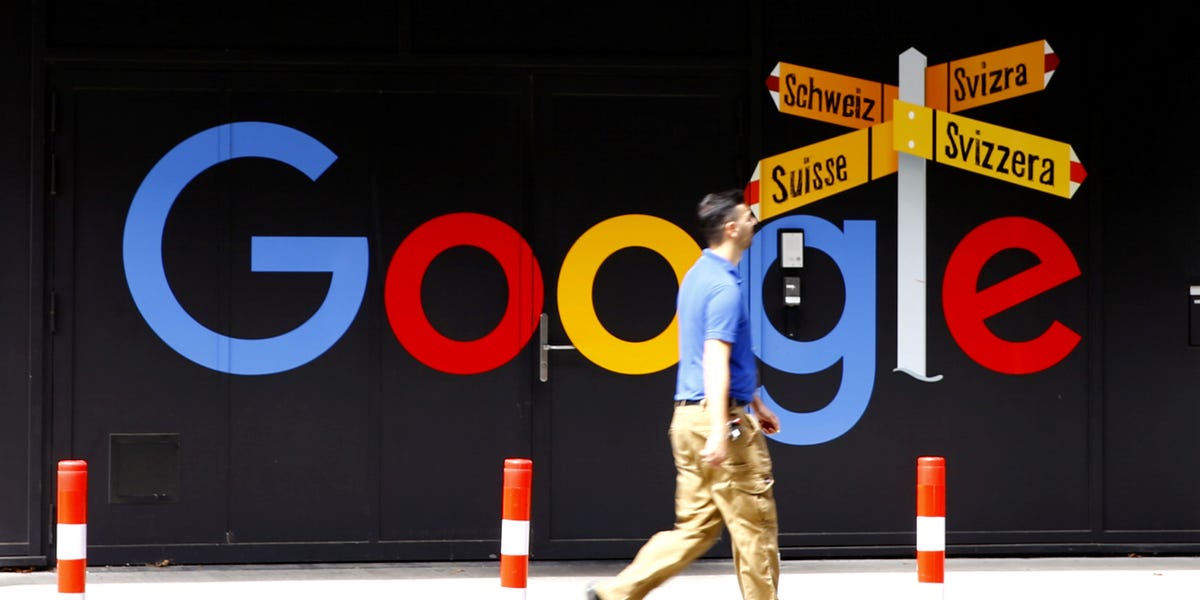 The most attractive employers for engineering/IT students globally