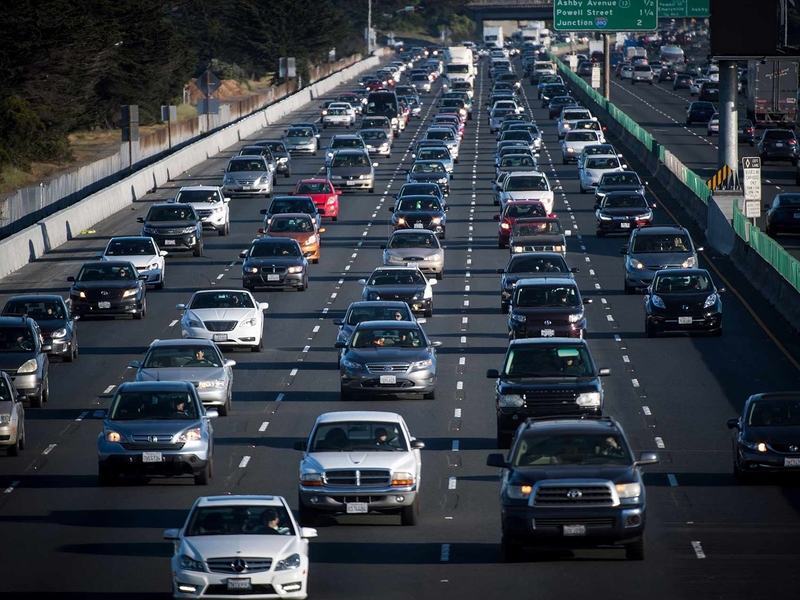 WASHINGTON — U.S. traffic deaths fell during the coronavirus lockdowns but drivers engaged in riskier behavior as the fatality rate spiked to its highest level in 15 years, a government report set to be released Thursday will show.

NHTSA found the fatality rate jumped to 1.42 deaths per 100 million vehicle miles traveled in the three months ending June 30, the highest since 2005.

At the same time, overall traffic deaths fell by 3.3 percent to 8,870 while U.S. driving fell by about 26 percent, or 302 fewer over the same period in 2019, according to the report reviewed by Reuters.

NHTSA’s study showed “drivers who remained on the roads engaged in more risky behavior, including speeding, failing to wear seat belts, and driving under the influence of drugs or alcohol.” By contrast, the fatality rate for 2019 was just 1.10 deaths per 100 million miles, the lowest rate since 2014 as traffic deaths fell by 2 percent to 36,096.

“In short, the stay-at-home orders may have led the population of drivers during the height of the health crisis to have been smaller but more willing to take risks,” NHTSA found.

NHTSA also noted that in the wake of the outbreak enforcement of some traffic laws was reduced. “It is possible that drivers’ perception that they may be caught breaking a law was reduced,” the report found.

NHTSA also said that since coronavirus risks are higher for older Americans, that could have minimized driving by more risk-averse drivers. 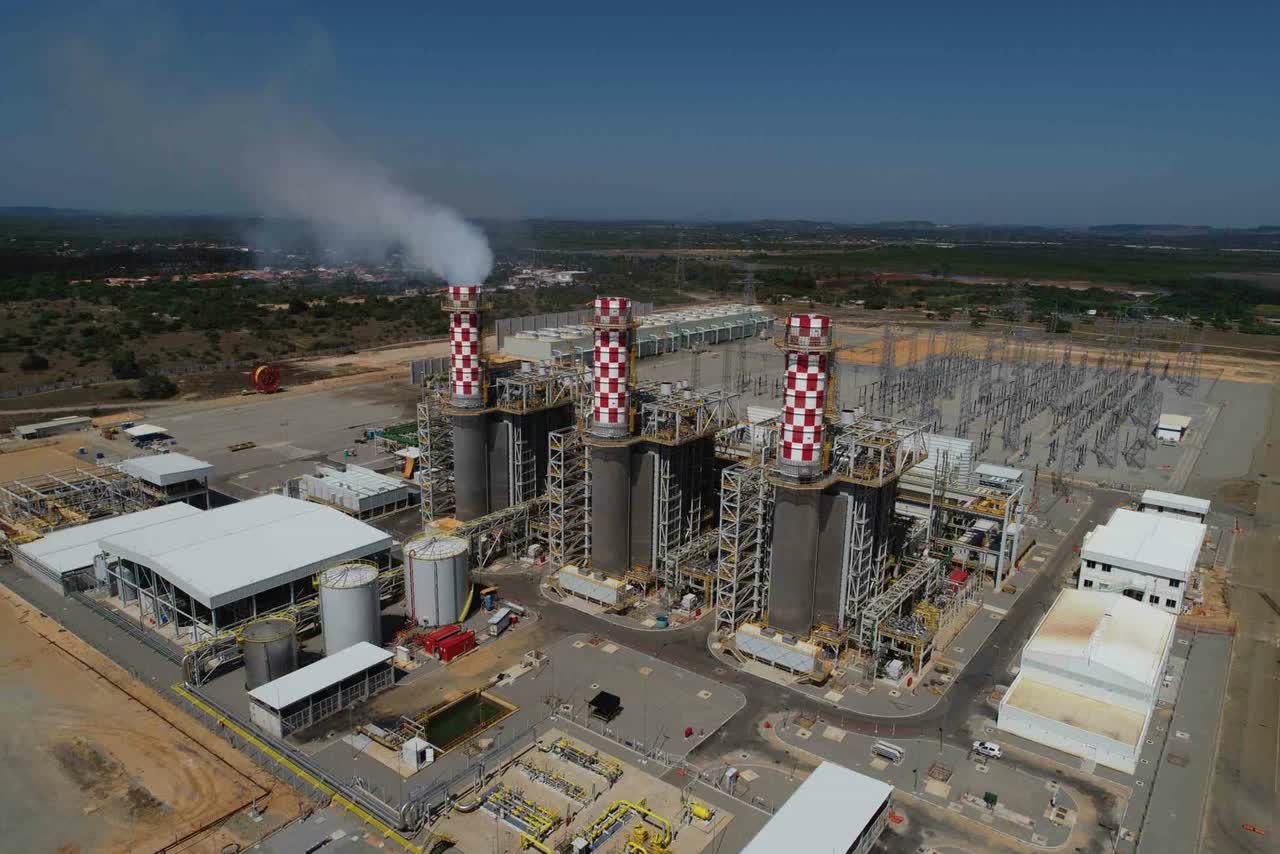 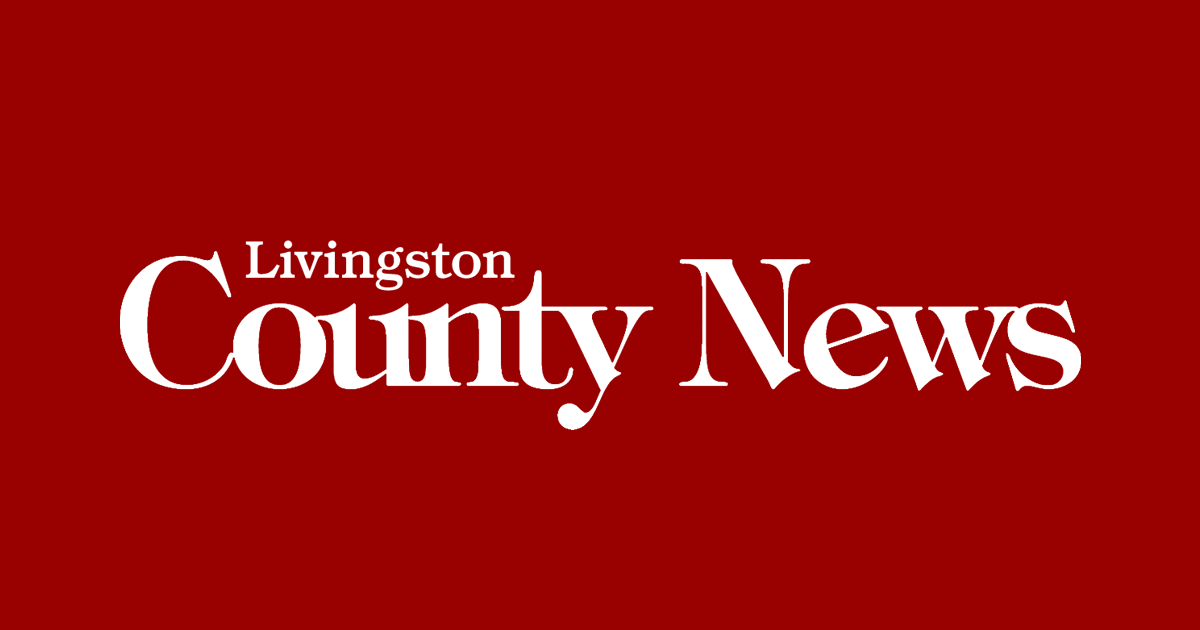