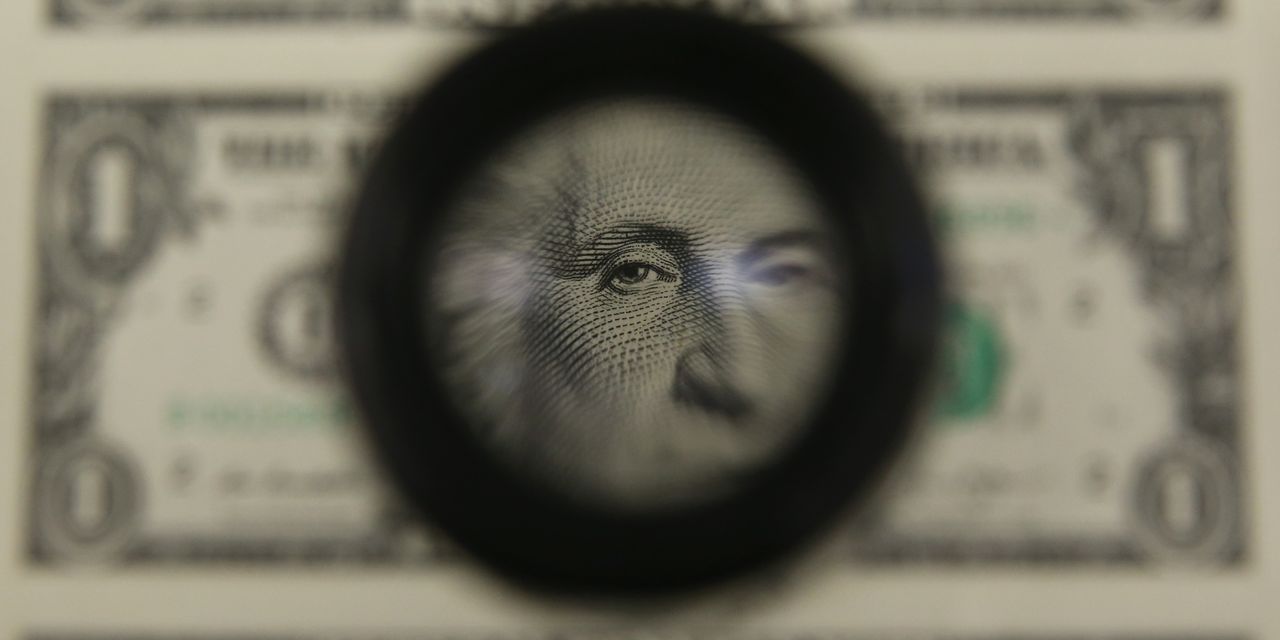 
The prices consumers pay on everything from shelter to recreation rose in August a bit more than expected, albeit at a slightly slower pace than the prior month, as demand continues to rebound six months into the pandemic.

The consumer price index climbed 0.4% on a seasonally adjusted basis last month, following on a 0.6% increase in July, the Labor Department said Friday. Compared to a year ago, prices were up 1.3% before seasonal adjustments.

Economists had expected a monthly gain of 0.3% and a year-over-year gain of 1.2%.

The biggest gain in prices was seen in used cars and trucks, which were up 5.4% from July, following a 2.3% month-over-month gain last month. Demand for used cars has surged in recent months as households are on the hunt for vehicles to make transportation easier during the pandemic as people shy away from public transportation.

“Increased demand for used cars reflects several factors, among them buyers trading down to a less expensive alternative given the soft economy, increased demand from those previously dependent on mass transit, and a relative shortage of new cars resulting from a temporary shutdown in production earlier this year,” Jim Baird, chief investment officer at Plante Moran Financial Advisors, said in a note Friday.

Food prices climbed 0.1%, helped by a 0.3% climb in prices for food outside the home as people begin to return to restaurants for dining. The 0.1% drop in food at home prices was more modest than the drop of 1.1% in the prior month.

But even as people are starting to venture out more, they are still investing heavily in their homes. The index for household furnishings climbed 0.9%—marking its sharpest increase since February 1991—as prices for bedding and appliances rose.

While prices have broadly risen, economists note that its a function of both consumers being willing to spend but also the supply of goods and services being constrained due to shutdowns. Still even as prices creep up, it isn’t expected to cause the Federal Reserve to tighten up monetary policy. Fed Chairman Jerome Powell said the Fed is willing to let inflation run ahead of its 2% target while the economy recovers.

Stocks opened higher after the report was released. The 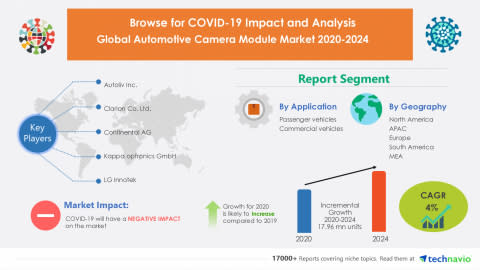