VANCOUVER, BC / ACCESSWIRE / October 2, 2020 / PowerBand Solutions Inc. (TSXV:PBX) (OTCQB:PWWBF) (Frankfurt:1ZVA) (“PowerBand”, “PBX” or the “Company”) is pleased to announce that two of the U.S. automotive industry’s proven leaders in retail are joining the Company as senior advisors.

John Canales and Brent Green – with a combined seven decades of leadership experience ranging from the dealership floor to software to senior executive roles at the auction houses Cox Automotive Inc. and Manheim – are beginning their advisory roles immediately.

The two men, who are also seasoned entrepreneurs, will assist in the commercialization of PowerBand’s virtual platform that is transforming how drivers and dealers buy, sell, lease, trade and finance vehicles using smart phones and other digital devices, from any location. The platform is being introduced to U.S. markets under the brand DRIVRZ.

“PowerBand is now in full commercialization mode, able to operate in 14 states, with a combined population of more than 200 million,” said PowerBand CEO Kelly Jennings. “John Canales and Brent Green bring the knowledge and leadership that will make PowerBand, and our brand DRIVRZ, a national presence and essential go-to-retail tool for potentially millions of drivers as well as the dealerships who serve them.”

By the time he was 30 years old, Mr. Canales operated the highest volume dealership in America. This led to opening his own dealership, where he focused on retail and inventory software development. He sold his dealership in 2008, and accepted a position with DealerTrack Technologies, where he delivered more than USD $80 million in revenue. He was the salesman of the year for 9 consecutive years and was awarded the company’s highest distinction, The Chairman’s Award, by CEO and Founder Mark O’Neil, which has only been given to five employees in the company’s history.

In 2015 Cox Automotive acquired DealerTrack Technologies and Mr. Canales was promoted to Director for Enterprise Dealership Partners. In 2018, Mr. Canales left Cox Automotive and is now a senior executive and partner in a group of digitally-focused automotive retail companies.

He also spent 17 years at Manheim, where he saw his career grow from auction operations as the General Manager of Manheim Colorado, to representing the company in joint ventures internationally in China and Turkey, and finally sales leadership roles with commercial clients in both auto and power sports.

Mr. Green then moved to a senior leadership role at Cox Automotive with the AutoTrader, KBB, and Dealer.com brands, where his last role was Vice President of Sales. Most recently Mr. Green has been working with the automotive technology company Winfooz, developing their go-to-market strategies for their launch in the U.S. Market.

“As we commercialize PowerBand’s virtual transaction platform for dealers and drivers, branded under DRIVRZ, the more than seven decades of cumulative experience and insight of these two automotive leaders will be invaluable,” said PowerBand CEO Kelly Jennings. “We believe DRIVRZ will transform the automotive retail experience for drivers and dealers, removing unnecessary middlemen and making it as easy to buy, sell, lease and finance a car as acquiring a product on Amazon.”

In addition, the Company announces that it has granted a total of 3,950,000 options, subject to the Company’s 2020 Incentive Stock Option Plan – 20% Fixed Plan, to various employees and consultants. The options have an exercise price of $0.225 and have an expiry period of five years.

PowerBand Solutions Inc., listed on the TSX Venture Exchange and the OTCQB markets, is a fintech provider disrupting the automotive industry. PowerBand’s integrated, cloud-based transaction platform facilitates transactions amongst consumers, dealers, funders and manufacturers (OEMs). It enables them to buy, sell, trade, finance, and lease new and used, electric- and non-electric vehicles, on smart phones or any other online digital devices, from any location. PowerBand’s transaction platform – being trademarked under DRIVRZ – is being made available across North American and global markets.

The reader is cautioned that assumptions used in the preparation of any forward-looking information may prove to be incorrect. Events or circumstances may cause actual results to differ materially from those predicted, as a result of numerous known and unknown risks, uncertainties, and other factors, many of which are beyond the control of the Company. As a result, we cannot guarantee that any forward-looking statement will materialize, and the reader is cautioned not to place undue reliance on any forward-looking information. Such information, although considered reasonable by management at the time of preparation, may prove to be incorrect and actual results may differ materially from those anticipated.

Neither the TSXV nor its Regulation Services Provider (as that term is defined in the policies of the TSXV) accepts responsibility for the adequacy or accuracy of this news release. 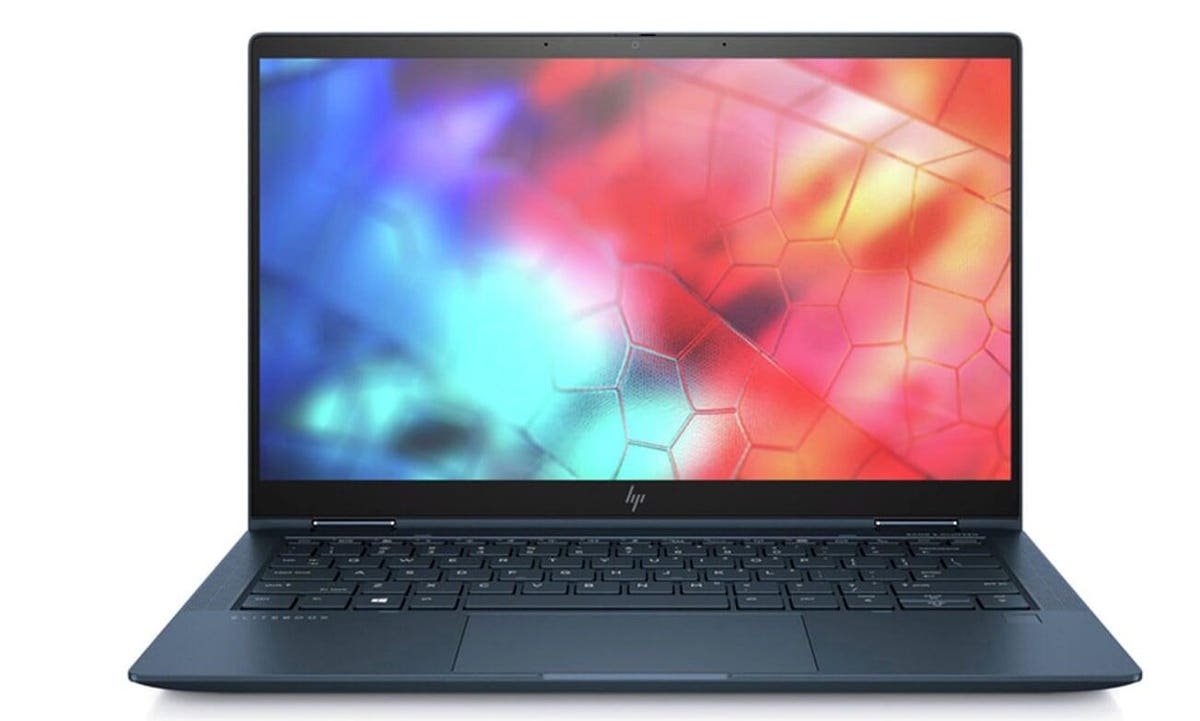 GM, FCA US Sales Drop Less Than Expected In Q3 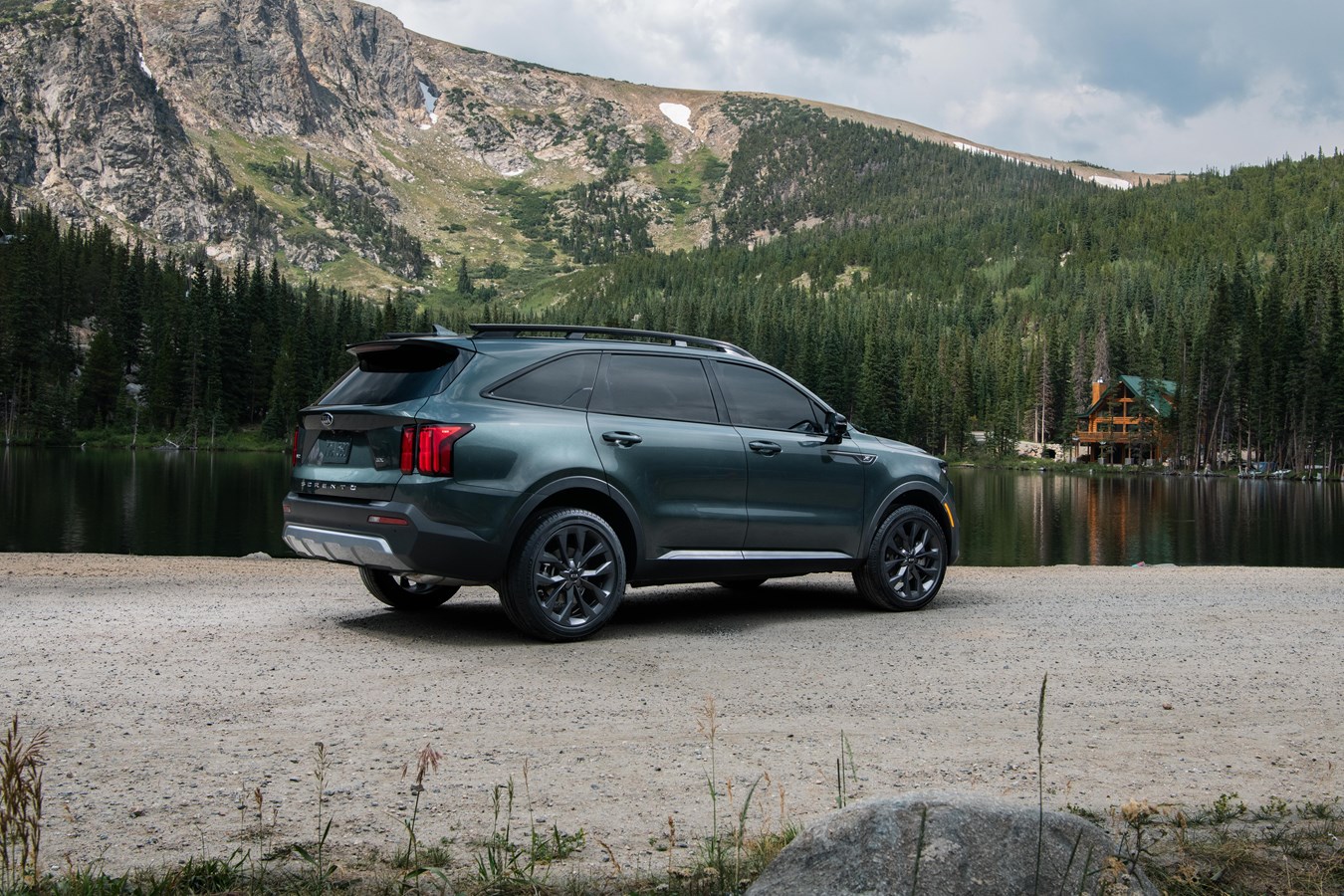