DETROIT >> In normal times, a 9.7% drop in auto sales would cause executives to sweat profusely. These are not normal times.

Instead, the industry sees some good things in the decline of U.S. new vehicle sales in the third quarter. Prices are up, inventories are low, and those who are in the market are buying more expensive vehicles.

That’s all swell for an industry whose factories were closed just five months ago due to the novel coronavirus. The July-through-September dip is small compared to the 31% decline in the second quarter when dealers were closed and it took 0% loans to entice customers.

And sales in September actually grew 4.8% over a year ago, the first monthly increase since February.

Automakers attributed a lot of the third-quarter decline to falling sales to large fleet buyers such as rental car companies.

“Consistently lower interest rates encouraged new-car buyers — who were less likely to be financially hindered by the economic fallout of the pandemic — to pull the trigger on a purchase,” said Jessica Caldwell, executive director of insights for the Edmunds.com auto website.

Click here to see our full coverage of the coronavirus outbreak. Submit your coronavirus news tip.

Honda to quit F1 to focus on zero-emissions technology 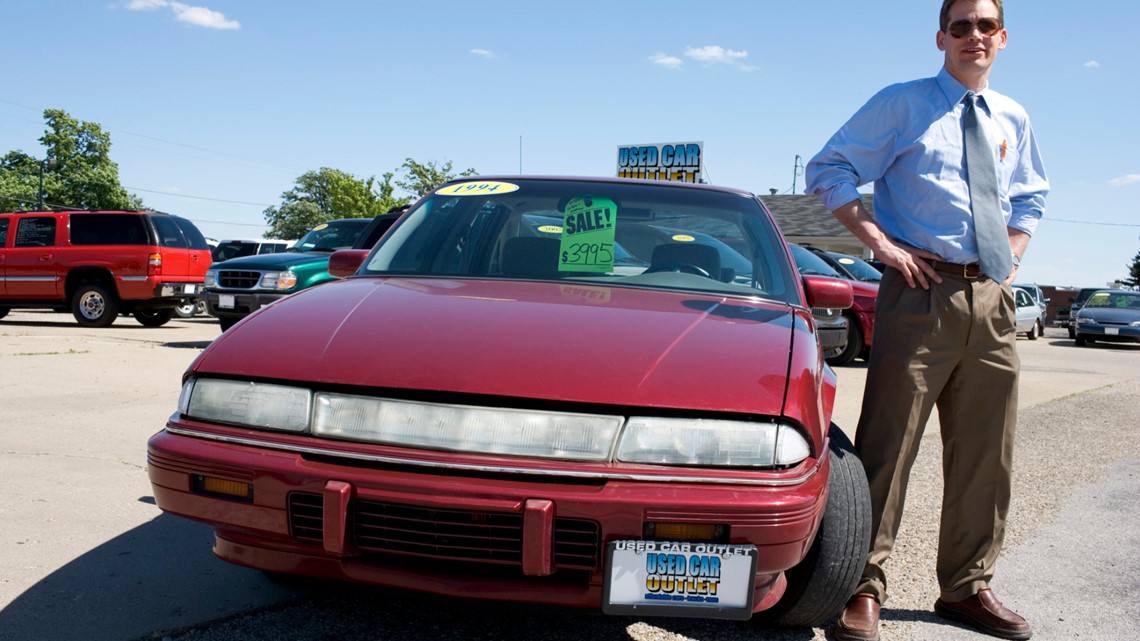