We have documented before the president’s “swing-state spin,” in which he claims he has achieved great economic success for states that, coincidentally, are necessary for him to achieve an electoral college victory.

According to our database of Trump’s false and misleading claims, the president has mentioned Michigan in 120 false claims, Ohio in 94 claims and North Carolina in 68 claims. South Carolina is not a swing state, but it may have a competitive Senate race, so that may be why it slipped into his spiel on Labor Day

It’s been a while since we have reviewed these claims in a full fact check. So has anything happened to make Trump’s falsehoods any more true?

Essentially, Trump says that under his watch, auto assembly plants have been added at an unprecedented rate in Michigan, Ohio, North Carolina, South Carolina and possibly other states — “they’re being built all over and expanded at a level that we’ve never seen before.” He attributes this to his jawboning of countries such as Japan and Germany — and his threat of higher tariffs.

No surprise. Trump is making stuff up.

Kristin Dziczek, vice president at CAR, said there have been four new auto assembly plants announced since Trump took office — three in Michigan, one in Alabama. Here are the details, with the information provided by Dziczek.

Note that only two are completely foreign-owned companies, with one company mostly relying on its overseas suppliers.

There are no new plants in Ohio, North Carolina or South Carolina. Mercedes-Benz, a German company, and Volvo, a Swedish company, both opened plants in South Carolina in 2018, but the projects broke ground in 2015, before Trump was elected. So that doesn’t count.

As for his claim of unprecedented investment, Dziczek said: “In total, there were over $64.2 billion in automaker manufacturing investment announcements in the United States between 2013-2016 (previous three-year period) vs. $40.0B between 2017-2020.”

In other words, not unprecedented.

We sought comment from the White House but did not get a response.

The president wants to present a good-news story to his supporters. But the reality is different.

Only four new auto plants have been announced since Trump took office, and auto manufacturing was higher under the last three years of Barack Obama’s presidency than the first three of Trump’s. Three of the four states name-checked by Trump do not have new plants. And there’s no evidence that Trump’s threat of tariffs led to more auto investment.

Send us facts to check by filling out this form 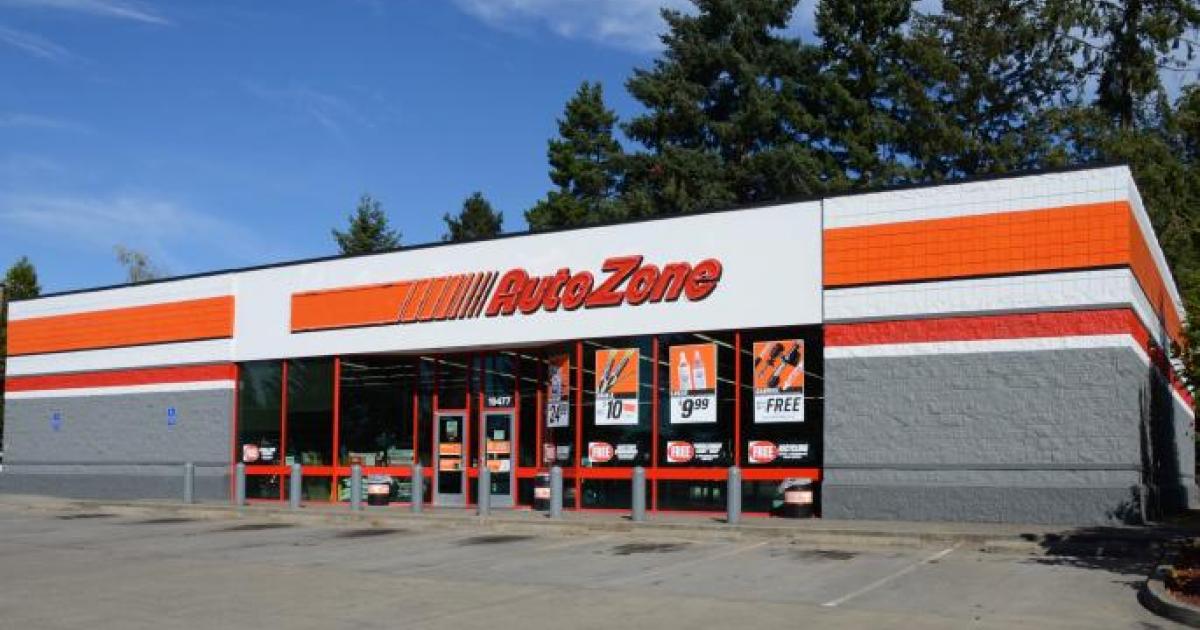