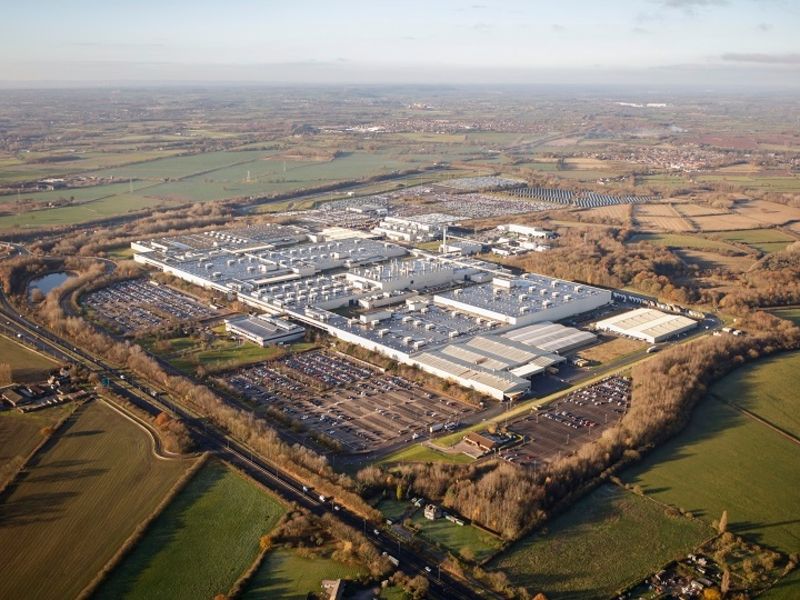 TOKYO — Toyota and Nissan will ask for reimbursement from Britain if the UK government fails to agree on a trade deal with the European Union, the Nikkei financial daily reported on Monday.

The Japanese automakers are bracing for a 10 percent tariff on cars exported from the UK to the EU and are demanding that the government pay extra costs, the Nikkei reported on Monday.

British Prime Minister Boris Johnson said on Sunday that he did not particularly wish for a Brexit transition period to end without a new trade deal in place but that Britain could live with such an outcome.

Executives for Nissan and Toyota had no immediate comment.

Toyota builds the Corolla and the related Suzuki Swace compact cars at its plant in Burnaston, central England. It also produces engines at a factory in Wales.

Nissan operates Britain’s biggest car factory in Sunderland, northeast England. The plant’s production includes the Qashqai, Juke and Leaf. Honda also builds the Civic in Swindon, near London, but the company is closing the factory next year.

The plant would be “unsustainable” if Britain leaves the EU without a trade deal, Nissan said in June.

Europe and the UK’s car industries last month said a disorderly Brexit would cost the sector 110 billion euros ($130 billion) in lost trade over the next five years.

The stage is set for a showdown on Brexit at a European Union summit this week.

British and EU negotiators on Monday began a two-week period of intense talks to agree a deal. If the two sides cannot reach an agreement by the year-end, Britain will leave the EU’s single market and customs union on Dec. 31 without a trade deal in place.

Bloomberg contributed to this report