© Provided by News18
Delhi Air Quality 2020: Top Electric Cars You Can Buy in India to Reduce the Pollution

The winters in North India have arrived and so has the famed Delhi’s air pollution. The Air Quality in National Capital Region has again become the talk of the town and with the air pollution reaching critical levels, the government and citizens are looking for ways to counter and reduce the pollution menace. While factors like crop burning and cold weather play a major role in elevating pollution levels, we as a citizen can’t do much about them.

What we can do is reduce our fuel consumption, as vehicular pollution is also a major factor in bad air quality. One way to reduce fuel consumption is to adopt e-mobility. We know for sure that the future of mobility is definitely electric cars. Pratap Bose, Head of Design, Tata Motors said – “A huge wave of electric mobility is coming, and nobody knows when. But when it comes, we want to be in the front.”

The problem, though, is while the world has already accepted the electric cars as a mass segment, India is at a very nascent stage. Manufacturers like Mahindra, with the e2O Plus and eVerito took an early lead, while Tata and Hyundai recently rolled-out high range electric vehicles like the Nexon and Kona EV. There are also luxury car manufacturers like Mercedes-Benz offering their own electric car in the form of EQC.

The Maini Reva was the first affordable electric car ever produced in India by Chetan Maini. Soon, Mahindra acquired his electric firm and with the help of Maini himself, built the first e2O 2-seater car. Post that, Mahindra went a step ahead to launch the 4-seater version called the e2O Plus, with an all-electric range of 80 km, and easy charging.

Following the introduction of Tigor EV for Government and fleet consumers, Tata Motors has launched the extended range Tigor EV Electric Sedan, with a range of 213 km, certified by ARAI. The new car is available in 3 variants – XE+, XM+ and XT+ – for both fleet and personal segment customers. While for the fleet owners the starting price is Rs 9.44 lakh, ex-showroom Delhi (after deducting Govt. subsidies), for personal buyers, the Tigor is priced at Rs 12.59 Lakh. It gets a 21.5 kWh battery pack, battery cooling system and 2 charging ports – fast charging as well as slow AC charging.

Following the launch of the Tigor EV, Tata shocked the Indian market with the Tata Nexon EV launch, which is now the highest selling electric car on monthly basis. Tata Motors also rolled out the 1000th Nexon EV from its plant in Pune. This landmark has been achieved in just over 6-months after the commercial launch of the vehicle portraying the rapid growth in both interest and demand for EVs. Tata Motors holds a market share of 62 percent in EVs in first quarter of financial year 2021. The prices starts from Rs 13.99 Lakh for the XM variant and going up to Rs 15.99 lakh for the XZ+ Lux variant (all-prices, introductory, ex-showroom).

After the success of Hector in India, MG launched the ZS electric SUV in the country. MG has equipped the ZS with a 44.5kWh battery pack that supplies 143PS and 353Nm of torque to a three-phase permanent magnet synchronous motor at the front-wheel. MG claims a 0-100 kmph in 8.5 seconds. When plugged into a 15-ampere wall socket, the ZS can be recharged fully in 16-18 hours. The company will also install a 7.4kW AC home charger for free of cost that will recharge the battery in 6-8 hours. In addition to this, MG has installed a 50kW DC fast charger at its flagship dealerships that can recharge up to 80 per cent of the battery in just 50 minutes.

Hyundai Motor India launched the Kona Electric in India at Rs 25.30 Lakh. Soon after the GST cut, Hyundai reduced the price to Rs 23.71 Lakh. The Kona Electric is the ‘India’s first real electric SUV’ and gets a 39.2 kWh lithium-ion battery that offers peak power of 134.13 bhp and 395 Nm. It has a driving range of 452 km on a single charge, the highest in India. The car gets 2 free chargers including a wall mount AC charger. You can also charge using the DC fast chargers that will charge the SUV up to 80% in just 54 minutes. 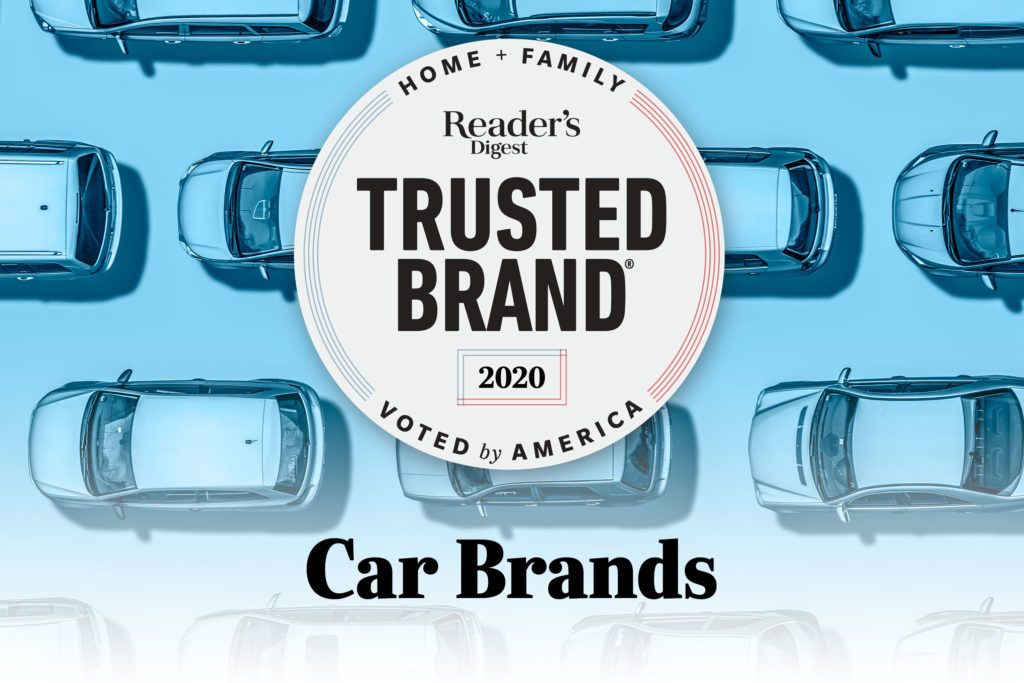 The Most Trusted Car Brands in America