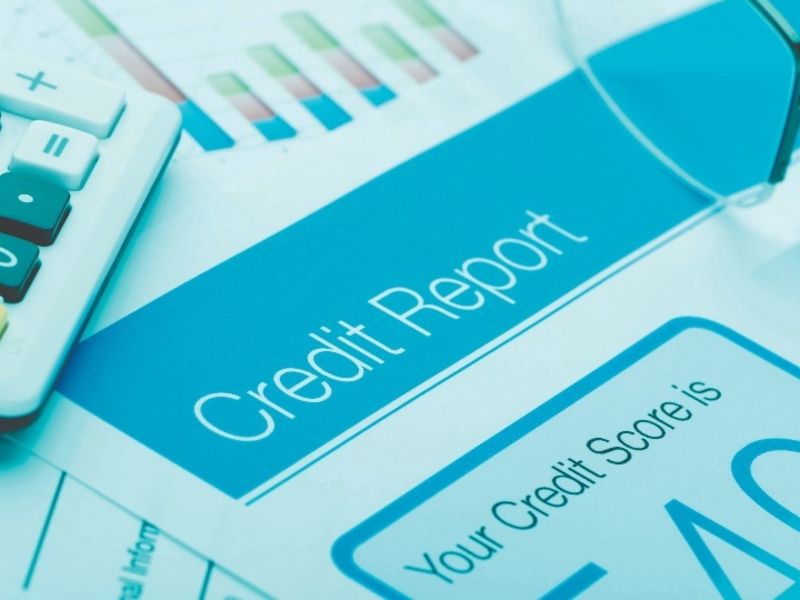 To combat fraud, Mayers said the company has been giving dealers a list of best practices for digital retailing, such as using secure, encrypted Internet connections, running OFAC and red-flag alerts and automating out-of-wallet questions.

Even with the extra guidance, “the dealer is always still responsible for verifying the identity of their customer,” Mayers said.

As more retailers have been gravitating toward digital retail, fraudsters, too, have shifted their nefarious practices online, said Bryan Lewis, CEO of Intellicheck, a company specializing in verifying the authenticity of driver’s licenses and other forms of identification.

“What we’ve seen certainly since COVID, across all of our clients, across all the industries, is I think the bad guys realized, ‘Dang, I can’t go into the store and perpetuate fraud, I need to figure out a new way,’ ” Lewis said. 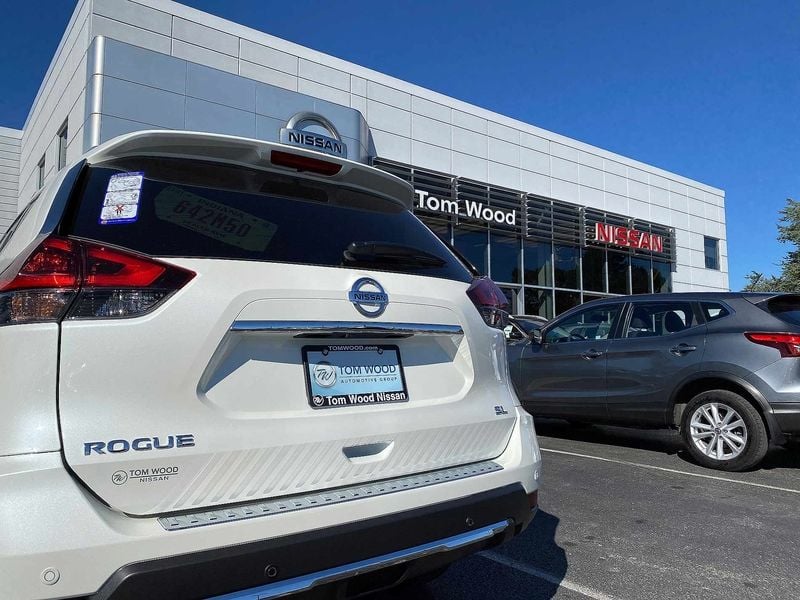 2021 Detroit Auto Show pushed back to fall, and this move is permanent