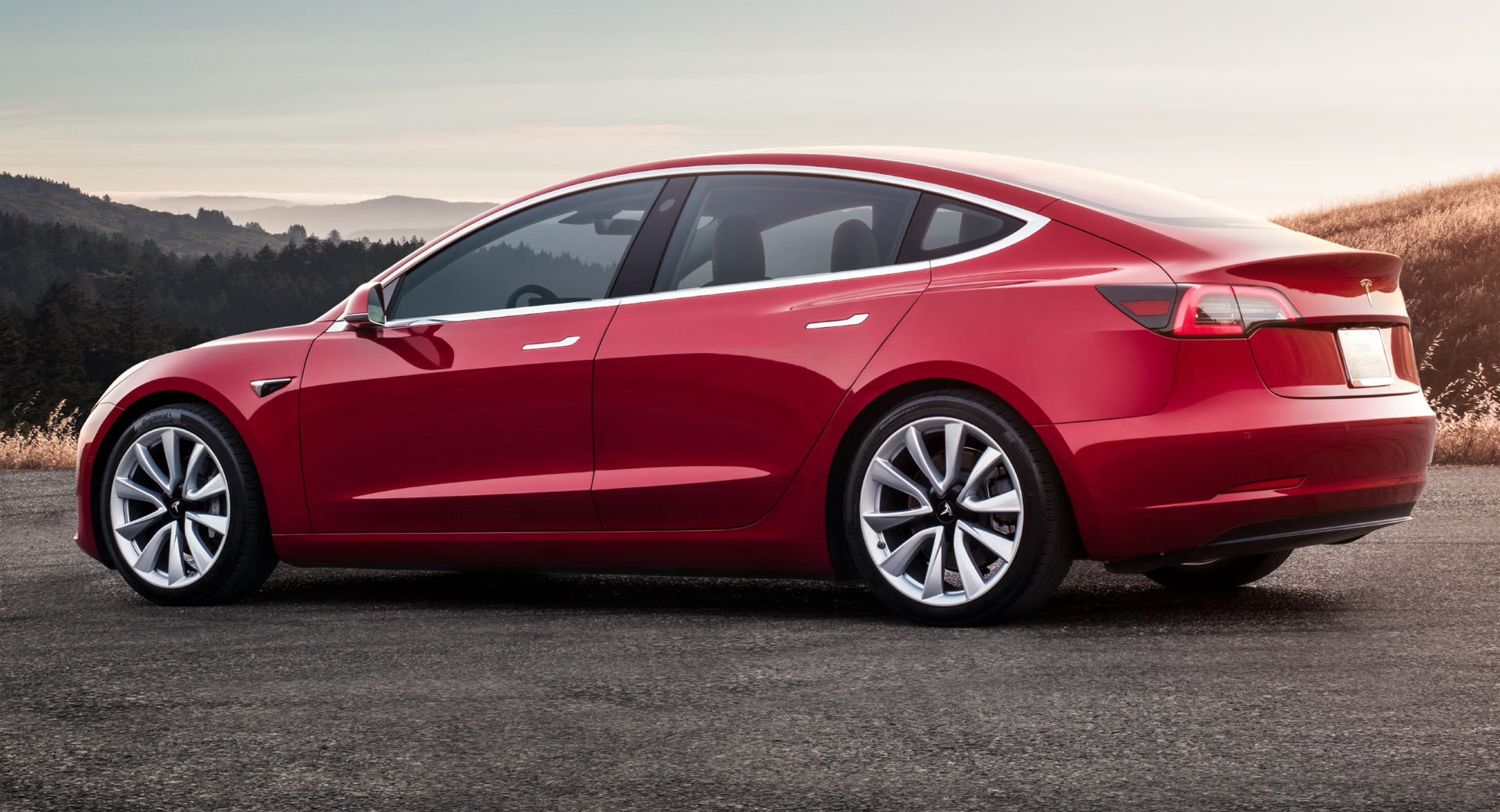 Three of the fastest-selling used cars in the United States are Teslas, a new survey has found.

During an analysis of over 4.4 million new and used cars that were sold from March until June 2020, iSeeCars discovered that it typically took 68.9 days for a used car to sell but there were some vehicles that sold much faster than that.

The fastest-selling used vehicle proved to be the popular Tesla Model 3, taking an average of 29.3 days to sell. 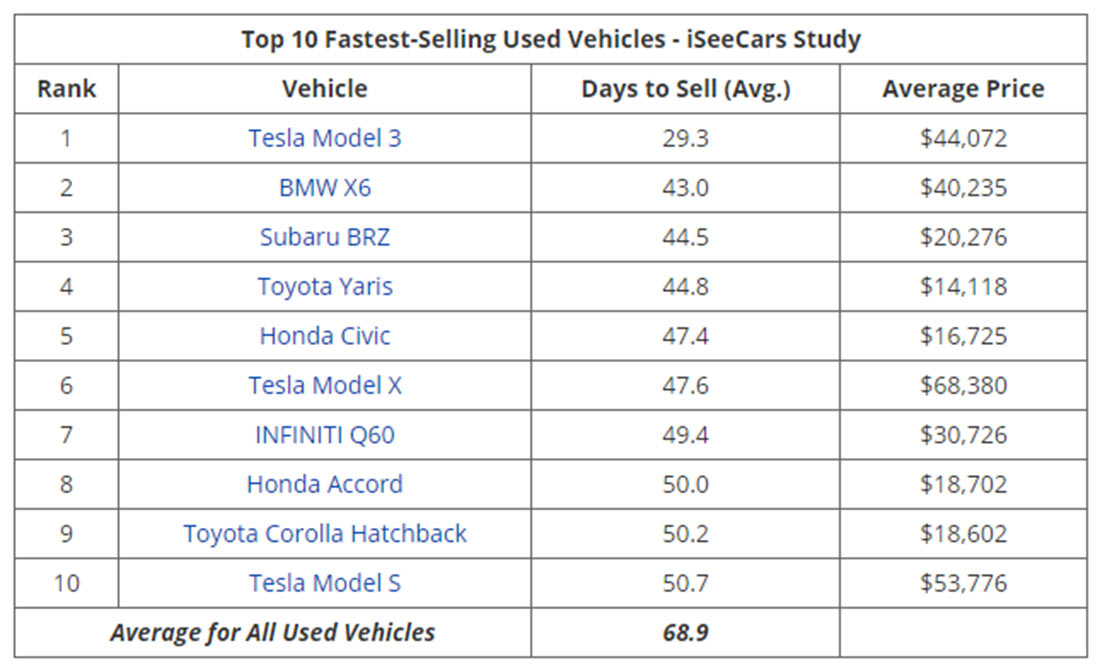 “The Tesla Model 3 began making deliveries in 2018, and because it’s so new to the marketplace there is a low inventory of used versions,” iSeeCars chief executive Phony Ly said. “The Tesla Model 3, which was the automaker’s least expensive vehicle, had the highest number of pre-orders of any car ever produced, and the long wait time helped further drive the high demand for the vehicle which has been sustained in the secondary marketplace.”

Read Also: Five Of The 10 Slowest-Selling Used Vehicles In U.S. Are Land Rovers 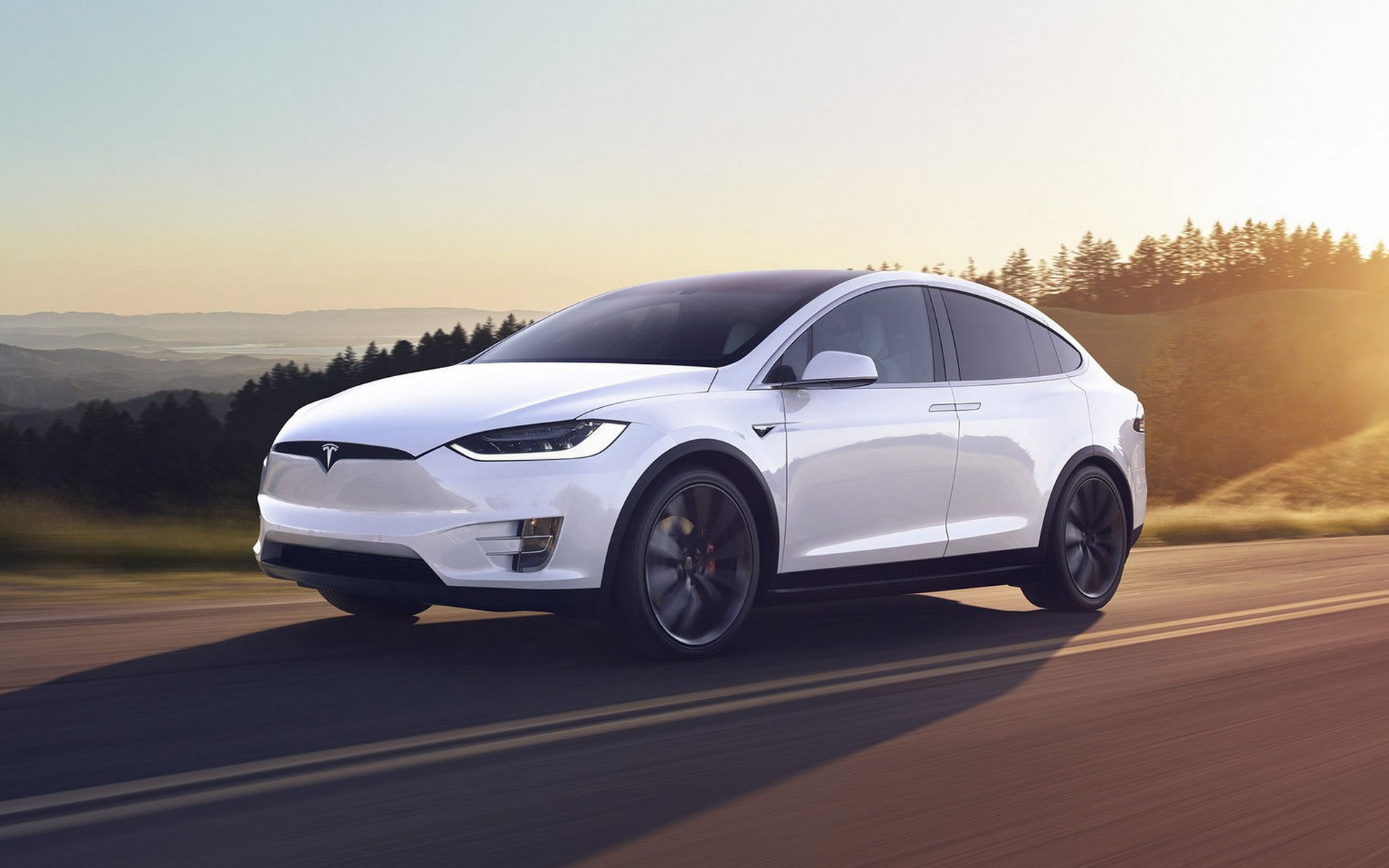 Two other Tesla models occupied positions within the Top 10 of fastest-selling used cars in the country. In sixth is the Model X, which requires an average of 47.6 days to sell on the used market, while the Model S was ranked as the 10th fastest-selling used vehicle, proving that demand for the company’s flagship sedan remains strong even after the arrival of the more affordable Model 3. 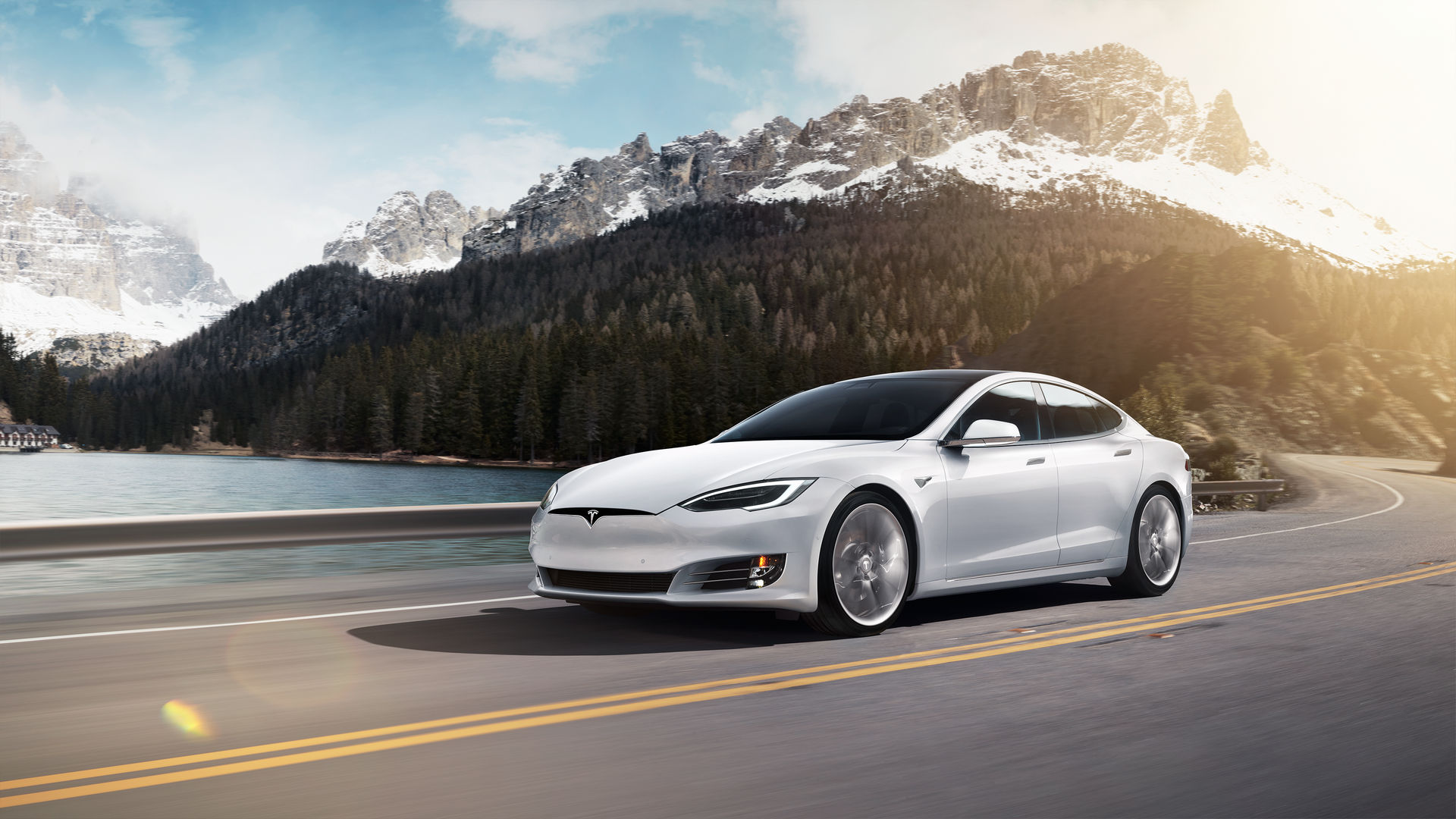 Why You Should Compare Car Insurance Quotes Online?