Placing a Tesla side-by-side with a ’70s muscle car is the definition of polar opposites. Five decades of technological advancement in one compared to raw, rumbling power in the other. Loud versus silent. Eight cylinders versus zero. Gas versus electric. In fact, there’s probably no greater juxtaposition than the two…unless you were to stuff one inside the other, of course.

Such was the case when the guys over at Revolt Systems decided they wanted to fit a modern drivetrain into a 1965 Ford Mustang. Revolt began to envision ways to breathe new life into the 55-year-old pony and reached out to the team of Tesla-swap veterans at EV West. Revolt used the team’s expertise to collaboratively design and manufacture an all-new swap kit that subtly fits an electric drivetrain under the hood of a classic muscle car.

EV West told The Drive that Revolt’s swap kit was designed in such a way that it enables classic muscle cars to retain certain factory components, meaning that the motor would be longitudinally mounted under the hood using the same small-block motor mounts. In fact, if you look closely at the side profile of the unit, you’ll notice its resemblance to the shape of a transmission.

The unique package allows drivers to retain the use of their classic car’s factory solid axle configuration by connecting the new powerplant to factory drivetrain components. Even the vehicle’s factory third member can be utilized in order to change out drive ratios.

Revolt says that its electric crate motor package makes around 600 horsepower and 900 pound-feet of torque—and because it’s electric, that means all the torque is available all the time. EV West tells The Drive that the motor is based on Tesla’s rear-drive unit, and there will eventually be an option for a “P” (Performance) model upgrade.

In addition to the motor, builders will still need to acquire the various other components of an EV swap. That includes the batteries, battery management system, charging components, fuses and more. There’s no word yet on a final kit or cost, but EV West estimates that the motor—which features some beautiful machining work—will cost somewhere between $25,000 and $35,000 on its own. We’ll likely know more when the unit prepares for release in early 2021.

The idea of an electric muscle car is nothing new. Companies like Electric GT have been dreaming up ways to intelligently package Tesla drive units into classic cars for some time now, and many other DIY packages have made the rounds. However, most muscle car enthusiasts don’t seem sold yet on the idea of giving up their V8s in exchange for their silent torque counterparts. Perhaps one day soon we’ll see an acceptance of EV drivetrains in older vehicles, and when we do, Revolt will be there waiting.

Got a tip? Send us a note: [email protected]

Arizona automaker under fire, taxpayers on the hook 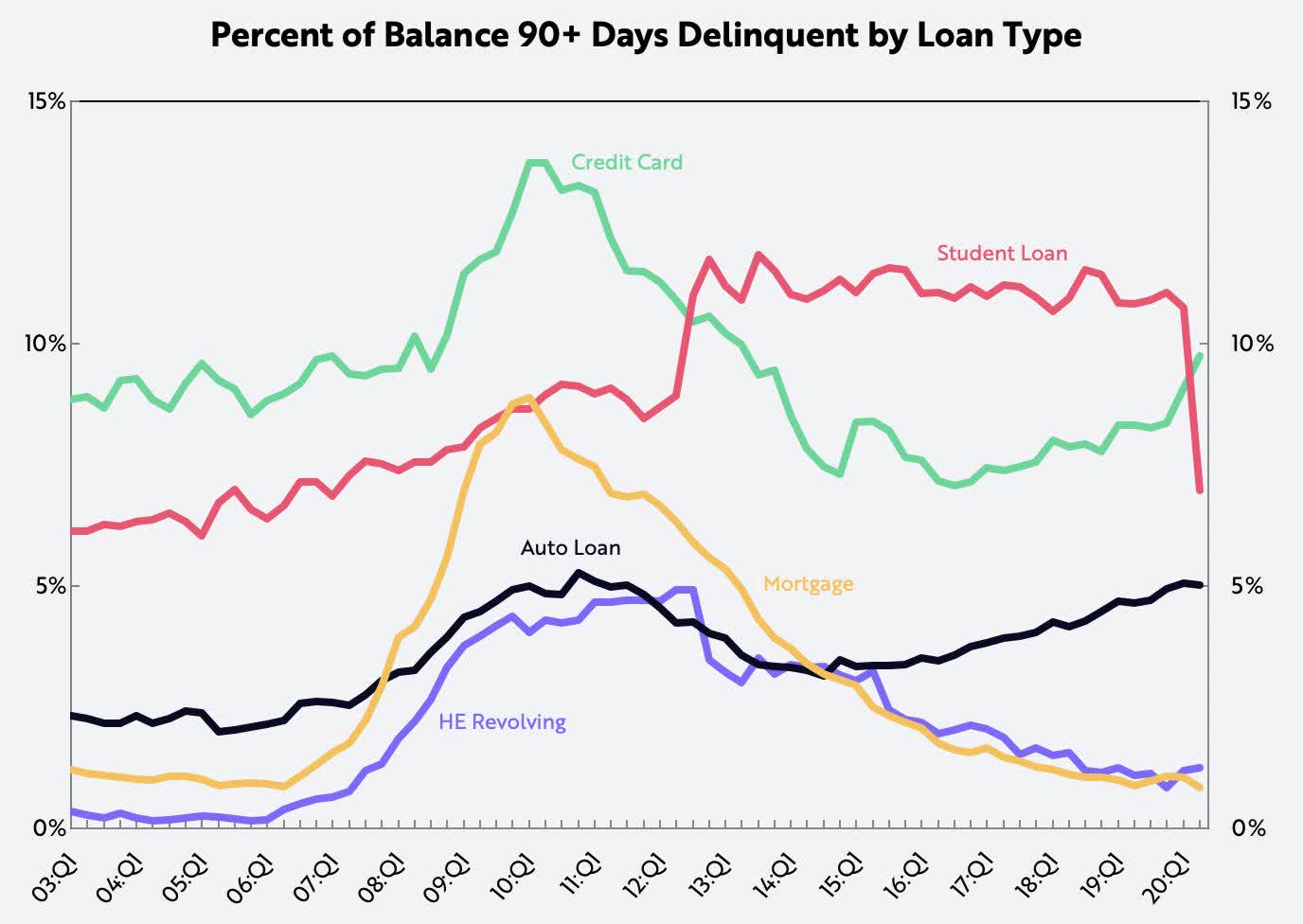 The Impending Auto Loans Debacle Could Hurt Companies And Consumers