A muted shade of green is predicted to be the paint shade most manufacturers embrace over the coming years.

The standout car colour for 2021 will be all about blending in, according to a new report from a global trend forecasting company specialising in car paint shades.

German-based automotive coatings manufacturer BASF has released its annual Automotive Colour Trends for 2020-21 and has predicted we’ll see the rise of cars in shades of “greyish green, warm beige and coarse grey”.

Each year, BASF uses macro trend analysis to predict the paint shades automotive designers will utilise over the incoming three-to-five model years, and the design brief for the next generation of vehicles appears to be all about “projecting a positive mood”.

As such, BASF says the three most dominant global colours for the next generation of cars will be ‘Social Camouflage’, which is a light khaki grey-green, ‘Pundits Solution’, which is a warm, golden beige, and ‘Dark Seltzer’, a coarse, dark grey.

Above (from left): Social Camouflage, Pundits Solution and Dark Seltzer.

For the Asia Pacific region in particular, the report states “warm and emotional colours” will be popular, like the aforementioned ‘Social Camouflage’ which BASF says will speak to the “anonymous style of a whimsical younger generation”.

BASF predicts car buyers in the Asia Pacific region will also embrace a shade known as ‘Dream Fighter’, which is a subdued, copper-like orange, and a colour called ‘Unknown Metal’, which is a silvery grey with undertones of purple.

It’s something of a departure from last year’s brighter predictions, which included a bold hero shade of ‘Spicy Red’.

Chiharu Matsuhara, Head of Design Asia Pacific at BASF, says part of the reason for this move towards more understated, subtle shades is because of the global climate after the COVID-19 outbreak.

“The effects of COVID-19 were taken into consideration when developing the color trends,” Matsuhara told CarAdvice.

“Under the rapidly changing circumstances, such as digitalization, natural disasters, global warming, and additionally COVID-19, people feel uneasiness and therefore the colors they choose will be more comfortable and relaxing ones to them.”

Although certain shades might be considered “on trend” over the coming years, this doesn’t necessarily correspond with their popularity as it pertains to car sales.

Unsurprisingly, white has consistently been the most popular car colour on a global scale according to BASF, which reported earlier this year that “about 39 per cent of all cars built around the globe were painted white”.

That’s followed by black, grey and silver which together accounted for 39 per cent of all cars produced in 2019.

This is the car colour people will want in 2021 and beyond, report finds

LMP Automotive Holdings, Inc. Announces “As a Courtesy to Those Analysts and Investors Who Were ... 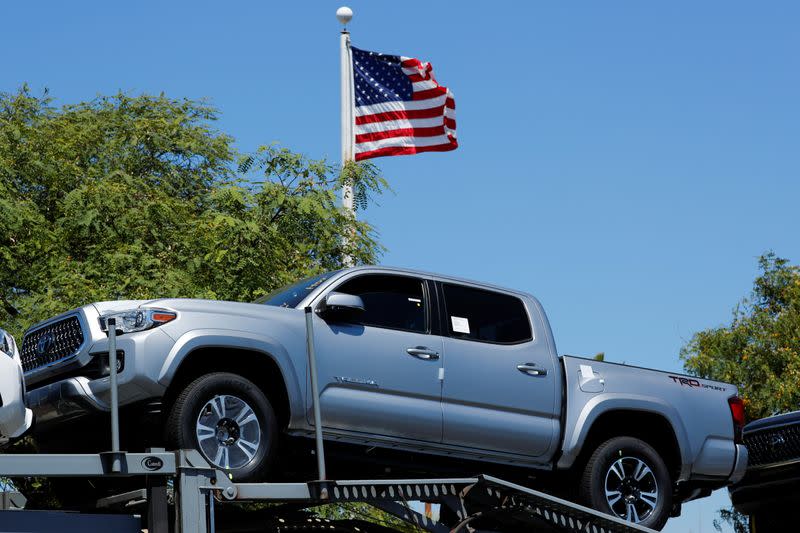 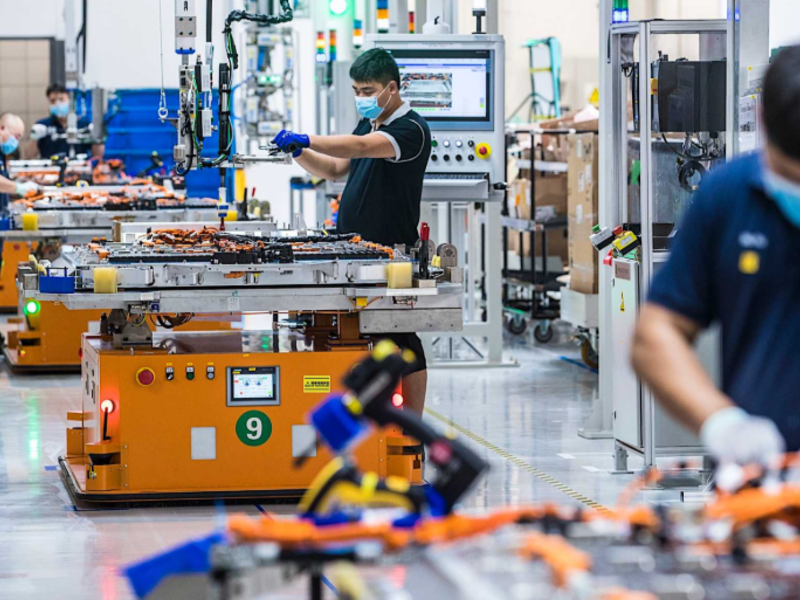