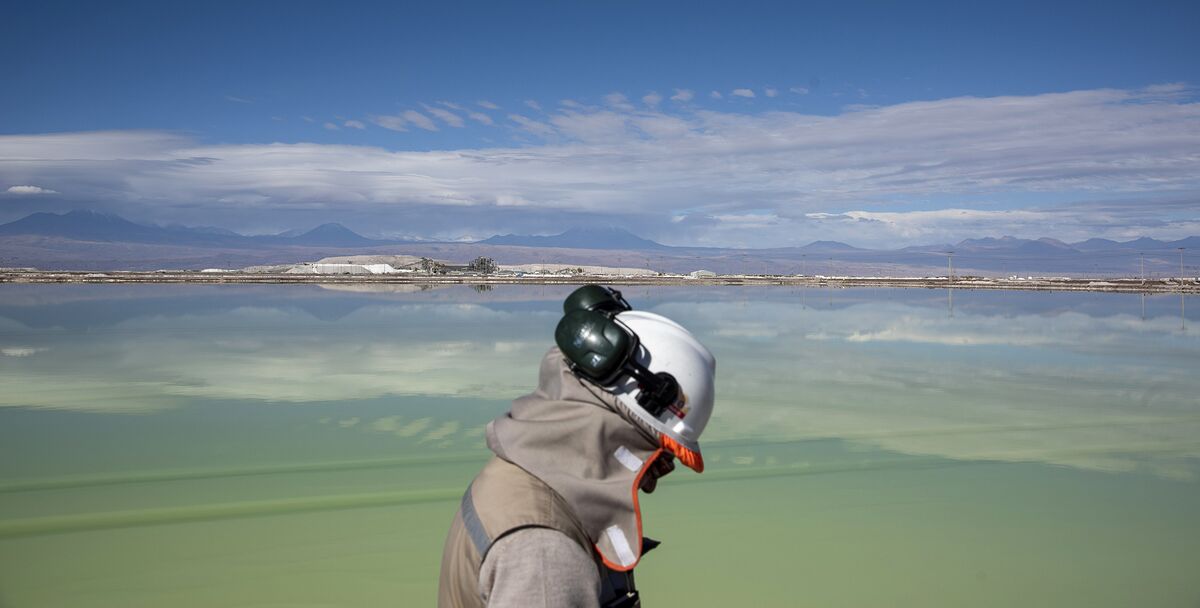 The nation sitting on half the world’s lithium reserves has a calming message for electric car makers: tougher environmental oversight won’t threaten future production of the metal used to make batteries.

Chile’s environmental regulator is working with other agencies to devise a plan for strengthening supervision of mining companies that pump out hundreds of liters a second of lithium-laced brine from beneath the Atacama salt flat. Under pressure from investors and customers, miners are already investing millions to reduce their footprint and they too say that shouldn’t constrain output.

While the main objective is to mitigate the impact on the fragile ecosystem and local communities, the new integrated approach to oversight shouldn’t jeopardize production in an era in which sustainability is a starting point, said Cristobal de La Maza, who heads the agency known as SMA. The Chilean expansion plans of Albemarle Corp. and local rival SQM are crucial for the industry to meet demand that’s expected to triple in the coming years, with lithium a key ingredient in batteries that power vehicles and phones.

“We don’t think this is something that goes against economic interests, although our role is clearly environmental,” de La Maza said by telephone Thursday. “In environmental matters, what was valid 30 years, today isn’t acceptable.”

The initial reaction from companies has been positive, he said, adding they understand Chile has to be competitive not only in production but also in environmental standards.

On the same day as de La Maza spoke, SQM announced plans to cut its use of brine in half and produce carbon-neutral lithium by 2030 — without restraining output. That follows a lost legal battle that forced the Santiago-based company to redo a plan to address over-pumping of brine.

“With this, the risk of lagoon depletion drops significantly,” said Alonso Barros, a lawyer who works with local communities.

Albemarle, the other big operator in a salt flat that holds almost a quarter of the world’s current lithium supply, has stepped up pumping ahead of a doubling of output.

But the Charlotte, North Carolina-based company says the higher pump rates have proven to be sustainable, with the focus now on sharing data and modeling collaboratively with authorities. It’s also looking at ways to produce more lithium from the same amount of brine and has spent $100 million to maintain fresh water use even after doubling capacity.

An expanding lithium industry isn’t the only demand on the Atacama basin, which also serves huge copper mines, indigenous communities and tourism. The SMA is investigating BHP Group’s Escondida mine for allegedly drawing more water than allowed for almost 15 years, charges Escondida denies.

READ MORE: Drive for greener cars must be matched by cleaner lithium

One of the regulator’s challenges is to establish a common set of standards for different users of both fresh water and brine in the Atacama basin.

“It’s creating a singular way of looking at things and doing what is best for the ecosystem,” Albemarle’s head of lithium, Eric Norris, said in an interview. “That is a lot of what the SMA is focused on.”

Waymo's Automated Car Service Opens to the Public in Phoenix

The Tech That Might Help Cyclists and Cars Coexist Safely 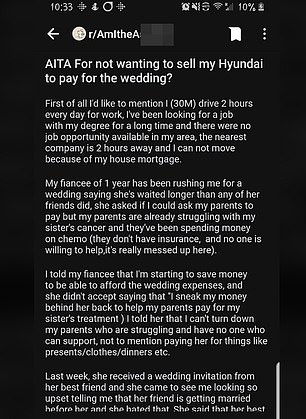