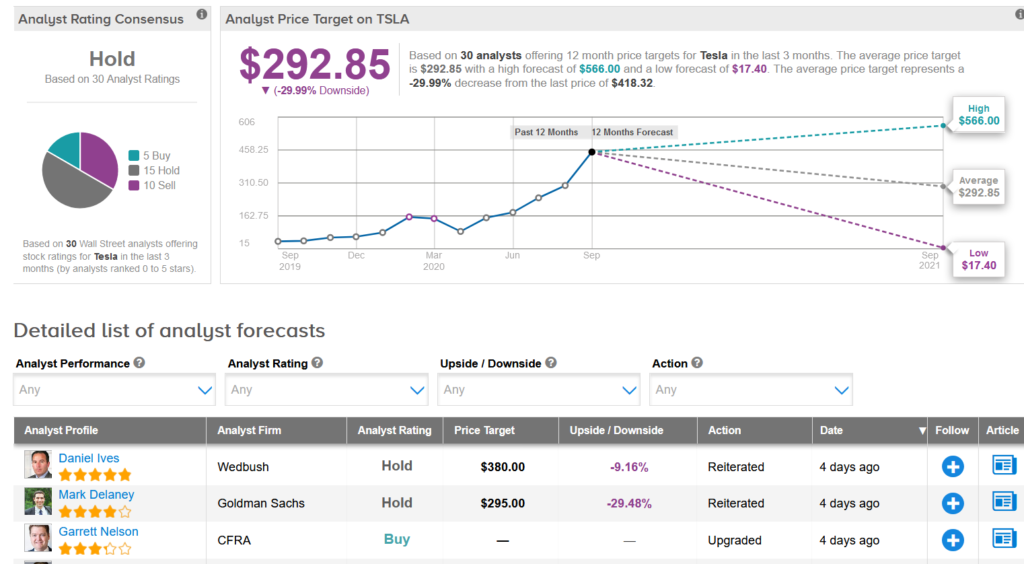 Volkswagen AG CEO Herbert Diess clarified that the German automaker was not working on a cooperation with rival electric carmaker Tesla.

Tesla’s (TSLA) CEO Elon Musk went on a three-day visit to Germany last week, which included the company’s electric car factory outside of Berlin that is currently under construction. As part of the visit, Musk also met up with Volkswagen’s Diess to test-drive the German competitor’s first electric car in its ID series.

“Just to be clear: We just drove the ID.3 and had a chat – there is no deal/cooperation in the making,” Diess commented in a post on Linkedin which showed a video of the two CEOs driving Volkswagen’s vehicle on an airfield in Braunschweig.

The post followed a report by Bloomberg on Sunday disclosing that the two automakers met raising speculation in the market that the two companies could become partners in some form or another.

“Thanks for the visit, Elon! Hope you like the video. It was great driving the ID.3 with you! You were just quite critical with the available torque at higher speed. I told you: “Yes, we are on the runway – but no need for take off – it’s not a sports car.”

Commenting on his trip to Germany, Musk said in a Twitter post that the German government offered full support of the Berlin Gigafactory, and that is was a “great trip” and that the support is “super appreciated”.

Meanwhile, the German carmaker’s labour chief Bernd Osterloh told the Welt am Sonntag newspaper that Volkswagen can overtake Tesla both in terms of electric vehicle manufacturing numbers and software development.

“If Tesla sets up three factories where 300,000 to 500,000 cars can be produced, then we are talking about a number of units between 900,000 and 1.5 million. We want to achieve the same in 2023, probably even earlier,” Osterloh said in an interview with the German newspaper.

Last week was a busy week for Tesla, pushing shares down 16% so far this month. The electric carmaker announced a plan to raise $5 billion by selling shares from time to time, through an “at-the-market” offering program. Furthermore, Tesla’s 5:1 stock split also went into effect. (See Tesla’s stock analysis on TipRanks)

On a year-to-date basis, TSLA is still up a whopping 399% leaving analysts sidelined on the stock with a Hold consensus. The $292.85 average analyst price target now implies 30% downside potential in the shares over the coming 12 months.

“In our view, TSLA will utilize its stock to raise capital through low-cost equity offerings in order to accelerate aggressive capacity buildout plans globally and drive units/revenue substantially higher, further cementing its status as the dominant EV automaker,” Murphy wrote in a note to investors. “It is important to recognize that the higher the upward spiral of TSLA’s stock goes, the cheaper capital becomes to fund growth, which is then rewarded by investors with a higher stock price.”

The analyst, who kept his Hold rating on the stock, added that “the inverse of this dynamic is also true, and it is this self-fulfilling framework that appears to explain the extreme moves in TSLA stock to the upside and downside”. 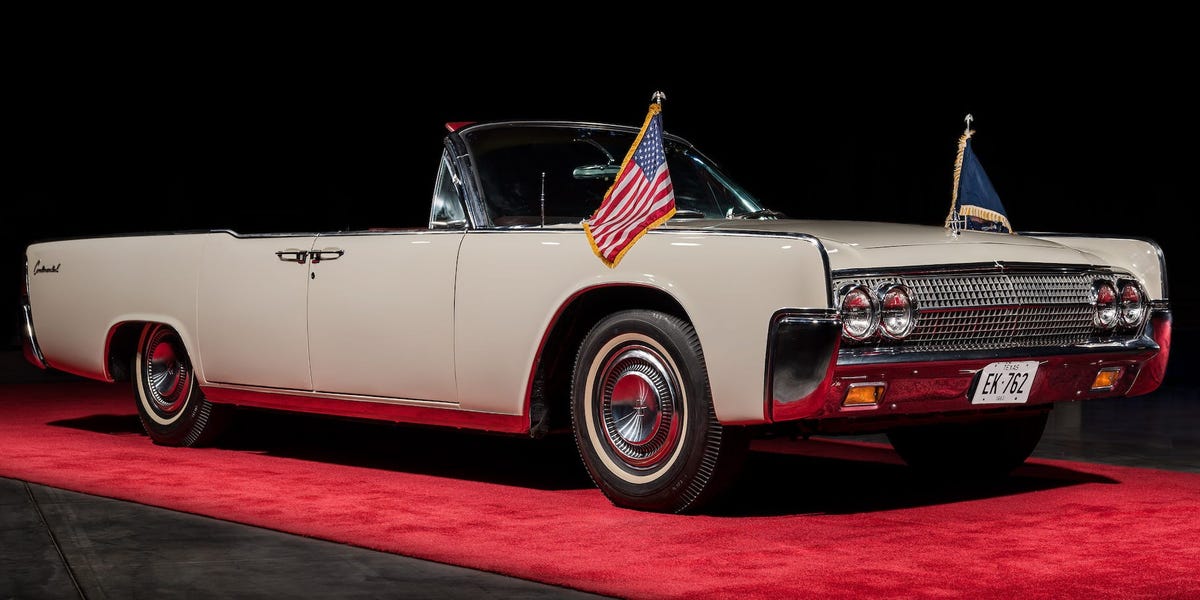 The 2021 Detroit Auto Show Will Happen in Late September