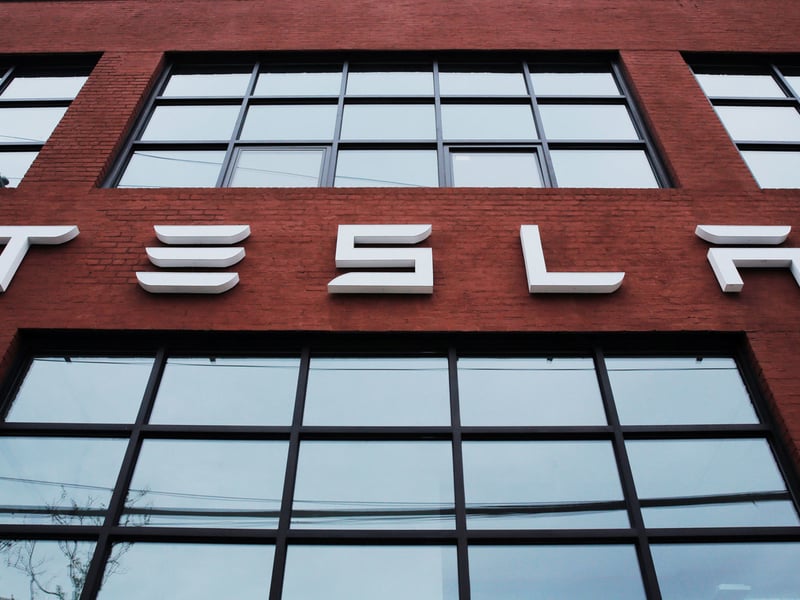 LONDON — Tesla Inc. is in discussions with Canadian miner Giga Metals about helping to develop a large mine that would give the electric vehicle maker access to low-carbon nickel for its batteries, three people familiar with the matter said.

Alongside its goal to reduce pollution from driving, Tesla is also striving to reduce its own carbon footprint.

“Tesla will give you a giant contract for a long period of time if you mine nickel efficiently and in an environmentally sensitive way,” CEO Elon Musk said in July.

Giga Metals’s President Martin Vydra declined to comment on any talks with Tesla, but said: “Giga is actively engaged, and has been for some time, with automakers regarding our ability to produce carbon-neutral nickel.

“The cost of developing our project, excluding bringing hydroelectric power to the site, will be less than $1 billion.”

Used to store energy in batteries, nickel is expected to see a surge in demand over coming years as governments, companies and consumers seek to curb emissions from fossil-fuel vehicles.

Forecasts from Benchmark Mineral Intelligence suggest nickel demand for batteries will rise to 1.4 million tons in 2030, or 30 percent of total nickel demand, from around 139,000 tons and 6 percent respectively this year, as sales of electric vehicles increase.

The problem for Tesla and other automakers is that most of the world’s new nickel production will come from Indonesia, where the process would involve disposing mining waste into the ocean, a major concern for environmentalists.

Giga Metals’s Turnagain mine in British Columbia has measured and indicated resources of 2.36 million tons of nickel and 141,000 tons of cobalt, according to its website.

Giga plans to produce 40,000 tons of nickel and 2,000 tons of cobalt a year for 20 years. That would be enough to power thousands of electric vehicles.

“The mine is in North America, so could secure supplies for Tesla’s Nevada Gigafactory,” one person familiar with the matter said, adding Canada’s environmental regulations were among the most stringent in the world.

Any deal would be for the life of the mine, which could be for up to 40 years, the people said.

The Financial Times recently reported that Tesla had agreed to buy cobalt from commodity trader and miner Glencore.

The people said Giga Metals had also discussed the possibility of a deal with other automakers including Germany’s BMW and Mercedes-Benz, a subsidiary of Daimler.

The Turnagain deposit, at around a billion years old, is relatively young and clean of impurities, which would mean high recoveries of nickel and cobalt.

However, the company is working on a process that would allow the tailings, or waste rock, to absorb carbon dioxide in the atmosphere and turn it into cement type rock, the sources said.

“Mining and processing the ore at Turnagain is likely to generate up to 28,000 tons of carbon dioxide a year,” the second person said. “The tailings could absorb up to a similar tonnage of carbon, neutralising emissions from the mine.”

Tesla Is Exporting Cars From China. Why That’s Good for the Stock. 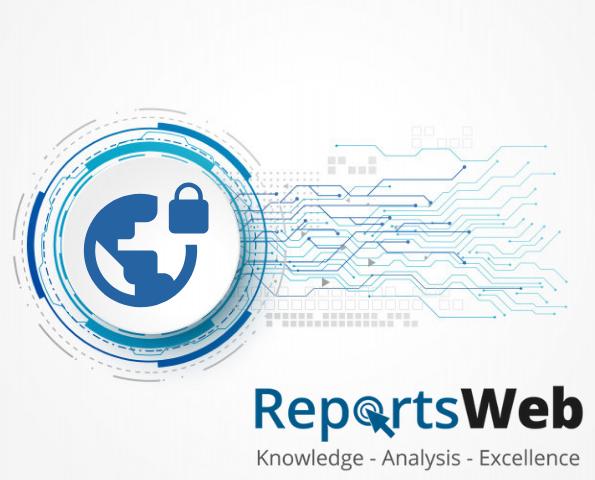