The Palo Alto, California-based carmaker delivered 139,300 cars, eclipsing its prior all-time high of 112,000 in the fourth quarter of 2019 and above the 129,950 projected by analysts surveyed by Bloomberg.

That was part of a broad selloff of stocks after President Donald Trump disclosed a positive test for Covid-19.

“We believe the bulls were anticipating deliveries to be in the range of 140,00 to 150,000” vehicles in the latest quarter, Jeffrey Osborne, an analyst at Cowen & Co. who has a “market perform” rating on the stock, said in a report.

The company has handed over 318,350 cars to customers as of Sept. 30. It will need a blowout fourth quarter of around 181,650 global deliveries to reach its target.

Tesla may find this challenging, Toni Sacconaghi, an analyst at Bernstein who rates the stock as an “underperform,” said in a research note.

“Growth in deliveries will need to be the highest in the last five years for Tesla to achieve its goal of delivering at least 500,000 units in 2020,” he wrote.

At the company’s ‘Battery Day’ event last month showcasing its technology, Musk reaffirmed that 500,000 goal for 2020 by saying he expected “somewhere between 30-40% growth” compared with last year.

The strong showing by Tesla remains a bright spot in a global auto industry roiled by the pandemic.

The quarterly sales are a barometer of worldwide EV demand as Tesla seeks to maintain its lead over startups and established automakers alike that plan to launch dozens of competing battery-powered vehicles in the next several years.

Tesla’s global market share in EVs last year was an industry-leading 16%, according to a recent report by McKinsey & Co.

Chief Executive Officer Elon Musk signaled to employees and investors that a record quarter was within reach in an internal email in late September.

Tesla said its stockpile of vehicles shrank in the latest quarter, crediting smoother logistics in getting cars to customers. “New vehicle inventory declined further in Q3 as we continue to improve our delivery efficiency,” it said in a statement.

Tesla’s mass-market Model 3 made up the bulk of deliveries in the third quarter, but the results included the Model Y crossover, which first started reaching U.S. customers in mid-March.

Musk has predicted it will be a big seller, potentially topping the combined volume of all other vehicles in Tesla’s lineup.

Deliveries of Tesla’s older and more expensive S and X models declined 13% to 15,200 vehicles in the quarter compared to a year ago.

Tesla assembles the Model S, X, 3 and Y at its U.S. auto plant in Fremont, California. It also manufactures the Model 3 at a factory in Shanghai. The company is building new plants at a site near Austin, Texas, and outside Berlin.

Tesla does not break down production or sales by region, making it hard to know how many cars the Shanghai plant, where Tesla currently makes the Model 3, cranked out. The U.S. and China have long been Tesla’s strongest markets.

Subaru Crosstrek gets a power update 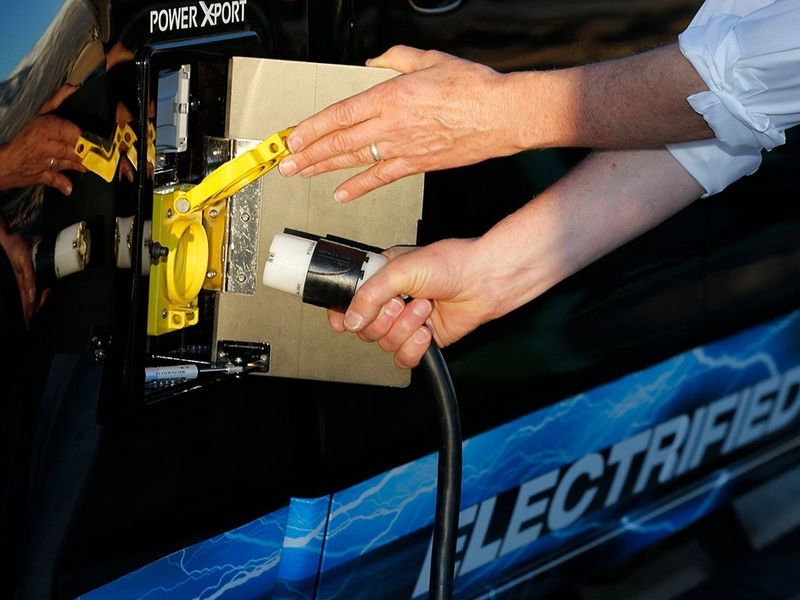 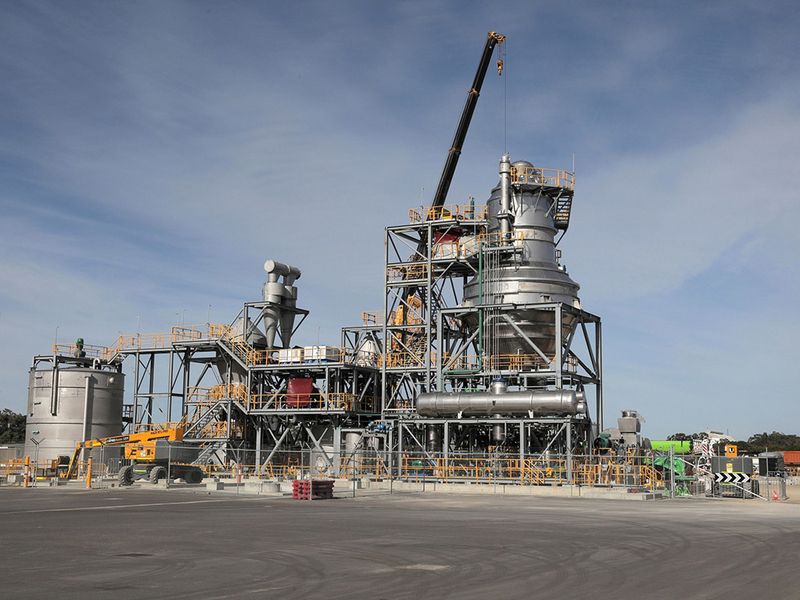