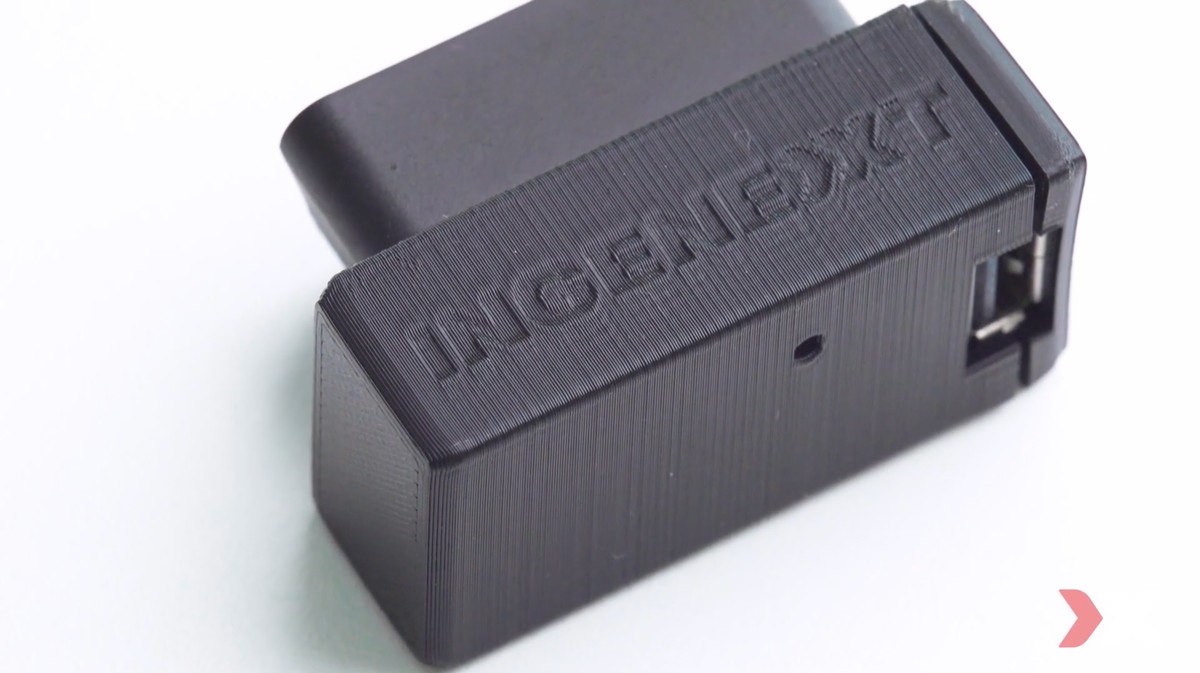 Tesla Model 3s are now able to detect previously undetectable aftermarket modifications and upgrades by a Canadian company, but that company is already shipping a “Nice Try Module” that it claims will allow its modifications to continue working undetected.

The news shows how Tesla continues to try to control how customers use their cars, and how tinkerers are finding ways to bypass those controls.

The Drive reported on Tuesday that installing Ingenext’s Tesla “Boost 50” upgrade—which increases the vehicle’s performance by 50 horsepower and allows a driver to go from zero to 60 mph in 3.8 seconds—would now elicit a persistent warning message from the Model 3’s interface screen. The message appeared only after downloading Tesla’s most recent over-the-air operating system update. As The Drive reported, while Tesla owners with these modifications installed couldn’t get the warning message to go away, the car continued to work with the modification enabled.

Tesla has long been using software locks to prevent drivers from accessing features the cars they own are capable of. In 2016, a Model S 60 cost $66,000 to own, but came with another $19,000 in software-locked options. $9,000 could let you upgrade it to a Model S 75 and add 39 miles of range. $6,000 more would let you upgrade to “Enhanced Autopilot” and another $4,000 would let you update that into “Full Self-Driving Capability.” Tesla already bans salvaged vehicles from its Supercharger network, citing spurious safety concerns that could be reused to claim third-party modifications pose a safety risk to the vehicle and station.

“The Boost 50 module is undetectable remotely,” Ingenext writes on the upgrade’s product page. “However, when visiting a Service Center or when a technician visits your home, it is recommended that you remove the device beforehand.”

Over-the-air updates in of themselves seem to be a positive development. They can help increase compliance with manufacturer recalls—as well as make fixes and updates smoother on the driver side.

Instead of giving drivers even greater freedom and guidance to customize their vehicle, Tesla (and other manufacturers) has instead chosen to introduce multiple chokepoints to extract even more revenue for its expensive product. In fact, the real innovation behind the push to make cars “smart” has actually been to cede ownership from drivers back to manufacturers so they can keep extracting rents from drivers and discover new ways to monetize data generated by the vehicle and hardware capacities withheld from the driver.

Tesla and Ingenext did not immediately respond to Motherboard’s request for comment. Outlook on the Capacitive Sensor Global Market to 2025 – by Type, End-use Industry & Region