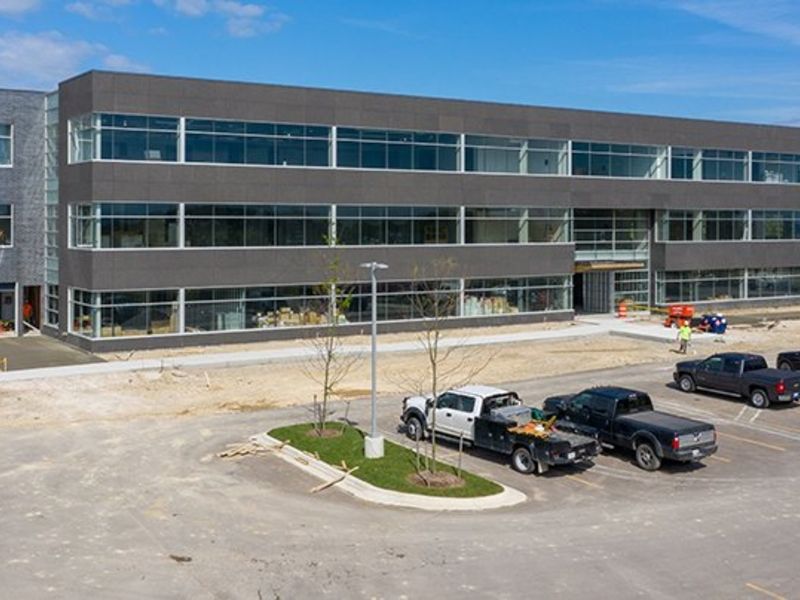 DETROIT — Powertrain supplier Tenneco Inc. is abandoning its plans for an office consolidation in suburban Detroit.

Its new $23 million building at 15701 Technology Drive near Five Mile and Beck roads in Northville, Mich., sits vacant and is now up for sublease, according to a marketing brochure from the Southfield office of brokerage house Cushman & Wakefield.

Steve Blow, executive director for global corporate communications for Tenneco, said the decision to abandon the move — which was a consolidation of employees in three suburban Detroit locations — “made prudent business sense.”

“Given the challenging and changing market conditions earlier this year in the February time frame, we evaluated the state of the business and that it was the right business move to keep the people in the buildings they are in,” he said.

Tenneco, based in Lake Forest, Ill., received a $750,000 performance-based grant from the Michigan Strategic Fund, which is overseen by the Michigan Economic Development Corp., with the understanding that 100 jobs would be created over three to five years.

The MEDC said in a statement that Tenneco requested that the grant agreement be terminated and “no disbursements were made.” 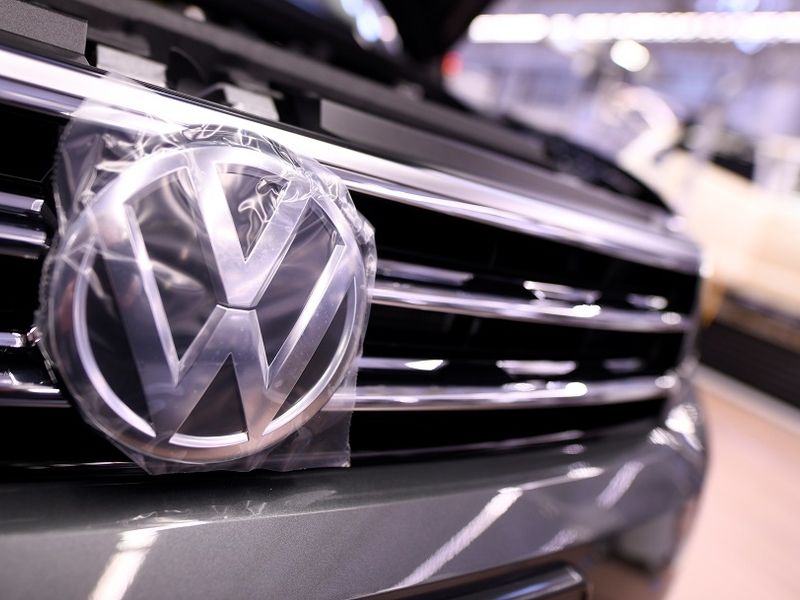