The world is celebrating its first ever ‘World EV Day’ on September 9. The aim of this day is to highlight the importance of sustainable mobility and to push more electric vehicles for greener environment. We know for sure that the future of mobility is electric vehicles. Pratap Bose, Head of Design, Tata Motors once said that “A huge wave of electric mobility is coming, and nobody knows when. But when it comes, we want to be in the front.”

The problem, though, is while the world has already accepted the electric cars as a mass segment, India is at a very nascent stage. While manufacturers like Mahindra, with the e2O Plus and eVerito took an early lead, Tata and Hyundai recently rolled-out high range vehicles like the Nexon and Kona EVs. There are also luxury car manufacturers like Mercedes-Benz offering their own electric car in the form of EQC.

However, this we only have a handful of electric cars in India and here’s a list of all the full-electric cars you can buy in India–

The Maini Reva was the first affordable electric car ever produced in India by Chetan Maini. Soon, Mahindra acquired his electric firm and with the help of Maini himself, built the first e2O 2-seater car. Post that, Mahindra went a step ahead to launch the 4-seater version called the e2O Plus, with an all-electric range of 80 km, and easy charging.

Following the introduction of Tigor EV for Government and fleet consumers, Tata Motors has launched the extended range Tigor EV Electric Sedan, with a range of 213 km, certified by ARAI. The new car is available in 3 variants – XE+, XM+ and XT+ – for both fleet and personal segment customers. While for the fleet owners the starting price is Rs 9.44 lakh, ex-showroom Delhi (after deducting Govt. subsidies), for personal buying Delhi, the Tigor is priced at Rs 12.59 Lakh. It gets a 21.5 kWh battery pack, battery cooling system and 2 charging ports – fast charging as well as slow AC charging.

Hyundai Motor India launched the Kona Electric in India on 9 July at Rs 25.30 Lakh. Soon after the GST cut, Hyundai reduced the price to Rs 23.71 Lakh. The Kona Electric is the ‘India’s first real electric SUV’ and gets a 39.2 kWh lithium-ion battery that offers peak power of 134.13 bhp and 395 Nm. It has a driving range of 452 km on a single charge, the highest in India. The car gets 2 free chargers including a wall mount AC charger. You can also charge using the DC fast chargers that will charge the SUV up to 80% in just 54 minutes. 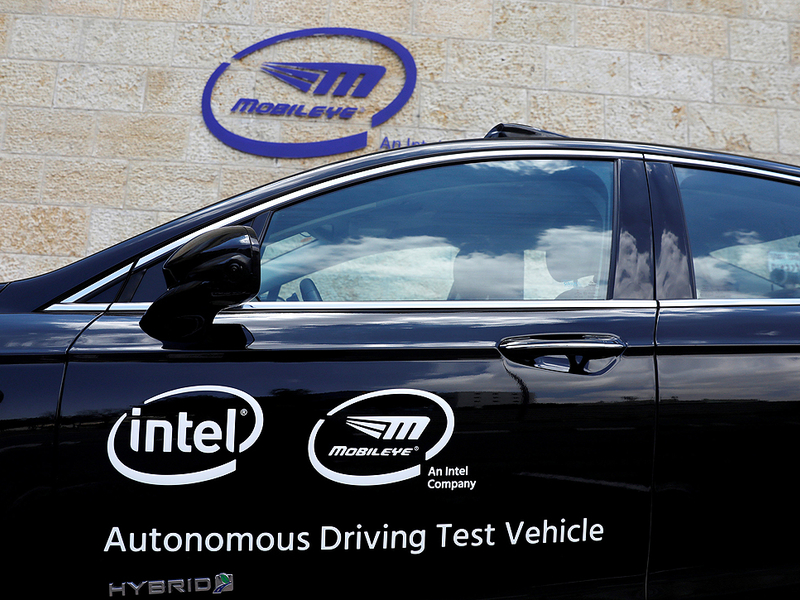 74% FDI In Defence Via Automatic Route, With National Security Rider 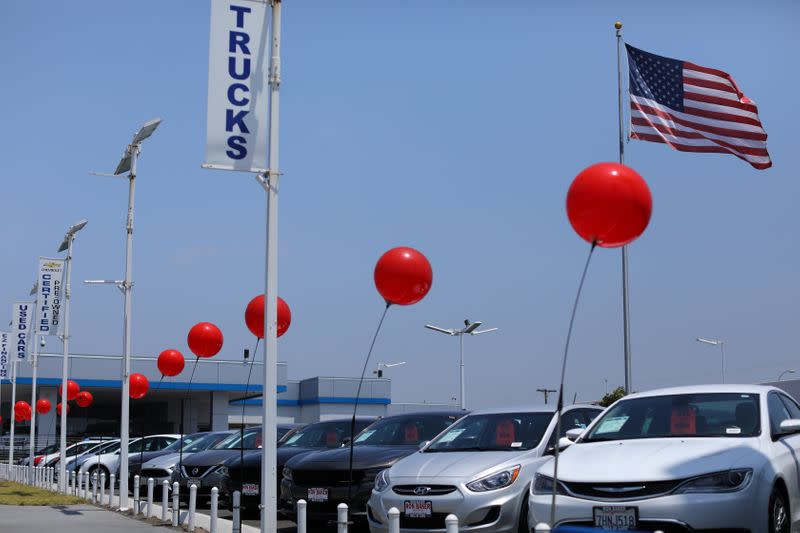