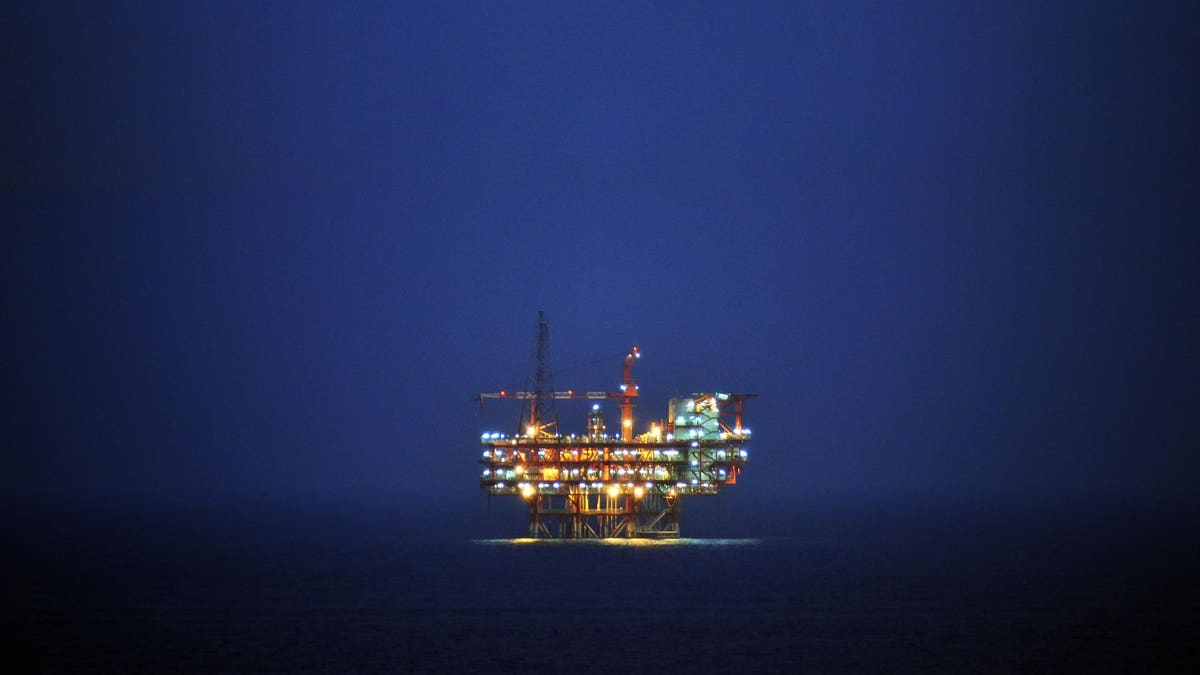 India is approaching “peak oil”. No, not the kind made popular in the run up to the Iraq War of 2002, but the kind that suggests India oil demand will level off then fall as it follows in the footsteps of developed countries slowly reducing their dependence on fossil fuels for power.

India’s oil demand is expected to start plateauing in 2025 after rising to 6 million barrels per day from 5 mbd in 2018 under BP’s two scenarios named ‘Rapid’ and ‘Net Zero’.

By 2050, Indian demand for oil should then fall back to 5 mbd on the high end and 2 mbd if India has a solid non-fossil fuels energy policy in place that has replaced oil and gas in its auto fleet, and as a baseload for utility plants.

But, if India does not follow the developed world’s push for cleaner energy, then demand will hit 10 mbd by 2050. Either way, India will remain a top three consumer of oil, following the U.S. and China. The three countries accounted for nearly 70% of the rise in energy demand in 2018.

Back in May, India announced measures to promote new “Champion Sectors” of economic growth, which included support incentives for lithium-ion batteries and solar PV manufacturing, a sector currently dominated by China.

BP’s forecast of a greening of India’s fossil fuels-dependent economy is another example of why traditional energy companies are struggling in the market. Regardless of lackluster oil demand due to the pandemic, and oversupply issues impacting the sector, Wall Street has been willing to throw money at anything, especially stocks trading at steep discounts. Energy, whoever, has been a laggard, for the most part.