For more than five years, Frank Hunt’s moving company has been a pillar of his community in Barrie, Ont., but he says his award-winning business is now on its knees — and he blames his insurance company.

“They’re killing us. They’re literally shutting down the business,” he told CBC News. He says onerous demands from his insurer have led to a loss of about 75 per cent of his revenue.

Hunt, 73, says his company pays about $10,000 for commercial vehicle insurance each year. He says there have been no claims or accidents. “Not even a broken windshield,” he said.

His problems began in May, when his insurer suddenly demanded his drivers upgrade their licences to beyond what Ontario’s Ministry of Transportation requires. He and his drivers are legally allowed to drive the company’s five-ton moving trucks with a basic G licence.

“This year, the insurance company comes up with, ‘Oh, you’ve got to have a different licence, a D licence, or you can’t drive.’ I only have a G licence, so I can’t even drive my own vehicles anymore,” Hunt told CBC News.

The Insurance Bureau of Canada says if small business owners want to know why their policy requirements are getting tighter and their premiums are getting higher, they should look no further than COVID-19. The bureau says insurers “have been confronted with increased costs” due to the pandemic.

But that’s little consolation to Hunt and his wife Karina Shaak, 65. They tried to switch insurance companies. They were told they couldn’t, unless they agreed to pay much higher premiums — as much as $25,000, more than double what they previously paid.

So the couple hired new drivers with D licences, or higher. Their insurer refused to cover them, though, claiming the new hires didn’t have three years of documented driving experience. In two cases, the new employees had many years behind the wheel — one in particular.

“He had 21 years experience, he was a great driver and had no infractions against him, said Shaak. “They wouldn’t let us hire him because he didn’t have three years experience. It didn’t show because there was nothing on his record.”

‘I had to save the company’

The only apparent solution: either Hunt, who had a major heart attack last year, or his wife had to get a trucker’s licence. As owners of the company, they wouldn’t be required to have three years of documented experience, she says.

“I had to save the company,” Shaak said. “The stress was just phenomenal. They told me if I didn’t pass our insurance would be closed.”

“Right in the middle of COVID, and I had cancer,” she said, describing the scramble to get both a written test and road test, to get the D licence.

Still, with only one of their four moving trucks now on the road, Hunt says most of their business has dried up. Only a skeleton staff remains.

Hunt and Shaak aren’t the only business owners who say they are facing collapse due to insurance woes.

Kristine Hubbard, operations manager at Beck Taxi in Toronto, says approximately 500 drivers who worked with the company are now out of business due to soaring insurance rates.

“That’s 500 small businesses that are parked, and that means out of business until this issue is resolved, until something comes up to help them,” she told CBC News.

The cabbies were hit with insurance hikes that jumped to as much as $22,000 a year, more than triple what they paid as recently as last year. Hubbard says many drivers who can’t afford the new rates have parked their vehicles in “taxi graveyards” popping up across the city.

She says that should be a concern to everyone, especially given taxi companies are contracted to supply about 75 per cent of the rides for the Toronto Transit Commission’s Wheel Trans service, which provides transportation for people with disabilities.

© Turgut Yeter/CBC News
Adanne Mogaus drove a taxi in Toronto for 20 years. In March, he gave up after his commercial car insurance tripled to over $18,000.


That’s had a direct impact on Adanne Mogaus, 60, who has driven a cab for 20 years, the last four operating an accessible taxi for Wheel Trans.

“I have children. I have a mortgage. I have a car loan. I don’t know how to solve this problem,” he said.

Mogaus is now looking for a new line of work.

“One insurance company even told me to go work at Tim Horton’s,” he told CBC News.

In a statement to CBC News, the Insurance Bureau of Canada says the pandemic has made insuring clients much more difficult and costly.

“COVID-19 is altering the social and economic landscape of our country and our world. Like many businesses, Canada’s insurers have been confronted with increased costs as they continue to support and protect Canadians through this difficult period,” wrote bureau spokesperson Vanessa Barrasa.

Barrasa says many insurers are also reviewing the level of risk they want to take on.

In Mogaus’s situation, he admits to having a single at-fault accident. “One hundred per cent my fault,” he conceded.

But he says the accident involved slowly backing into another car in a parking lot.  Both cars, he maintains, had minor damage. But he has also been hit twice by other drivers, which resulted in significant claims.

Still under Ontario’s no-fault insurance regulations, his insurer had to pay out to repair his vehicle.

Hubbard says she wants to see commercial vehicles exempted from no-fault insurance regulations. Instead, she says those who cause an accident, through their insurers, should be on the hook for all repairs. As it stands, insurers pay for repairs and losses of their customers, no matter who is to blame.

“A huge part of it is this no-fault issue, where loss is not being transferred to the person at fault for the accident,” she told CBC News.

Also complicating matters, she argues, is that few companies can insure taxi drivers. Twenty-three insurance companies in Ontario are authorized to offer commercial vehicle insurance to cabbies. Only two do, though, and they often aren’t taking on more clients, she says.

Instead, many taxi drivers are forced into what’s known as facility insurance — essentially a type of coverage where insurers pool their money to offer insurance and cover claims.

‘This is piling on’

The Canadian Federation of Independent Business says COVID-19 is expected to shutter as many as 160,000 small and medium-sized businesses.

“This is piling on an already terrible, terrible year for so many small companies,” the federation’s president Dan Kelly told CBC News.

“Small businesses are hanging on by a thread, and it takes very little right now to push them over the edge towards permanent business closure. And these big insurance bills, or in some cases, the lack of insurance availability may be just enough to make that happen,” Kelly said.


He also dismisses the insurance industry’s claims that rebates to customers during the pandemic have caused them significant financial problems.

“The reason insurance companies gave back rebates to consumers is because people weren’t using their insurance. People weren’t driving so there were fewer auto accidents during the shutdown,” he argued.

But Frank Hunt, the moving company owner in Barrie, says while his business slowed during the pandemic, he never got a rebate from his insurer. 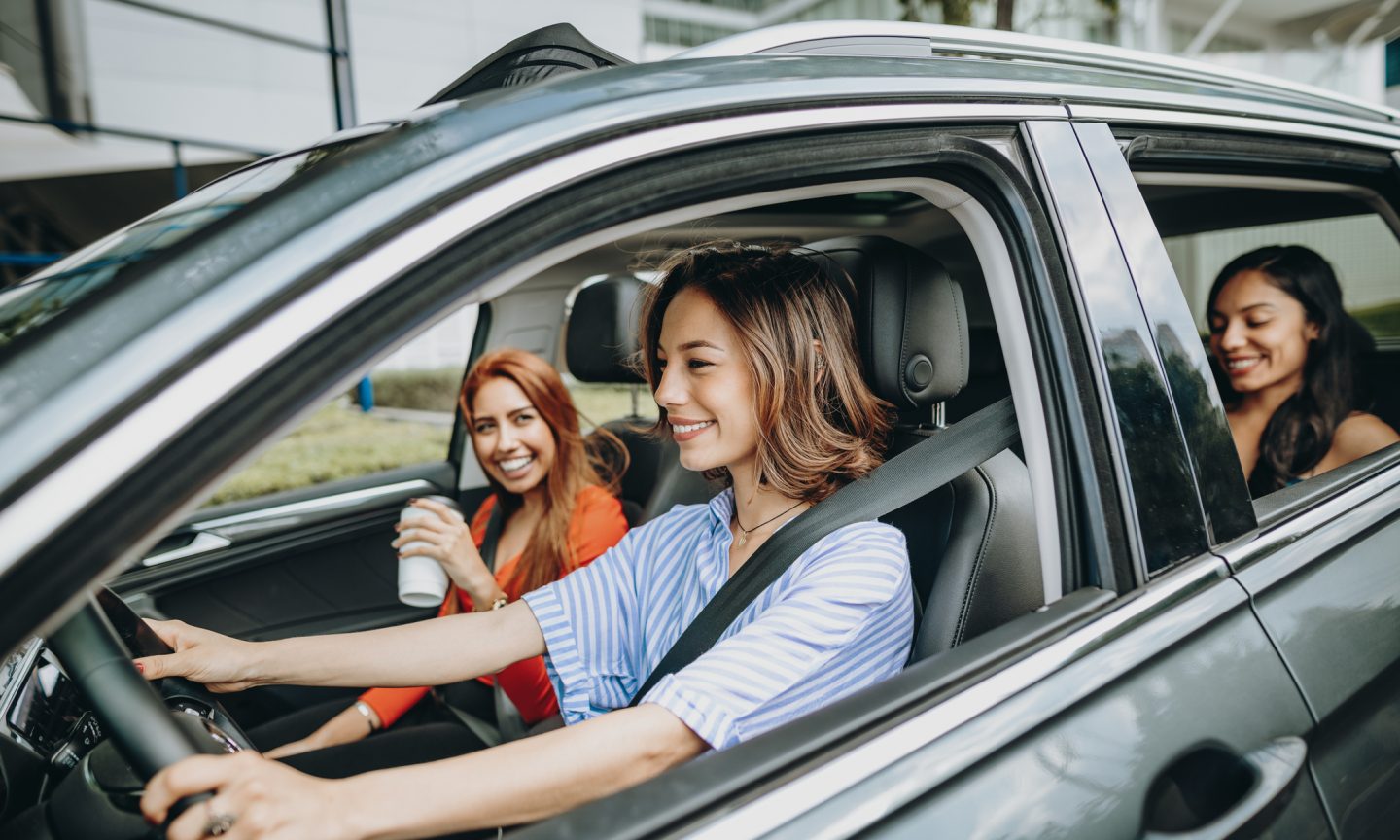