In a current pilot project, Skoda Auto is testing biodegradable film for the packaging of vehicle components shipped to its Indian plant in Pune. The film protects the parts as effectively as conventional plastic film.

There is, however, an essential difference: after use, it can be composted. Three to six months later, the film goes on to help improve the soil at the logistics park in Pune. Employees at the CKD centre in Skoda Auto’s main plant are implementing this packaging concept, saving around 500 kg of conventional plastic film each month.

According to David Strnad, Head of Brand Logistics at Skoda Auto, “At Skoda Auto, we take a holistic approach to continuously improving our ecological footprint. To this end, we systematically encourage our staff to develop and implement innovative concepts. The compostable packaging for our component deliveries to India is a concrete example of this. Together with our colleagues at the Pune site, we are currently successfully testing the use of cornstarch-based film. This has enabled us to halve the amount of conventional plastic packaging used on parts delivered there while providing the same level of protection.” In order to effectively reduce the amount of plastic film required to wrap the components for shipping to Pune, the Skoda logistics department was specifically looking for biodegradable alternatives.

A compostable film was subsequently put to the test at the CKD centre in Mladá Boleslav. Several sample consignments were then checked to see whether they met the strict requirements for shipping overseas in containers. And indeed, quality control on the shipment’s arrival in Pune confirmed that the components neither showed any signs of damage nor traces of corrosion. To assess whether the packaging could be composted as intended, logistics staff built composters on-site using recycled material. In addition to the film, the composters were also filled with other biowaste. Just six months later, the film had largely biologically decomposed. Skoda Auto is now testing the innovative film’s suitability for everyday use on a larger scale. July 2020 saw the launch of a pilot project for this purpose, which will initially run until June 2021.

The composted packaging goes on to be used in Pune as organic fertilizer for the trees in the logistics park among other things. Since March 2019, employees from the logistics department and visitors alike have had the opportunity to plant a tree in front of the factory gates, thus transforming former wasteland into a park.

Sustainable operations
The carmaker’s plant site in Pune is also pursuing the implementation of numerous other projects to make its production even more sustainable and to consistently minimise its ecological footprint. In December 2019, for example, Skoda Auto Volkswagen India commissioned one of India’s largest solar-power rooftop installations at the location, thereby reinforcing its commitment to an ecologically sustainable future. The rooftop system consisting of 25,770 photovoltaic panels can cover up to 15 per cent of the plant’s annual electricity requirements. This reduces CO2 emissions resulting from car production by more than 9,000 tonnes per year.

This article was first published by Autocar Professional 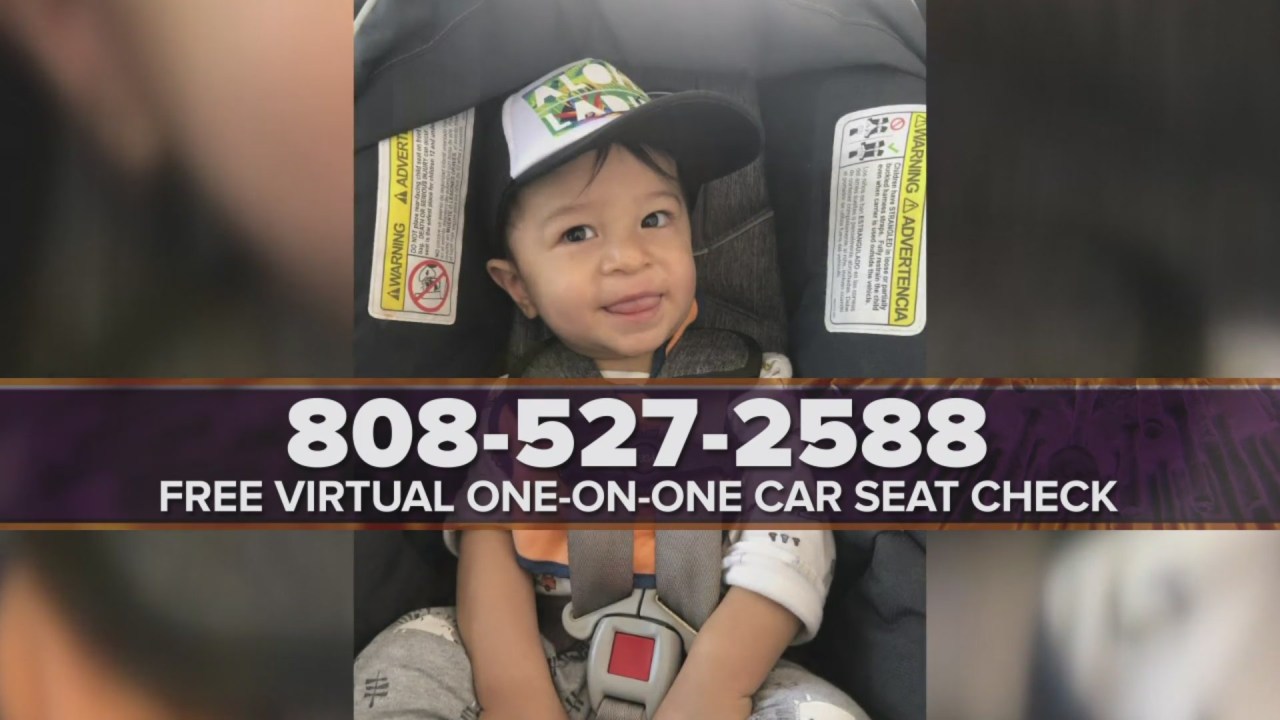 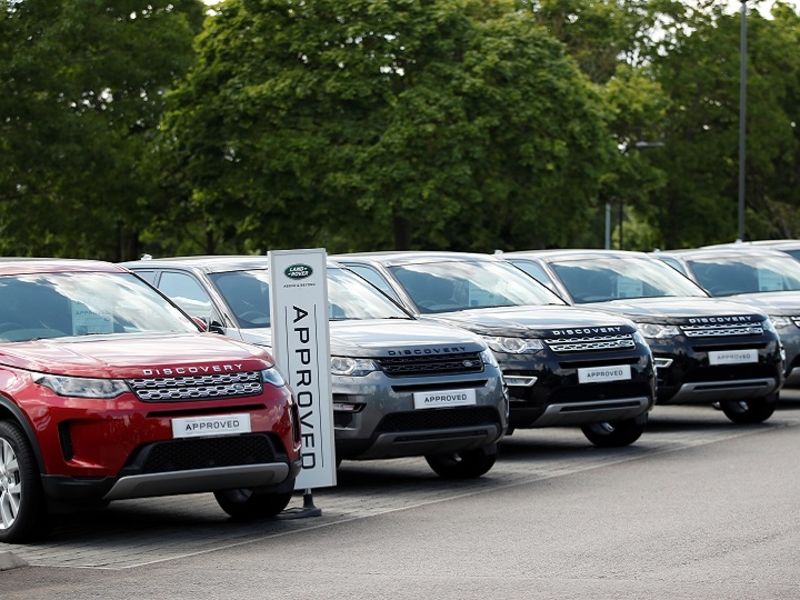 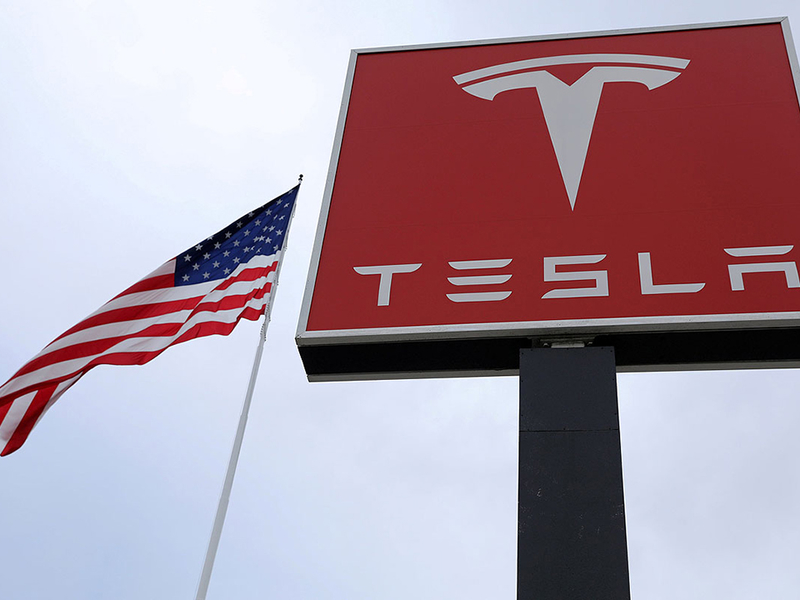