Nandana James At a time when automobile sales in the rural markets are picking up faster than in their urban counterpart, Skoda Auto India plans to tap the trend by setting up more sales and service touchpoints in rural areas as a part of its India 2.0 strategy.

Skoda Auto’s India 2.0 project with the Volkswagen Group was announced two years ago, with a planned investment of ₹8,000 crore to strengthen the group’s operations in the country.

Going forward, Skoda Auto India’s network expansion plan will be primarily focussed on non-urban and rural areas, Zac Hollis, Brand Director, Skoda Auto India, told BusinessLine. The pandemic will not be coming in the way of its investment and expansion plans in the country, such as the India 2.0 project, he said.

The Czech automaker currently has around 85 outlets in India, with plans to increase this to 100 by the end of the year and 130 by the end of June 2021.

In two years, it plans to increase its network to around 200 touchpoints in the country.

Meanwhile, on Thursday, Skoda Auto India unveiled the automatic transmission version of its TSI-powered Rapid at an introductory ex-showroom price starting from ₹9.49 lakh. It had rolled out the Rapid with TSI in manual version in May. The latest version of its c-segment sedan offers 9 per cent higher fuel efficiency over the previous motor, the company said.

“We do see growth in the rural areas and we will exploit this by opening more sales and service points pan India,” said Hollis. Metro, urban and rural areas account for approximately 63 per cent, 27 per cent and 10 per cent, respectively, of its total sales.

“Our long-term plans do not change (despite Covid-19). It has been challenging for us in the last six months because of the pandemic, but our strategy remains on track. Our original plan was to have 124 outlets by the end of this year. We revised this to 100 and it will be 130 by June next year. It has affected our plan and the growth of our dealer network, but I don’t think it will be a long-term issue in terms of us changing our long-term strategic objectives in India,” he said.

Skoda Auto India has also not reduced its investments in India, as it is confident about the long-term outlook of the domestic car market and the economy, he added.

The company is looking at launching four models in India next year, which would include a sedan and an SUV. Hollis said the company is already having discussions about what cars it will bring to the Indian market after rolling out the planned products under the India 2.0 strategy. “We are also discussing what our future electric car strategy for India is. That really shows our long-term commitment to the Indian market going forward,” said Hollis 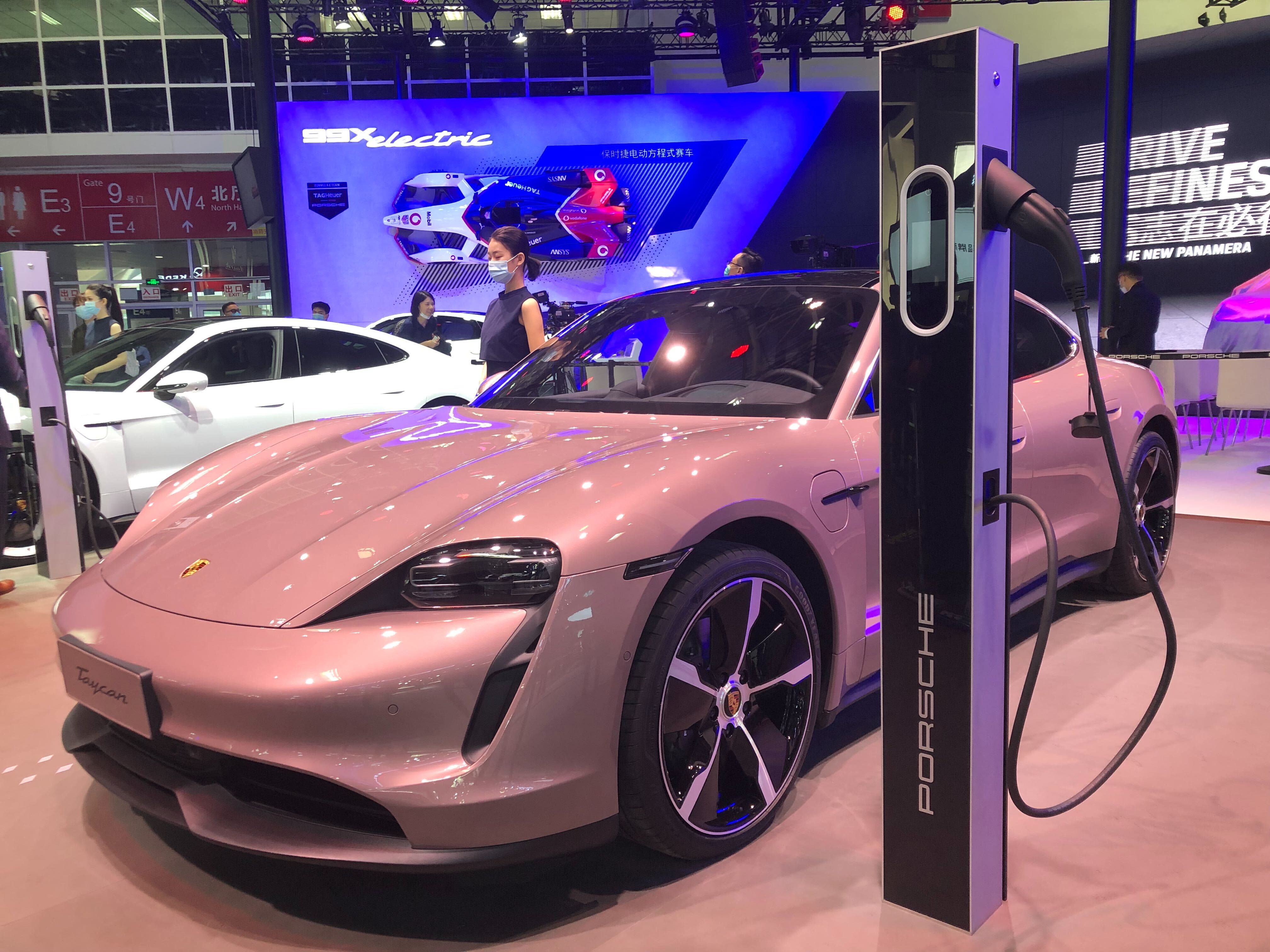 Best’s Review Examines the State of the Automobile Market