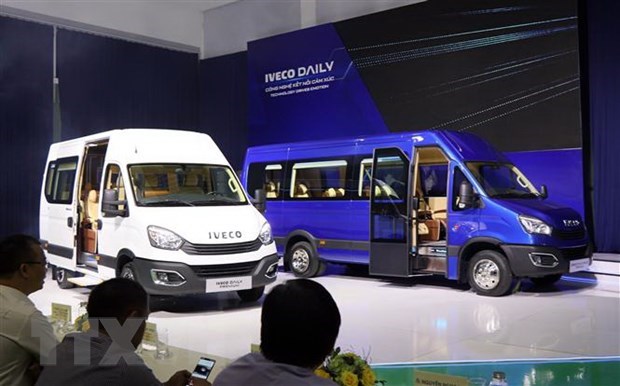 During the first
nine months, a total of 179,155 vehicles were sold, a drop of 22 percent
year-on-year, with passenger cars falling 23 percent, commercial vehicles, down
20 percent, and special-use vehicles, down 36 percent.

Insiders said the
figures have failed to reflect the whole market situation as they excluded
sales of many brands that are not VAMA members like Audi, Jaguar Land Rover,
Mercedes-Benz, Subaru, Volkswagen, Volvo and TC Motor.

TC Motor
unveiled on October 10 that it sold 8,213 automobiles last month, a rise of 53
percent from August, while VinFast sold a record of 3,684 units.

The combined
sales of VAMA members, TC Motor, and VinFast reached 39,147 in September.

Experts
explained that the domestic automobile market has bounced back as the COVID-19
pandemic has been contained in Vietnam and businesses have offered an array of
promotion programmes.

However, they
said, it is hard to raise this year’s sales to 400,000 units as recorded last
year since the average monthly sales stood at only 20,000 units per month during
the January-September period, as compared with 33,000 units last year./.