Domestic share markets rebounded after initial losses on Wednesday tracking Asian equities, which climbed to the highest level in two weeks. The S&P BSE Sensex index rose 368.74 points – or 0.93 per cent – to touch 39,943.31 at the strongest level recorded during the session, and the broader NSE Nifty 50 benchmark climbed to as high as 11,751.50, up 89.1 points – or 0.76 per cent – from its previous close. Gains in auto, energy and select financial stocks pushed the markets higher, but losses in IT shares limited the upside. (Track Sensex, Nifty)

Titan, Reliance Industries, Bajaj Auto, UltraTech Cement and Hero MotoCorp, trading between 1.97 per cent and 4.55 per cent higher, were the top gainers in the 50-scrip benchmark index.

Bajaj Finance, Tata Motors, Hindalco, Bharat Petroleum and Power Grid, down 2.21-3.97 per cent each, were the worst hit among 31 Nifty laggards.

Reliance Industries, HDFC Bank and HDFC were the biggest boosts to Sensex, together contributing for more than 250 points to the gain in the index.

Asian shares shrugged off early weakness to scale two-week peaks, brushing off a Wall Street tumble and a drop in commodity prices after US President Donald Trump abruptly cancelled talks with lawmakers on coronavirus-relief spending plans.

Mr Trump broke off talks with Democrats in a Tweet, saying that negotiations will stop until after the election, when he promised a major stimulus bill, sending US stocks on their steepest drop in two weeks.

The Nifty IT index – which tracks 10 IT stocks including TCS – fell as much as 0.58 per cent, led by Infosys and Wipro which dropped 1.92 per cent and 1.38 per cent during the session.

The Trump administration announced a rule that may curb US companies’ use of skilled foreign workers by narrowing the definition of “specialty occupations” eligible for H-1B visas and require companies to pay higher wages to those enrolled in the visa program.

Tata Consultancy Services shares, however, rose as much as 1.65 per cent to a record high of Rs 2,761 apiece on the BSE, ahead of its quarterly results. The IT company is also expected to lay out a highly-anticipated share buyback. 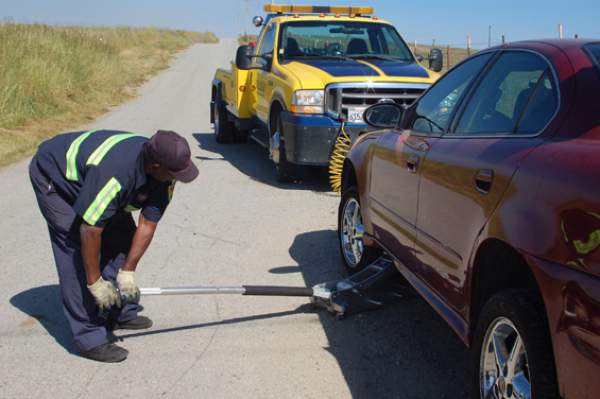 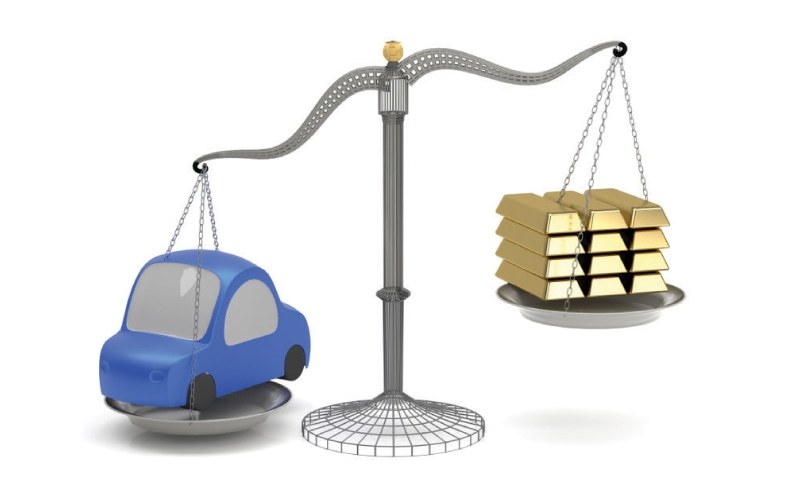 ‘On’ the rise: car sales rev up – Newspaper