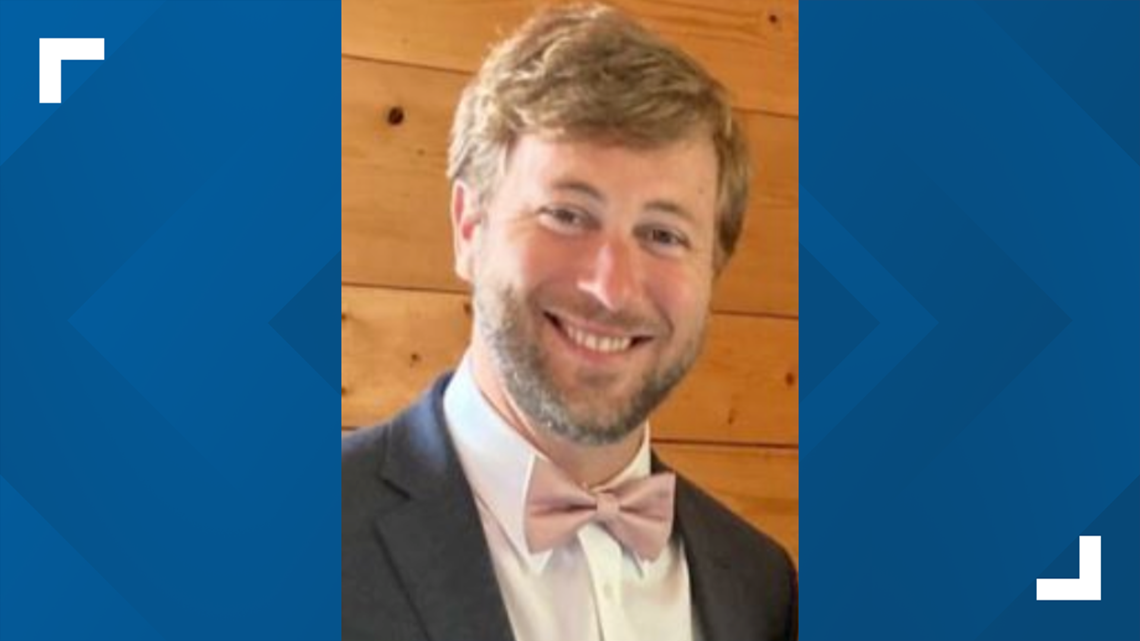 Friends say Andy Banks grew up in the Gastonia area. Police recovered his SUV in Virginia, but still no sign of him.

RALEIGH, N.C. — Family and friends of 39-year-old Andy Banks are praying for a safe return after police say he met up with someone who was interested in buying his Range Rover on Craigslist. Banks has not been heard from since.

Investigators say Banks planned to sell a 2012 silver Range Rover Saturday afternoon. Police found that same Range Rover on Monday in Danville, Virginia — more than 80 miles away from the Cameron Village shopping center in Raleigh where Banks was last seen and had arranged the online sales exchange.

Unfortunately, Banks wasn’t found with his car, and the fear of the unknown has his family and friends worried.

“I love you, this family loves you, and all of your friends love you,” Mark Banks, Andy’s brother, told NBC-affiliate WRAL.

Close friends say Banks grew up in Gaston County. He graduated from Ashbrook High School in 1999.

“He never meets a stranger and he really has a way with people that they gravitate towards him and they want to be around him,” his sister Dede Banks-Smith said.

Police warn online sales exchange like in this can sometimes be risky. In 2017, CMPD investigated a homicide involving 21-year-old Zachary Finch who officers say was shot and killed while trying to buy a cellphone.

“It’s always safe to bring somebody with you when you’re doing those types of purchases,” CMPD Captain Cecil Brisbon said. “Better to have someone with you than to do it on your own just for general safety reasons.”

So far, investigators have not released any details about arrests or potential suspects in this case. Anyone with information about Banks’ disappearance is asked to call Raleigh Police. 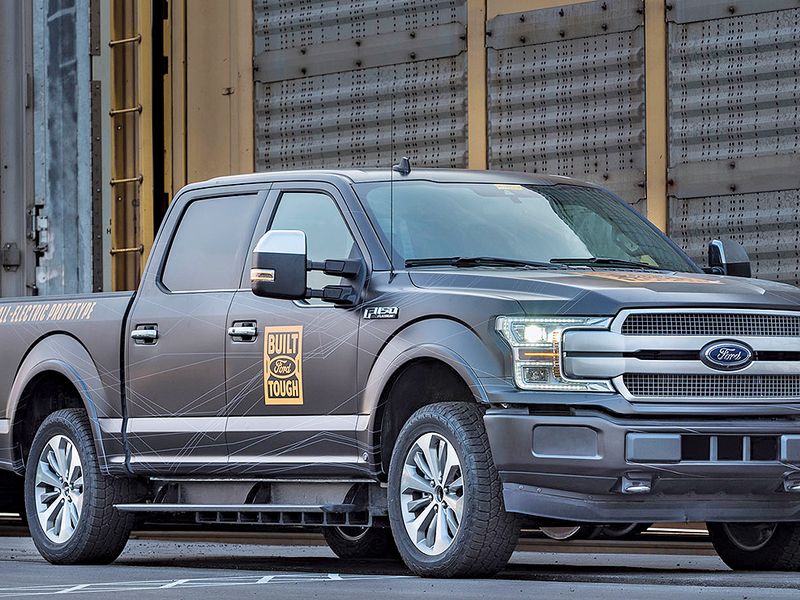 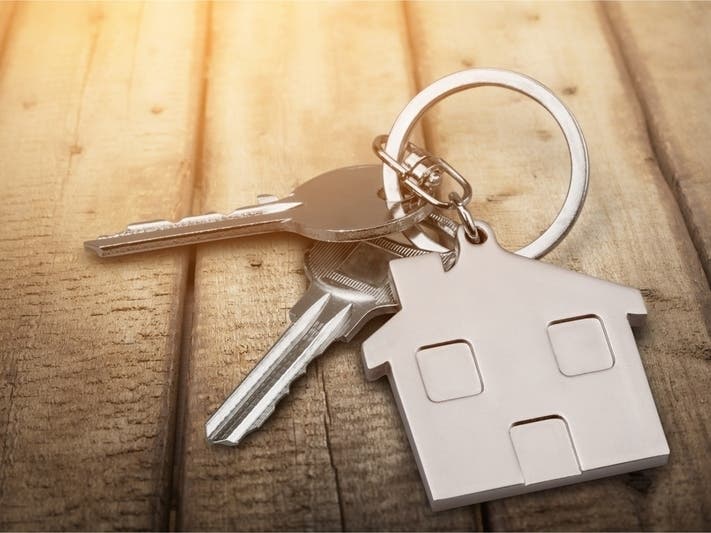 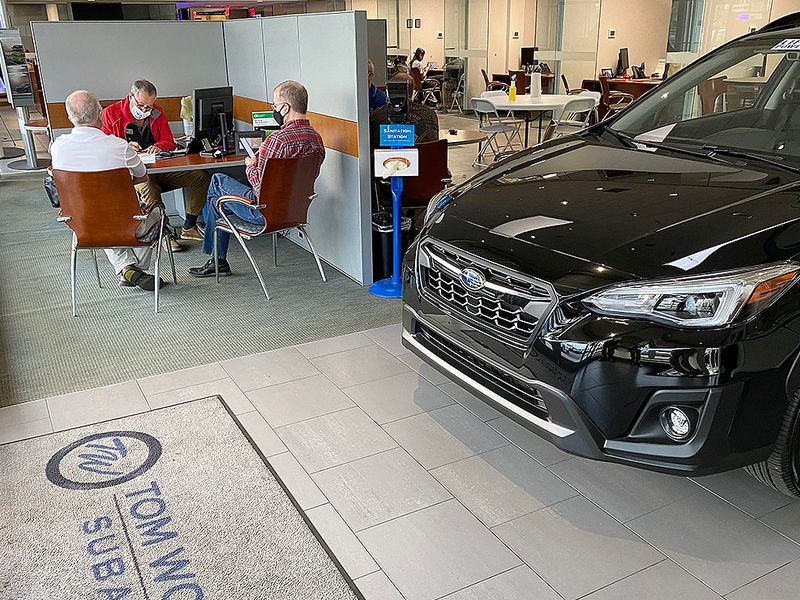